Is Your Mac Really Immune from Malware?

For years, Macs have generally been seen as the “safer” option over other choices in the market. You might be wondering, can Macs get malware? Unfortunately, yes. 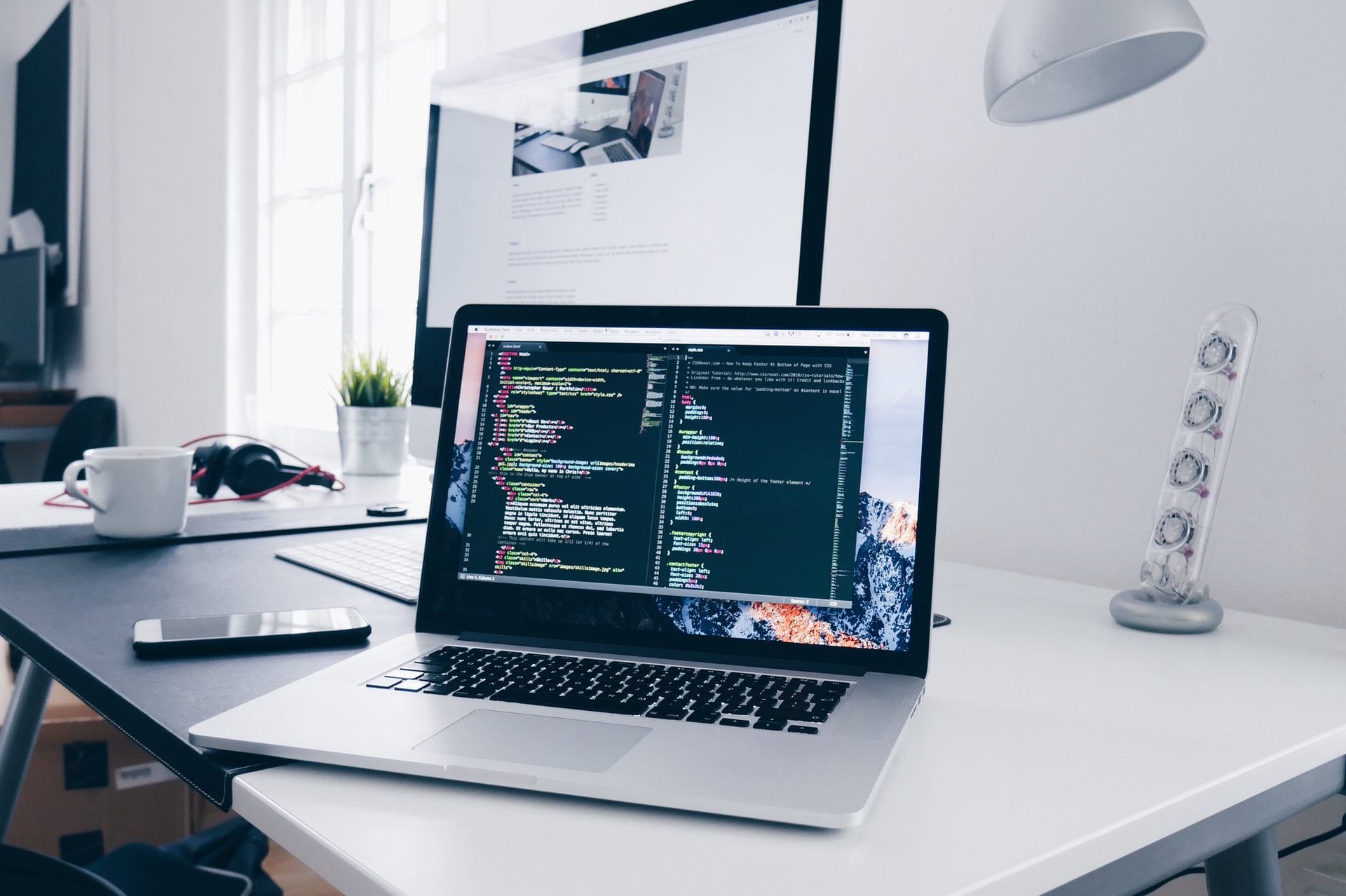 As Macs have become more popular, hackers set their sights on these devices and figure out new and create ways to infect them with malware and other viruses. In fact, in 2021, Apple’s software chief Craig Federighi raised some concerns about malware and Macs as part of a court case he was testifying in, according to Forbes. What does this mean for users? Here’s what you can do to prevent malware on your Mac.

Malware is short for “malicious software,” and it basically infects your device or network with code that destroys, damages or steals your data. There isn’t just one type of malware. It can take many forms, including:

How Macs work against malware

Macs have a number of built-in security features that make it harder for hackers to successfully breach your device. Together, these features go a long way in stopping you from downloading malware on your devices, let alone downloading it.

These are the main ones:

6 steps to prevent malware on your Mac

Despite these built-in features, hackers have managed to successfully infiltrate Macs with malware. Along with malware, cybercriminals often use keyloggers to scan and collect your data. While Apple usually responds quickly, even to zero-day threats, by issuing Mac cybersecurity updates and patches, sometimes the damage has already been done.

Luckily, there are a few things you can do to protect your Mac from malware and guarantee your devices have maximum protection.

ESET Cybersecurity Pro is a reliable antivirus, anti-spyware and anti-phishing software for Macs. It offers a multilayered defence against all types of malware, as well as other viruses and identity theft. It also boosts your security with a personal firewall and parental controls, which is key if your children aren’t always supervised when they’re online. Plus, it increases your protection if you have to hop onto public WiFi networks, which is sometimes unavoidable.

Don’t open suspicious emails. Phishing scams are incredibly common, and email filtering systems don’t always catch them. If you receive an email or message from someone you don’t know or trust, try not to open it. If you do, avoid clicking on any links or attachments. Instead, keep an eye out for the signs of a phishing scam, like poor spelling or grammar, weird wording, and either panic-inducing content or an offer that’s too good to be true.

Back up your data regularly. This means you’ll be able to recover quickly and save your data if you do fall victim to a malware attack. Aim to maintain two backups: one on an external hard drive or flash drive, and another on the cloud.

Steer clear from Flash. Adobe’s Flash player was a known problem for many Mac users until it was discontinued in 2020. Cybercriminals often create fake Flash programs to trick people into installing malware onto their devices. For example, someone might be trying to download a movie or TV show for free, only to get a message saying that they needed to update Flash to view their content. Now that Flash is obsolete, any messages like that are major red flags.

Keep your macOS up to date. Last but not least, make sure you accept all software updates — both for macOS and any other antivirus software you install. Manufacturers like Apple and ESET constantly release patches to fix flaws and address new threats, so it’s essential to say yes to all software updates as soon as they pop up.

Step up your Mac’s security now

Malware attacks are on the rise, and while Macs have strong, built-in protections, these aren’t enough. To learn about the best antivirus software for Macs, contact ESET’s expert team today.