HomeSports/GamesBlockchain: A Game-Changer In The Gaming Industry
Sports/Games

Blockchain: A Game-Changer In The Gaming Industry 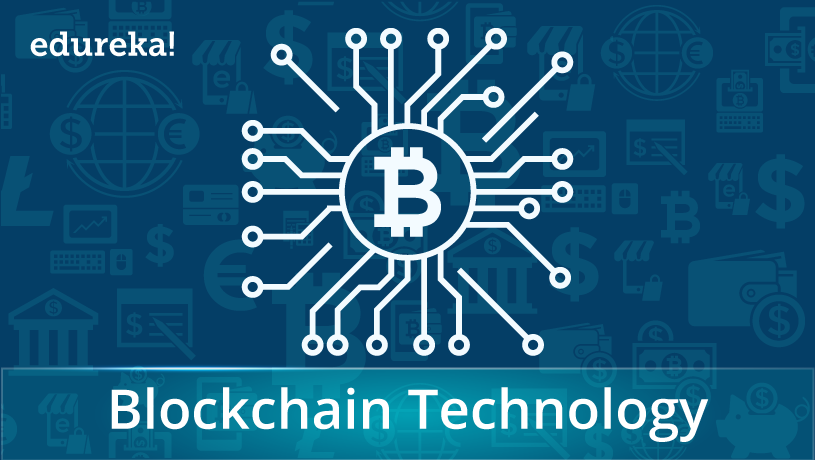 But, what about the gaming industry which is worth over $110 billion now?

In this blog, we will look at the several ways in which blockchain is being applied to existing gaming technologies and why you should get certified in blockchain this year to enjoy the adverse effect of this.

To understand better, let’s look at few of the challenges of current gaming approaches that most developers and users are facing and how blockchain can solve these issues.

Trading of virtual items in today’s gaming world is quite common, more so in pay-to-play games than others. The idea is to use real money and buy virtual goods in games that could either provide an aesthetic upgrade to your character or unlock a new ability. Armor, swords, guns, vehicles and several other items are sold by game developers to potential buyers over games’ interface.

While this may be a fun activity for avid gamers, there are others who would love the ability to buy or sell these virtual items with their peers for real cash. This is especially true when it comes to exclusive goods that are available only during certain periods of time or are unlocked by achieving a very difficult objective. This kind of trading between users, according to most developers, is illegal as most User License Agreements may quote “the owner and license of all right, title, and interest is the development house…”

This doesn’t stop fans from illegally buying and selling items over the black market, but if caught, both the parties are penalized and are viable for legal prosecution.

Blockchain solves this issue quite gracefully. Unlike traditional systems where one party is the sole owner of any data, blockchain decentralizes the whole architecture, allowing users to take control. This means that if a game uses blockchain, there will be no master copy of the game which is preserved by the developers. Instead, all users of the game (nodes) will get a complete copy of the interface and they will have complete control and ownership of any transactions they wish to make using the same.

This can be understood by taking the example of the first blockchain-based game ever produced, CryptoKitties.

Unveiled in October 2017, CryptoKitties is an Ethereum-based game in which a user can buy, collect and breed digital cats. And, as the game is completely decentralized, the developers do not have any Copyright to these virtual animals. In fact, in December 2017, Genesis became the first and highest selling cat and was sold for 246.9255 ETH (approximately $117,712 USD).

This same approach can be applied to various gaming platforms to give users complete ownership of the items they procure in the game.

One of the biggest issues about current gaming platforms is that they are not so secure. Sure, most online multiplayer games are password protected but as they are linked to your social accounts, they become more vulnerable to attacks. 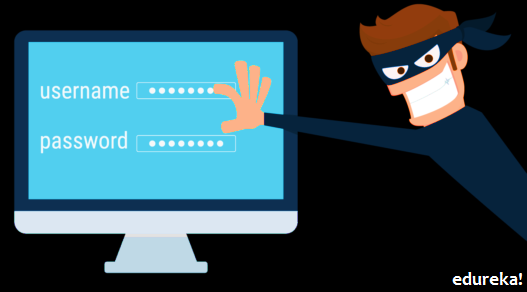 Add on the fact that games nowadays are more than just fun and leisure activities, this becomes a serious issue. In fact, if you have been paying attention to the current trends, gaming has become a career in and of itself. Hardcore gamers play for money, game in competitive tournaments and have their own fanbases. If any of their accounts get compromised, all this fame and glory will go down the drain with them.

Blockchain is a tried and tested technology when it comes to privacy and security. Its trustless system, decentralized architecture and cryptographically coded data makes it more secure than any other approach. No data in a blockchain can be tampered with as the whole network is based on a consensus algorithm. Applying this to gaming, you not only get a hype in security, but if your peers observe any unusual activity from your node, they can easily discard it and make sure your data is safe.

Gaming communities are ginormous in the current world. And, many developers tend to the likes and dislikes of their community. But, this doesn’t stop them from pushing updates that some in the community may not really like. Because of the central design of current games, developers have unmitigated control over how their games will play out over a period.

This absolute power has led to many conflicts between gamers and development houses. There have been countless instances where gamers do not like what they get but do not have a choice as the updates are forced onto platforms. The maximum a user can do is delay them. Even then, certain privileges are taken away from the player which could include multiplayer modes, exclusive collectibles etc.

Blockchain is ideal for a scenario like this. As there is no master copy of data in a blockchain and each node contains a complete copy of it, users will be able to choose which updates they’d like to patch and which ones they’d rather avoid. And, the fact that the whole system is based on a consensus algorithm turns developers into shepherds rather than the gods they are today. Developers will be able to push towards what they envision their game to be like, but unless their network of gamers agrees to the same, the updates will not be forced to anyone.

Blockchain is a technology that is massively changing how most of our day-to-day activities function. It is a game changer in the IT industry right now— pardon the pun. Keeping in mind the multiple advantages blockchain brings to both game developers and communities, it will greatly influence the gaming industry in the next few years.

Further, if you aspire to have a career that is dynamic and offers a lot of learning, it would be ideal for you to learn blockchain and either apply those skills in your current career or move into an entirely new career branch. One more thing to keep in mind is that the combination of gaming and blockchain is still in its incubation stage. If you possess both these skillsets or would like to acquire them right now, why not become a pioneer of this new trend and change the way the gaming industry works?