“Bitcoin mining” is the often-used terminology in Bitcoin Industry and refers to the central processing idea on which the infrastructure of bitcoin rests. It is simple to picture it as just a format of digging in the web to find bitcoins, but actually, it is a bit more complex as compared to that and has broader implications as compared to simply mounting up wealth. Here’s everything you need to know about Bitcoin Mining. 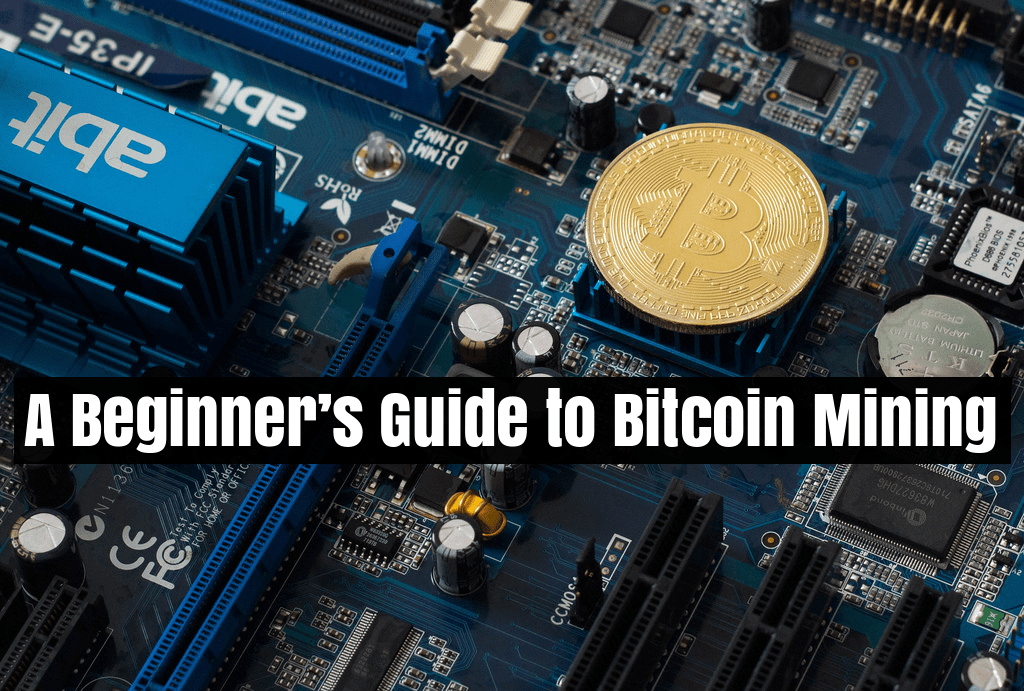 The Process of Mining Bitcoin

The procedure of mining bitcoin originates from mathematics. Miners do not need to sign in on any exchange platforms. Instead, they utilize computing power to verify a series of data dubbed as “block”. So as fully understand what takes place, it is essential to get a bit technical. When miners detect the block, it is comparatively useless in its present state. On the other hand, when the hash algorithm is used on a specific block, and it shows a match, the miner gets a specific number of bitcoin. Consider the hash algorithm as a kind of conversion machine. When the block is added into the hash algorithm, it converts the block into a standard length output dubbed as a digest. If the hash algorithm you measure creates the correct digests, you get bitcoin.

Things here, on the other hand, are not over yet. When mining bitcoin, you are also validating the transactions of bitcoin. When the transaction block is generated via the mining procedure, miners use the hash algorithm on the block. The hash that this generates then gets saved at the end of the blockchain next to the block. Without being very technical, the major part of this procedure is that any block’s hash is generated with the help of the block’s hash before it is in the block chain. Via this process, it confirms the block that arrived in the chain before it, and in turn, the transaction. This is a major part of the mining procedure and one that lets the bitcoin system to regulate itself effectively and prevent the requirement for external watchdogs such as central banks.

How to Mine Bitcoins by Yourself

Earlier in 2009–2010, a person might be mining bitcoin on their own comparatively easily. The power of computer needed to create a hash was very less compared to what it is presently, and so the price of the electricity required to create 1 bitcoin made it a profitable job. This shall not be the case in the future if the cost of bitcoin increases further. On the other hand, currently, it is much more competent to get onboard with the mining pools. Mining pools mix the power of computing for a huge network of PCs and then divide the rewards.

If you are focused and dedicated to mining bitcoin yourself, you will be capable of finding online mining rigs, which are devices that especially elevate the power of the computers. These can be pricey, but as cited if the cost of bitcoin elevates in the future it might prove profitable.