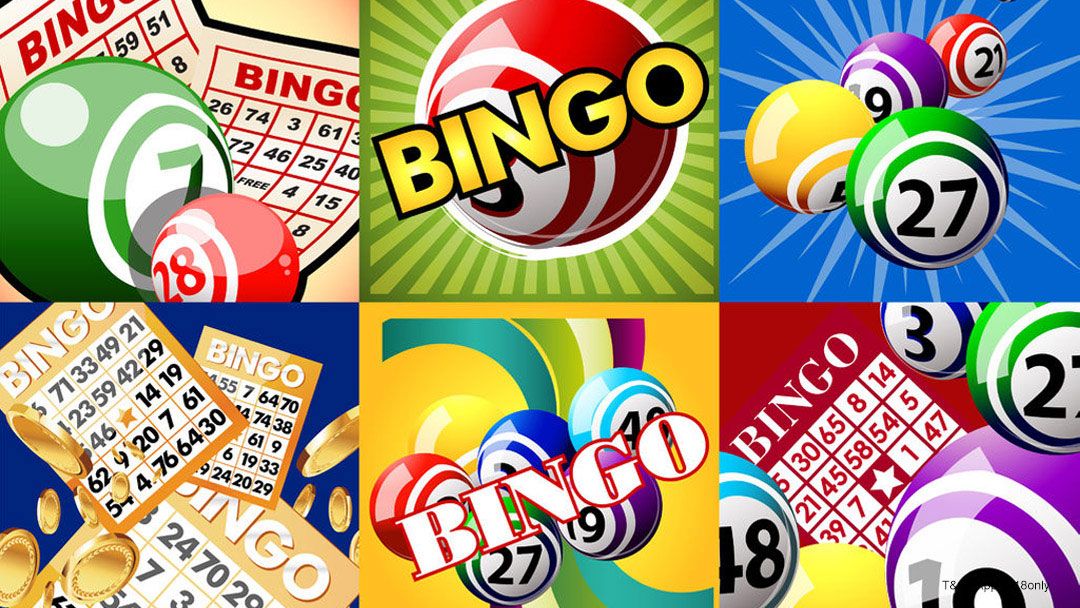 People gamble for different reasons but mostly it’s for fun. However, back in the mind of every gambler is the hope that they will one day, win a substantial amount of money that they could retire on. No matter what your game of choice is, whether it’s sports betting, slots, table games, or bingo, the potential is there for winning life-changing money. Online bingo has joined the jackpot and progressive jackpot party and this has led to some punters joining the millionaire’s club. It is possible to win vast amounts of cash at bingo halls but the largest jackpots come courtesy of online bingo and linked bingo that is offered by large bingo brands. With this in mind here is a list of the biggest bingo rewards in history – discover bingo games and more.

One of the biggest ever bingo winners is former factory worker John Orchard. One day he played just 30p at an online bingo site and became the world’s biggest ever online winner of all time. Orchard won a staggering £5.9 million and spent his fortune on making his dreams come true. It didn’t take long before holidays were booked and a Jaguar XF was brought. Orchard treated his friends and family and brought a new house in Lincolnshire where he lives in happy retirement with his wife.

The second biggest ever jackpot win was landed by online bingo player Georgios M. This Greek gentleman has kept a low profile since winning. All that is known about the businessman is that he was only 36 years old when he won his fortune.

Lisa Potter managed to bag herself £1.3 million from a £5 bingo bet. Aged 33 at the time, Lisa was shocked when an online bingo flutter made her a millionaire. Since her big win, Lisa has purchased a new car, gone on luxury holidays and is the proud owner of a new house.

During the winter of 2008, Lowell from South Lanarkshire went from cleaning houses to a millionaire thanks to a bingo jackpot win of £1.2 million. At just 38, she decided to split her fortune with her bingo partner and neighbour Agnes O’Neil. Unfortunately O’Neil died from illness just a few weeks after she received the generous gift and Lowell got divorced soon after this. In 2012 Lowell filed for bankruptcy but she still remains the UK’s biggest ever in-house bingo winner. Although her story is tragic, it does highlight that money management is everything, no matter how much you win.

A month before Lowell won her jackpot, Christine Bradfield held the record for the biggest in-house bingo winner the UK had seen thanks to a £1.1 million jackpot win. Bradford had been visiting The Castle Club in Wales, like she had done for over a decade, when she hit the jackpot. January 27th 2008 will always be a special date in the life of the 53 year-old mother of two. Her win came from £16 pounds worth of bingo tickets.