With so many online casinos now being available in the UK and beyond, there are a number of ways to compare them in order to discover which one offers the experience that is right for each player. Some particularly enjoy variety, with the ability to partake in a number of activities all on a single website proving attractive. This may be why it is not uncommon to see brands push out and explore new areas as they look to build their businesses and retain and attract new visitors. Betway is a known player in the online casino world since 2006 and offers this kind of range of experiences. As well as being home to a variety of online slots, the site features a number of casino games and visitors can also get involved with betting on a range of sports. In terms of the latter, Betway has become one of several organizations to look to get involved in the ever-growing world of eSports betting and it recently signed a major sponsorship deal as it seeks to grow its profile in competitive gaming.

Under the terms of its deal with PvPRO.com, Betway eSports betting provider is the head sponsor of the ESG Tour being held in Mykonos this month. The tournament, based around the eSports favorite Counter-Strike: Global Offensive, features eight teams and has a prize pool of more than £180,000. According to Betway’s director of marketing and operations Anthony Werkman, the partnership is a “continued sign of our commitment to the eSports industry” and an indication of the company’s plans to get more involved in both team and competition sponsorship. 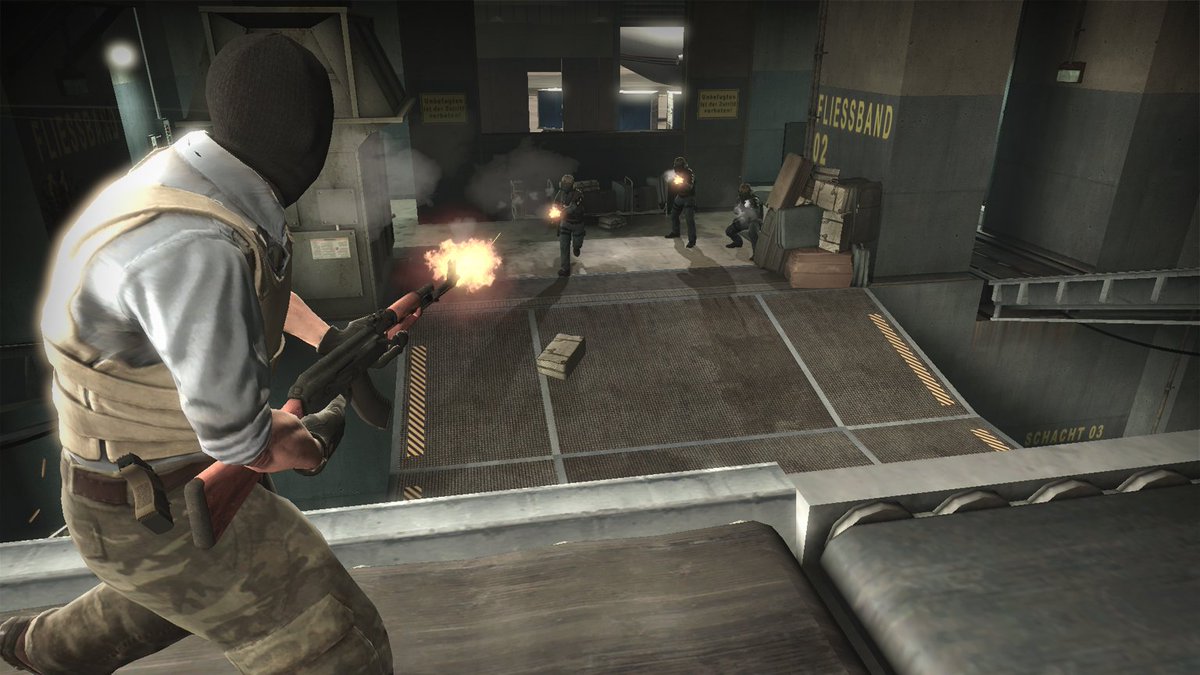 Ultimately, it is unsurprising to see that Betway and others are keen to move into this area. After all, while it may not have been embraced by the mainstream yet, eSports is now a huge global industry. According to intelligence body Newzoo, competitive gaming will generate revenues of $696 million across this year and this figure is only expected to increase in the coming years and could stand at $1.5 billion by 2020. Teams and players involved in tournaments are also now often playing for huge prizes. For example, those involved in the major Dota 2 tournament The International this year were trying to win a share of a massive $25 million prize pool. Team Liquid, who beat Newbee in the final, took home winnings totaling more than $10 million.

The huge potential and big money now being played for in the industry has attracted a number of admirers and not just in the world of online gambling. For instance, global car brand Audi sponsored a Counter-Strike: Global Offensive team earlier this year and other organizations like Coca-Cola also trying to get in on the act. It could be argued that the growth of betting in eSports is an offshoot of this increased interest, as it means millions of fans across the globe who are either watching events in person or online have the chance to have a flutter and back their favorite teams to have tournament success. Alternatively, they might want to take a chance and put their money on up-and-coming talent with long odds who could cause an upset and help them to a big-money win.

Betway’s step into the world of eSports is clearly a sensible and potential lucrative considering what many believe the future will hold for the industry. Their sponsorship deal for the ESG Tour may just be the first of many involving betting and online casino organizations over the coming months and years, as such companies look to break into the competitive gaming market and benefit from having a place in this thriving area.