HomeTechnologyBest Apps For Killing Time On The Subway?
Technology

Best Apps For Killing Time On The Subway? 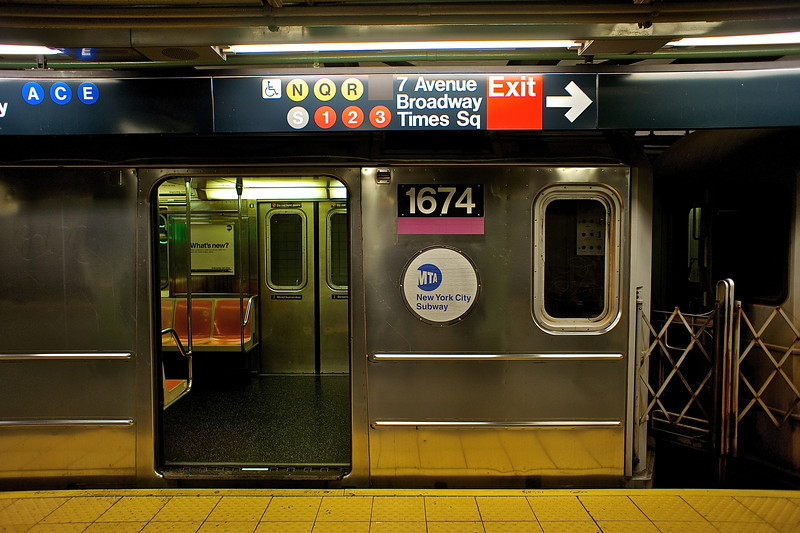 Subways are a novelty for visitors to the city. These transportation systems connect travellers to key pickup and drop-off points. For those living in the city and the greater Metropolis, subways are part of the daily grind. The commute can take minutes or hours round-trip, and many folks use this time to prepare for the day ahead, and to unwind from it. People watching on the subway is typically frowned upon since most people don’t tend to make eye contact for more than a split second, leaving work material, newspapers, magazines, books and mobile phones as the preferred distractions. Since city folk enjoy technology, we decided to explore the top 4 apps for killing time on the subway – enjoy the read! 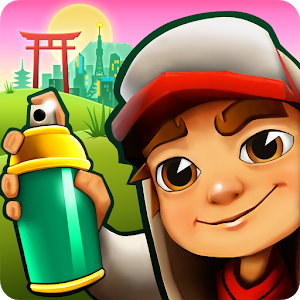 How apropos! A subway game named Subway Surfers. Believe it or not, subway surfing is one of the most popular and dangerous pastimes for teenage males in Third World countries. This app is anything but dangerous. It is rated E for everyone and is an editor’s choice award winning game at the Google Play Store. It has a stellar 4.5/5 rating from 26.245 million players, and it’s going strong. So, what’s the objective of the game?

You are helping three friends named Fresh, Jake, and Tricky to escape from the grumpy subway inspector and his guard dog. You going to be surfing subway trains, hoverboarding across the tracks like Marty McFly in Back to the Future, and enjoy lightning fast acrobatics. The game is extraordinarily well-made, and players love it. There are some great new features added, such as the World Tour in Tokyo, new characters such as Harumi, and lots of new Metropolis backdrops. This is a game you will love! 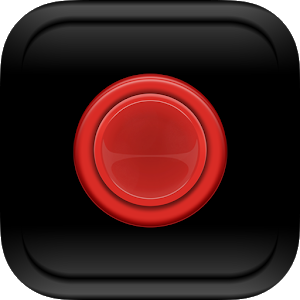 Believe it or not, this app is not a recipe for boredom – it is the panacea for it. It’s full of free games and you can switch to a new game in a split second. It’s really a compendium of games that you get to enjoy. You simply tap the Bored Button and you will be transported to a fabulous selection of games that have been selected for you. Each of them is addicting, and there’ve been millions of downloads across dozens of countries – the perfect way to beat the boredom blues when you’re commuting back and forth on the subway. Tens of thousands of players have rated this 4.5/5 – so it’s a keeper 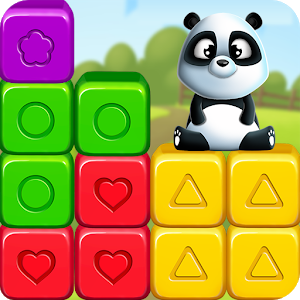 Cube Blast is an action-adventure game rated E for everyone. That doesn’t tell you anything about how incredibly entertaining this game is. For starters, it’s peppered with puzzle-style gameplay that requires players to match at least 2 adjacent cubes of the same colour to remove them from the field of play. As you remove more cubes, so you ultimately clear screens and advance to higher levels. Here’s where things get really tricky: you are only allocated a set number of moves for every game screen. If you exceed those moves, you’ll have to start over, or buy/earn additional moves to complete the mission. When rocket toys blast across your screen, they will help you to meet

your quota of cubes. There are clear and interactive instructions on how to play the game, and in no time at all, you’ll be enjoying a fiesta of fun and games with rockets, bombs, colour wheels and all sorts of fun-filled toys blasting across your screen! 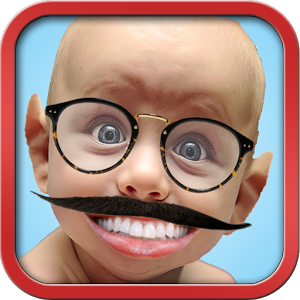 There’s one thing you’ll see a whole lot of on the subway – faces. Some of them could do with a little ‘work’, so we decided to put our feelers out there for the best face changing apps on the market. One of them that got rave reviews from users is the eponymous Face Changer. It has a 4.1/5 rating from 454,000 people, and it’ll create the zaniest facial images you’ve ever seen. Don’t get caught taking snapshots of people on the subway – but you can certainly play around with the pictures in your phone’s memory bank to see what sorts of images you can conjure up. Eyes, ears, noses, hats, earrings, accoutrements and bad teeth are some of the many features included in this great app. Again, don’t use it to take pictures of people on the subway – use it to make any photo a funny photo!