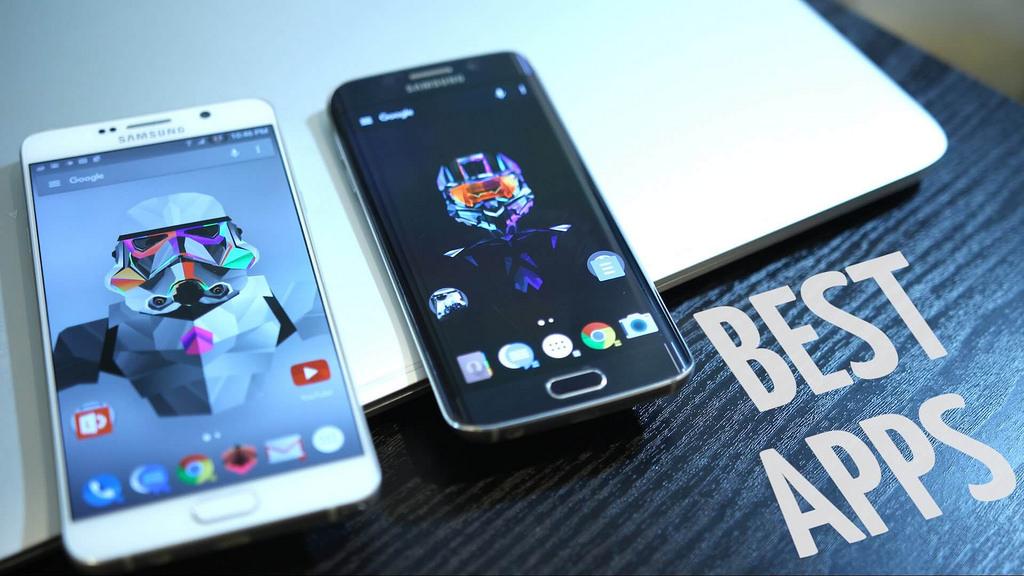 One cannot carry his television set to every place but one can surely carry his phone with him everywhere he goes. And because of increasing technology, a person can also watch Television on his mobile phone, without having much problems. All they have to do is download an app which allows them to watch television on their Android devices and they are good to go. It is intriguing to many that they do not need a television set to watch TV. You can watch all sports channels, soap operas, movies, music, etc without any hassle. Below are mentioned some of the best Android apps where one can watch television at any time of the day with the internet connection.

UKTVNow is one of the most popular Android apps which streams live movies, TV shows, sports, etc on your Android device. On this app, you have an access to over 150 channels from the countries including Indian Subcontinent, United States and United Kingdom.
UKTVNow App allows you to filter your choice of TV you want to watch by genre, rating, type, year, etc and lets you enjoy endless streaming at all times. You don’t have to create a log in account in order to operate it, which is another plus point of the app.
This app is unavailable on the play store because of which you have to download it from their website. You need to download the latest APK of the app. FireStick and Android Box also support this app.

Mobdro is undoubtedly one of the most best live TV app for Android at present. The TV in this app is categorised into Sports, Entertainment, Movies, Gaming, Anime, Tech, Animals, Spiritual, etc. You can also download a partial TV show via this app, which helps the app to stand out in front of the other Android apps.
There are over 10 different languages for you to watch TV in and there are shows from over 30 countries. Therefore, mobdro allows you to have a mix of TV shows from all around the world. It is an easy-to-use app which doesn’t require you to have any login account. It has a user-friendly interface as well.
Just like the UKTVNow, this app too is unavailable on the Play store and you have to download its latest APK from their website to get the privileges of this app. This app will work only if you have an android version of 4.1+

Exodus Live TV App is another competitive live streaming app which allows you to watch TV online for free. It has an easy interface and is fresh to use. There are in-app purchases in the Exodus Live TV App with which you can get an ad-free version of the app. The App is actually a popular Kodi Addon by the same name, which was developed as Android IPTV App. There are shows mainly from US and UK including TV of all sorts like Entertainment, Sports, News, movies, etc. This app is relatively smoother compared to most other applications.
Features of Exodus include:
1) Low rate of buffering
2) Free account without the requirement of sign-up
3) HD Quality
4) Simple navigation and simple interface

Torrent Free Controller IPTV is another simple and powerful Android App through which you can easily stream live TV even when you are on a slower internet connection. The app has a user-friendly interface and is easy to use. Torrent Free Controller IPTV has a huge number of TV channels from all over the world with a variety of genres including anime, horror, movies, sports, entertainment, documentaries, music, etc. You can run this app without any issues which is a plus point of this app.
All you have to do to run this app is to install the APK file of the app and then you need to click on the channel of your choosing. A stream loader may be downloaded by the app on your device for the first time as well.
Just search the channel of your choice after you install the APK file and the app might as well download a stream loader on your device. After you click on the stream, a message will pop up asking you for the choice of your video player. VLC Player and MX Player is a preferable option. You will face Pre-buffer and once it is loaded, you can enjoy your streaming without any troubles and you can enjoy live TV at all times.