How To Choose An Educating And Family-Friendly TV Network Package 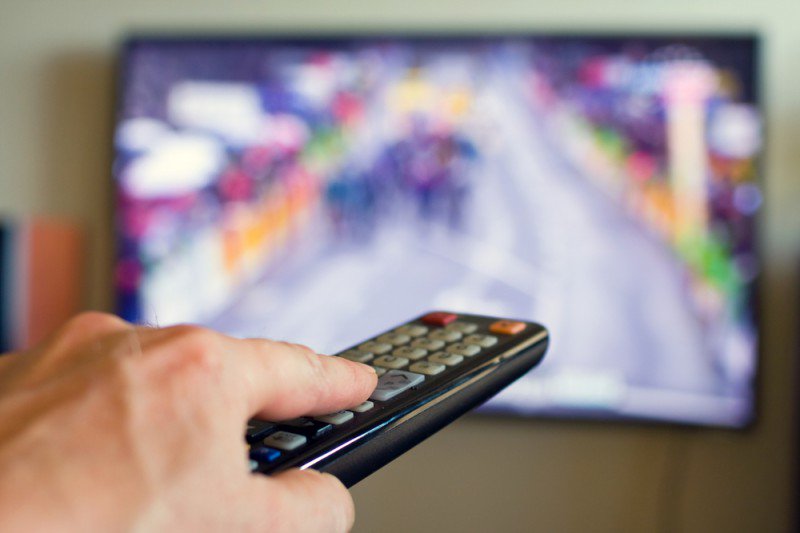 Television and internet are the sources of information that cannot be easily removed by the modern people. Of course, there are good and bad effects of them. For parents, it is a homework to make sure their children only watch good and educated programs to achieve good effects. Indeed, it is not something easy.

Media is indeed always a good theme to be analyzed and discussed whether it is on the capacity of light or serious discussion. It can be defined as one way or facility how people communicate and connect with each other. Television is a good example of one-way communication media. Yes, the audience is only able to watch it without having any ability to give direct feedback. There are indeed praises, critics, and suggestions can be given. But it should be done through other media like phones, short message, emails, and others.

The problem is; there are so many programs aired on the television that actually should not be watched by underaged kids but they can simply access them. It is undeniably so sad since the audience of television is not only them who are mature but also kids and teenagers. Kids and even teenagers are known for still not being able to choose which one is good and which one is not. Bad actions shown by the celebrities can be considered as something cool. That’s why; parents play so many important roles. One of them is by controlling the kids when they watch television.

Since it is impossible to go around them anytime, it seems that the programs that need to be filtered. This is very important not only for career parents but also them who spend the days mostly at home. How can it be? Choosing the right home media is a good solution at the beginning. If you are interested in subscribing network package for TV, make sure that the channels offered are educated enough for the whole family.

Unfortunately, it sounds quite impossible as well since the business of network TV package is not only for educating but also entertaining. There is no TV package that offers channels with education or religion programs only. Well, for this matter, the one to choose must be a product that enables the audience to choose and filter the channels. Therefore, channels that offer uneducated programs can just be removed or at least hidden from the list. Once your kids are alone in front of the TV and look for the channel by themselves, bad programs will never be found.

The network package from the DISH is a good solution for the parents anyway. Starting from the channels, many of the channels are related to the educations and programs that are friendly for children and teenagers. Besides, there is also a feature where you can hide and permanently remove the program of a channel. Just set it up for the first time before your child finding them. So, to support you in nurturing and educating the children, DISH Network package is the best answer.