Benefits of Automation Testing over Manual

There will come a time for each and every manual tester when he will be faced with a choice: to undertake or not to undertake the study of test automation. Of course, if you plan to grow and develop in the area of testing, your answer to this question should be positive. 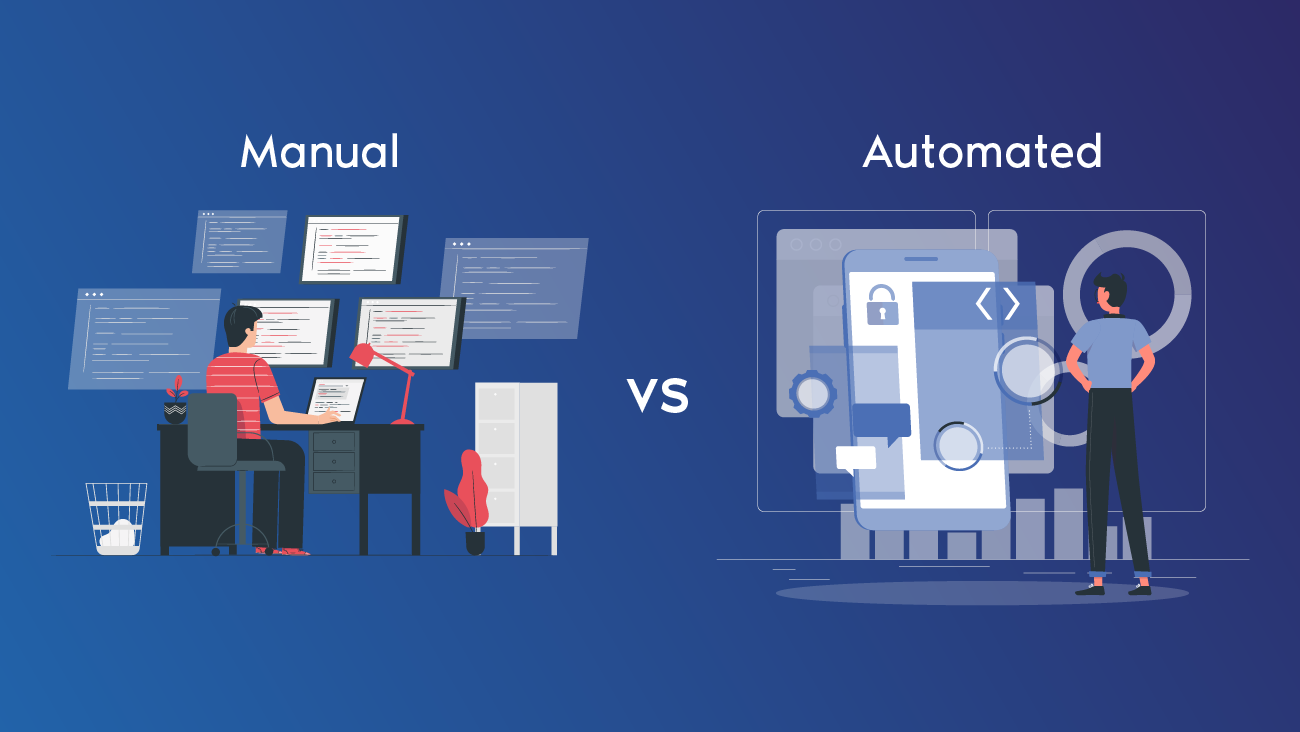 The main feature of the automated process is that all tests do not need to be conducted manually — everything will be automated using automated testing tools. It would seem that this can only be dreamed of, but not everything is as simple as it seems at first glance. Let us discuss the main features of automation and briefly focus on where to start learning it.

The Popularity of Automation and Its Benefits

Today, in the requirements for the announced position of QA engineer, you can see a point about the knowledge of any automation tool. One way or another, automation is becoming more and more popular in new projects as we show it here https://zapple.tech/

In addition, specialists in automated testing are in high demand in the global and domestic IT markets, which guarantees you a good profit and a salary equal to the salary of programmers.

The main difficulty faced by manual testers who have decided to switch to automation is that it is, in fact, a symbiosis of programming and testing. Therefore, you will need to learn one of the programming languages. Another difficulty for beginners is that learning to see the internal architecture of both written tests and the program is not so simple.

However, the benefits of automated testing are huge:

Of course, automation has its drawbacks. This process will not resolve specific issues that users may face. Another disadvantage is the limited number of test scenarios. It should be noted that the main task of automation is to find bugs in simple operations, such as logging in to the app, creating an account, or sending an email when the user forgets the password. The shortcomings of the application, which are identified in specific circumstances, still need to be tested manually.

Among other things, automation does not allow effective usability testing of the design, such as the position of the button, and, in general, ease of use of the application. It is still better to use a manual process to find out these matters.

Both automated and manual procedures have disadvantages. To achieve the best results, it is advisable to use a combined option: automation is suitable for simple repetitive actions, manual testing — for complex cases, when looking for specific bugs to ensure the maximum possible experience of interaction.

Therefore, before you start studying automation, you should think and decide on a number of questions:

Once you have mastered these points, you will have a clear vision of how to move in this direction. Good luck!