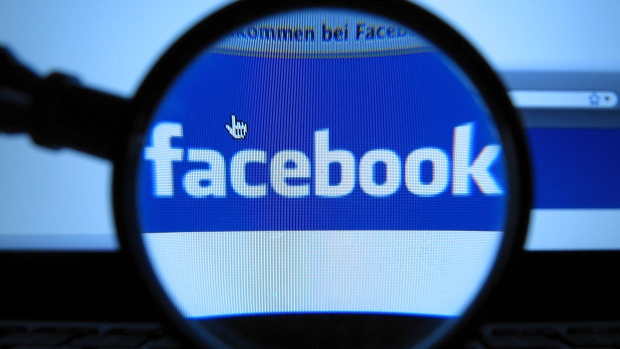 Approximately 1.23 billion people worldwide each month visiting the Facebook, which announced its financial results for the last quarter of 2013 the same time, Facebook made it known that it has 945

Moreover, the daily use, according to official figures released by the Facebook, amounts to 556 million separate user accounts for the month of December. Regarding the economics, the social network says it reported revenues of 2.59 billion, an increase of 63% over the corresponding quarter of 2012, when revenue was 1.59 billion dollars.