HomeResourcesAn Introduction to the World of Folk Music
Resources

An Introduction to the World of Folk Music

Folk songs are the ones you almost certainly know without necessarily being aware that you know them, because they have been around you since you came into this world, and actually, long before that. Now, many may be wondering whether this world, dominated by pop music, still leaves space for folk music. Well, even though the idea of hearing some folk songs on the radio may be strange, to say the least, it is entirely possible for traditional music to live on. 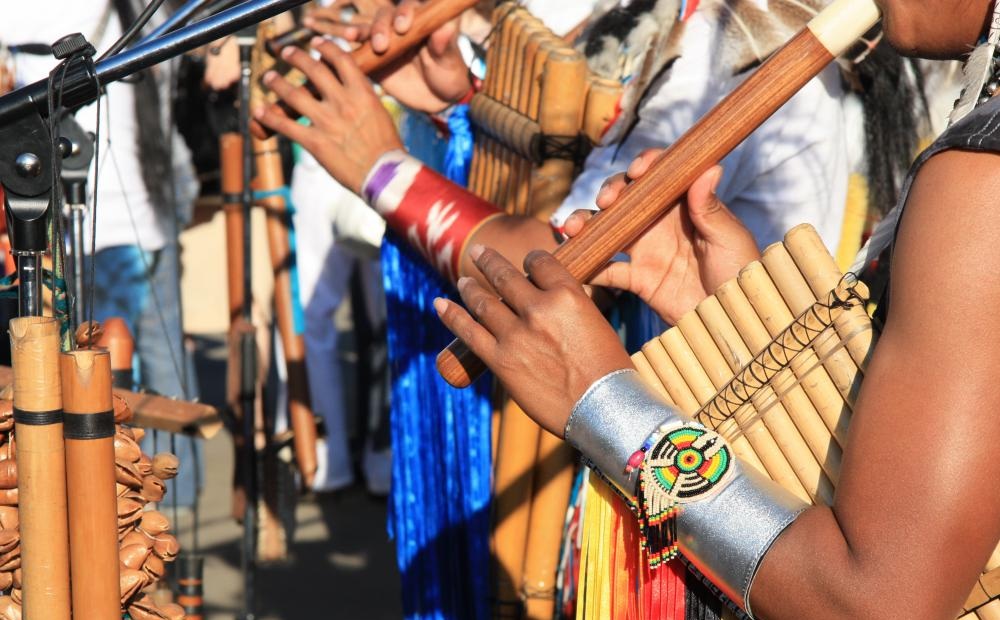 What’s in a Folk Song?

While the question may be simple, the answer is by no means so. There are plenty of definitions going around, which have also suffered changes. Some people see folk as representing the common people expression of music, which means that the words used in these sorts of songs are colloquial. In addition, they are usually the creation of unknown individuals. They are also able to be sung without any accompaniment, but if there is any, the instrument tends to be a less formal one.

In the past, traditional music had the important role of defining nations, as every time a new nation emerged, a new music emerged with it, or from it. Today, this may not sound like an important thing, but that’s because most of today’s nations have been formed and settled for hundreds and hundreds of years. However, in the past, music was a very good method of creating a similar way of thinking, with unified values and morals. Of course, traditional music wasn’t used only for the good, since when totalitarian regimes appeared, folk songs were created to influence people, which further reveals the power this type of music can hold.

How to Listen to Folk

Live in the Moment

The first thing you should keep in mind when listening to folk music is to be present. Pretend like that very moment is all you have, and you have  to cling on to every bit of it. Don’t think about who wrote it, what’s it called, or other things like that, since you can look those up later. Chances are, you’re going to be able to find out the title, but not who wrote it, which is all the more reason to not think about such things. In addition, when listening to it, make sure that it’s not just your mind who is present, but also your body. Observe your reactions, and see whether they indicate that that song is right for you or not.

Listen to It Live

After you’ve found a few folk artists you like, consider going to hear them live, since that experience is a much more enriching one than the one you have listening to a recording. There is a certain kind of almost magic that’s in the air when you’re listening to music being created right there, in front of you, which is why you should not run away from this kind of experience.

While listening to the same artists may be fun, try expanding your horizons and listening to other folk artists, since you may come to form new favorites right then and there. Something else you should consider doing is listening to folk music from other countries, since that may turn out to be a rewarding experience too.

The world of folk songs is certainly a rich one, but this shouldn’t scare people away from diving into it, since it may end up being just what you were looking for.