While there are some plumbing problems that require a gas safe engineer to come fix them, and which are likely to happen sooner or later regardless of what you do, there are some that can be prevented. It is important to work towards this kind of prevention, since it means that you will end up saving a great deal of money and time by making a few simple changes. 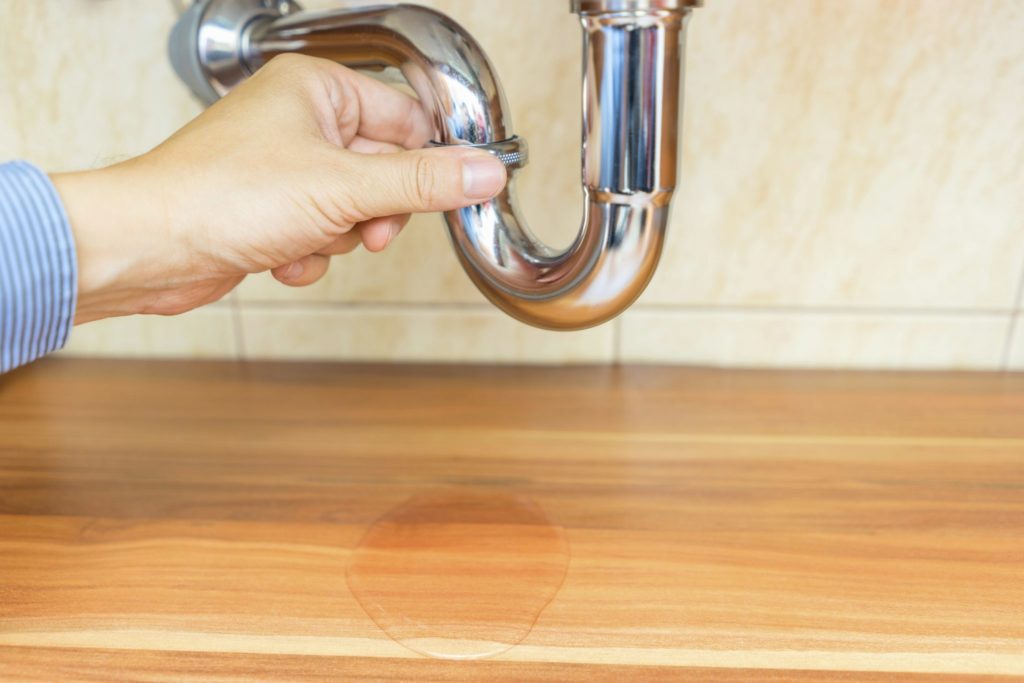 No Cooking Grease in the Drain

It may look very easy to pour grease into the drain, but this will create problems in the future, since grease is a liquid when it’s hot. The minute it cools down it becomes hard, clogging up drains. Now, clogged drains can be quite a hassle to deal with, and may cost quite a bit of money, which is why it’s something you should try to avoid at all costs. So, what can you do with that leftover grease? Simply put it in an empty juice cartoon or in anything else, and throw it out with your garbage.

The best way to prevent problems from appearing or from getting worse is to ensure that you’re performing a regular inspection of the piping system. Asheville plumbers Four Seasons recommends homeowners to ensure they get their plumbers inspected regularly especially if the pipes are quite old. For instance, pipes made out of iron tend to rust over time, which can lead to clogs. Some inspections you can do on your own, but make sure you are also calling in a professional every now and then, since they will be able to inspect parts of the system you may not be unable to, while also being able to notice potential issues you may not be aware of..

Drain screens are incredibly inexpensive, but incredibly useful. They ensure that small particles, like parts of food, small items or hair, to name a few, don’t get in the drain, clogging it up. You can use these in the bathroom or in the kitchen, as well as anywhere else you may have a sink. Then, when small pieces of debris get caught in the screen, you can just take it out, throw the debris away, then place the screen back on.

Just like there are drain screens for the sink, there are hose screens you can install on the cold and hot water hoses of washing machines. This can help extend the washing machine’s life by keeping particles from clogging the valves and pumps of the washing machine. After installing these, you should remember to check them at least a few times a year, and replace them if they are full.

When turning faucets off, make sure you don’t tighten the handle more than it takes for the water to stop coming. The reason why this is important is that being too hard on the faucets leads to them wearing down a great deal faster, and possibly, to leaks.

Doing a few things to help ensure that your plumbing system is in tip top shape, and all of them are extremely easy, and also very inexpensive. As such, there are no excuses for you not to do them!