HomeGadgetsEverything You Need to Know about Refurbished Computers!
Gadgets

Everything You Need to Know about Refurbished Computers! 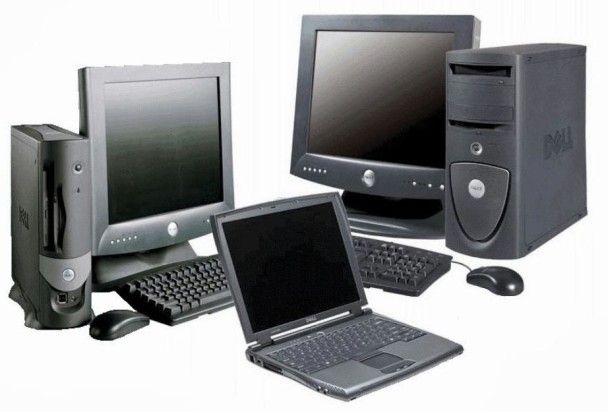 What is a refurbished or reconditioned computer?