In what is set to be a big move for Amazon Inc. in India, the multi-national conglomerate has taken its first steps towards offering a full-fledged live cricket streaming service. Amazon Prime recently acquired the broadcasting rights for all of New Zealand’s home matches in India starting next year. 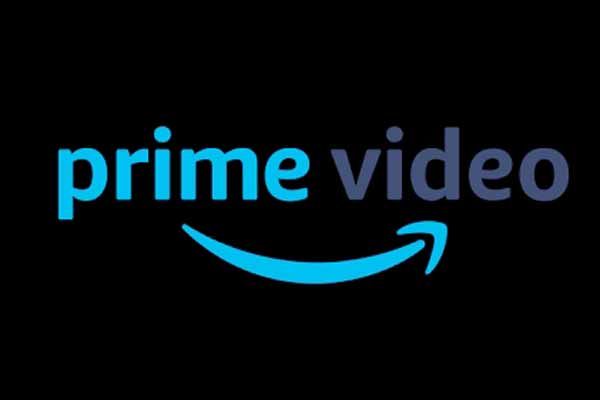 As per the agreement with New Zealand Cricket, Amazon Prime can now live stream all the international cricket matches the Kiwis play at home, starting from the 2021-22 summer. This is applicable to both – men’s (Black Caps) and women’s (White Ferns) international games. The scope of the deal includes all the three formats – ODI, T20I, and Test, and will be valid until 2025-26.

This multi-year deal will also see Amazon Prime live stream India’s Tour of New Zealand, set to take place in early 2022, in addition to a second tour, the dates of which will be announced later.

No Longer A Monopoly on Cricket Streaming?

Looking at the current scenario, it is the Disney-owned Hotstar and Star Sports who enjoy the cricket broadcasting rights for a majority (if not, all) of India’s cricket action. This includes the domestic tournaments, international series, and of course, the coveted Indian Premier League.

Hotstar went to great lengths to bag the IPL broadcast rights, shelling out a little over $2.6 billion while beating the likes of Sony and Facebook in the process. This contract is set to expire in 2023, giving Amazon enough time to prepare themselves and give Disney a tough fight.

Streaming rights for other cricket events like Women’s T20 Challenge and India’s Tour of Australia are also with Hotstar. In fact, it is not just cricket that Hotstar is big in – it has done well to set its roots firmly in other big tournaments like the Indian Super League and English Premier League in football, and of course, the US Open and French Open in tennis.

That said, Amazon’s bold step into the cricketing world will now keep Disney on their toes. Amazon Prime is no stranger to sports streaming but it is a first for them in the Indian region. Should they manage to get it right with the New Zealand cricket matches, it will open up many possibilities for them.

Vijay Subramaniam, head of Prime Video’s India content, told Financial Times that the company are serious about this venture and are in it for the “long term,” indicating that this may very well be one of the many such broadcast rights acquisition in the sporting arena by Amazon.

Even the online betting sites in India will benefit from this move. With practically all of cricketing action moving on live streaming platforms, punters and enthusiasts alike can now make smart, informed bets by betting on the go and following the game live.

A Good Sporting Start for Amazon Prime in India

Globally, Amazon Prime Video has a healthy repository of tournaments it offers on its streaming platform like the UEFA Champions League, ATP Tour Events, WTA Tour Events, Premier League, Thursday Night Football, US Open, among others. The addition of cricket to this ever-growing list is certainly an exciting one, especially considering that it brings with it the massive followers from a cricket-loving nation.

However, it may also be a challenge, considering that there may not be a lot of takers for New Zealand’s international home matches in India. Nonetheless, it should give them ample time to prepare for the biggies like India-New Zealand series and possibly, upset Hotstar by bagging streaming rights for other tournaments.