The internet of things is simply amazing. The rate at which it is transforming our civilization is unbelievable. Basically, the internet of things refers to the massive bulk of physical devices all across the globe connected to the internet. Numerically, this runs into billions of physical devices and smart devices. Collectively, these billions of devices create and share data among themselves. 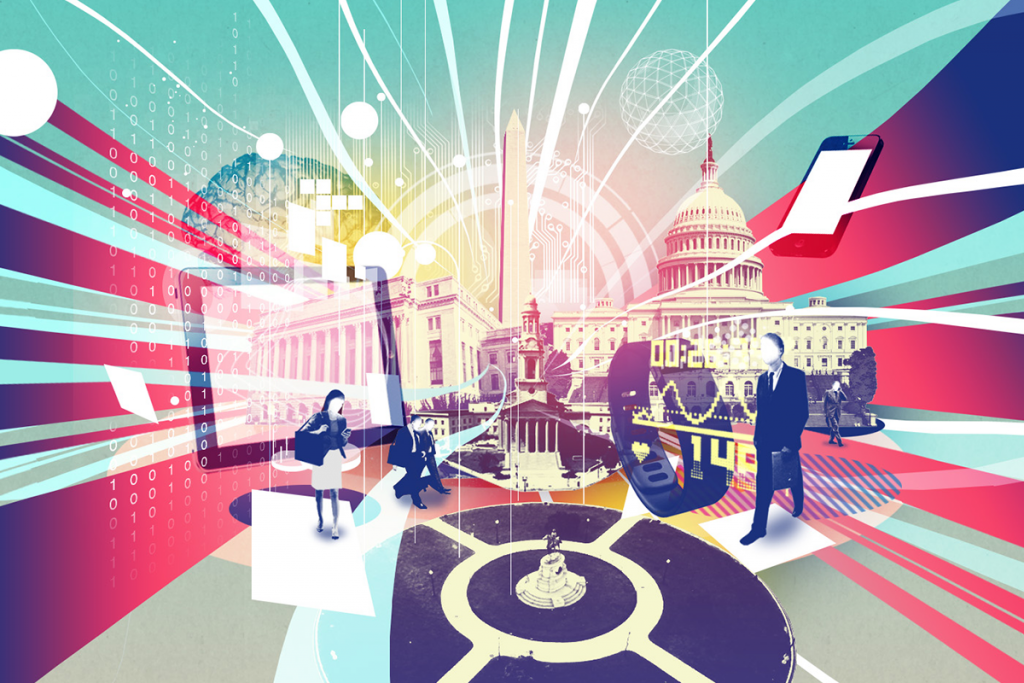 Do you know the ever first IoT device to be connected was in 1981?

Yes, the future is tantalizing considering the beauty and promise of the internet of things. Yet it would amaze you that IoT has been coming a really long way. In fact, the first IOt device was connected far back in 1981. This is clearly over ten years before the first WWW browser came to use. This is definitely amusing. So what inspired this revolutionary invention?

A couple of crazy engineers at Carnegie Mellon simply wanted to find out if a coke machine nearby could provide their favorite drink. These weird guys crucially wanted to know if the drink was cold too. So to solve this, they went on to connect the machine’s sensors to the internet, making available a text-based interface. This way, once you had the internet address of the coke machine, you could from any corner of the world ascertain what the coke machine had to offer as well as the temperature of its drinks. So this is how the first IOT device to be internet enabled came to being. Isn’t this interesting?

Yes, this may shock you but it is for real. Since 2008, more IOT devices have been connected to the internet than humans. This is according to statistics from a Cisco IBSG report. The gap has grown so big since 2013.  It is even estimated that by the end of 2018, an approximate 10 billion devices would be connected to the internet. And by 2020, the number of internet of thing devices would have massively jumped to 20 billion. How many humans live on earth? Barely 7 billion.

How about that? Soon your devices wouldn’t be needing power to run. Scientists are working hectically to overcome the crucial need of your smart devices needing electricity to work.   So in the future, we could have internet of things devices that simply don’t have batteries because they don’t need batteries. As of now, scientists are exploring the possibility of powering IOT devices with light rather than electricity. Other possibilities being examined is powering our devices with radio frequencies or even vibrations.