Tricks to Use the HTC U11

Your HTC U11 is a treasure trove of exciting features. However, unfortunately, most of these are unknown to the users which make the phone less productive than its potential. In order to make full use of its real capabilities, here are some of the best tricks to handle this device.

With continuous updates and upgrades, HTC U11 comes with a range of amazing features which often go unnoticed, and that is why we are here to spill the beans on the secrets! 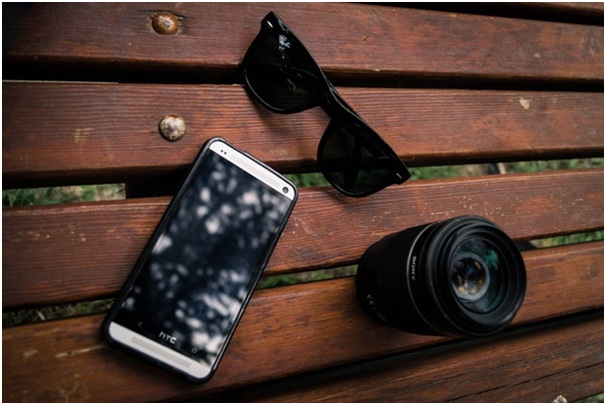 The Edge Sense is one of the most attractive features of this fascinating phone. This feature allows you to start apps and click pictures by just squeezing the sides of the device. It also comes with an advanced mode that can open Google Assistant when you squeeze and hold the sides of the phone.

Also, as a user, you would be able to adjust the squeeze force level according to the requirements. All you have to do is to activate the Edge Sense feature from the Settings of your phone and you are good to go!

How often have you cringed while using the phone at night in darkness? The screen emits blue light at night in the dark and that proves to be rather harmful to your eyes. In fact, studies suggest that this blue light could be detrimental for your eyes and could affect your sleep cycles.

This is why HTC U11 brings up this amazing night mode feature that reduces the blue light and makes the screen more comfortable to use. All you would have to do is navigate to the Settings and head to the Display Gestures and Buttons portion and then tap on Night Mode.

Gestures are another interesting way to use your phone without actually having to open the screen and navigate to the desired menu. This is also a very time-saving approach. Even though this feature has been in use for quite some time in HTC devices, not a lot of users are aware of the functionality.

Let us consider a simple example. There is something called the Media Gesture. By means of this, you could swipe up the screen with three fingers and this would launch the HTC Connect on the app. Very similar to the Night Mode feature, this feature from HTC can be found in and activated from the Display gestures and buttons menu in Settings. Gestures are a smart way of using these smartphones.

A Phone or screen locking system is the basic level of security we all equip our phones with. But what happens when you hand over your phone to someone else with an unlocked screen for some reason?

All the content is open for public and can be viewed by the users. HTC has smartly catered to that problem by introducing an app called Boost+. With the help of this app, you are able to secure and guard some of the apps when the phone is open and unlocked. You could use either your fingerprint for this or even set a lock pattern for security. 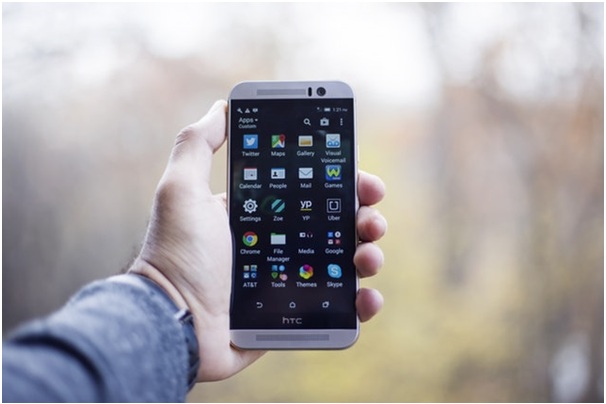 Even though HTC U11 comes with built-in BoomSound speakers, there are a few tricks to be followed to get the right sound out of this device.

For starters, the speaker is present right at the bottom. So when you hold the phone in your hand or place it on a surface when the music is playing, make sure that you do not cover up the audio speakers. This could significantly reduce the sound level.

Also, the sound is played according to two modes: the Theater mode and the Music Mode. You can choose the desired mode based on the music being played. Changing the settings to ‘HTC BoomSound for built-in speakers’ could also prove to be a useful move! Also, using HTC USonic earphones are another way of getting the sound right!

If you are a multi-tasker, then HTC U11’s multi-tasking split-screen feature is exactly for you! It makes your phone and you a lot more productive! So, when you have your company reports on in one screen, use the calculator on the other screen or even your email for best results! In this way, you would be able to work quickly, work fast and get a lot more done. How do you activate the split screen feature on your phone?

These were some amazing features that can enhance the usefulness of your phone manifold. How many of these did you already know? Did we skip anything? Do let us know in the comments below.