Amazing Solution To Fix Your Xbox one Controller

Are you a die-hard fan of Xbox but having multiple issues with your new Xbox one controller? This is one of the frustrating problems critically recorded. For your help and queries, this article will be your guide if your Xbox one controller keeps disconnecting from your device. Previously, Xbox gaming console came with wire, but with a new wireless controller, the issues are different and complicated. There are multiple methods to fix your Xbox One controller, and you don’t have to try them all. The fixing points mentioned below can be worked on from the top of the list. 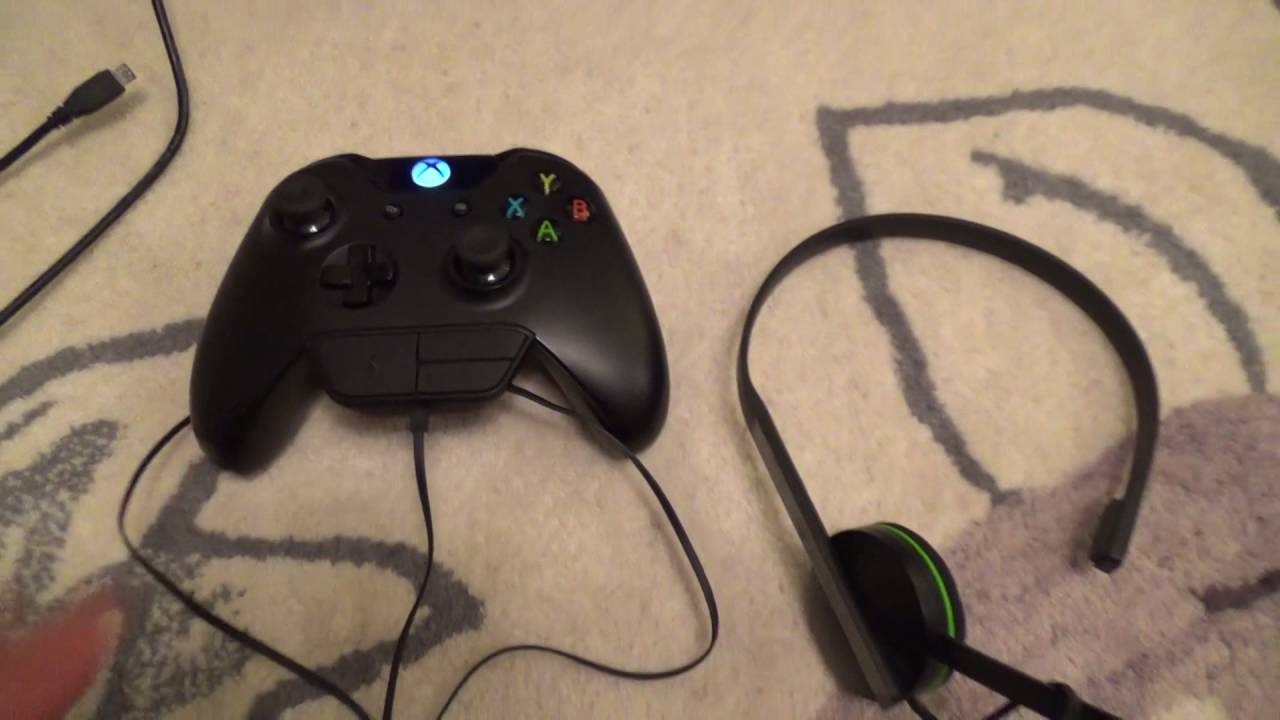 Problem 1. Xbox One Controller Is Not Connecting

After using Xbox One Controller, if it doesn’t connect to your console, you should check and note some common factors like whether you have eight controllers connected to your console or not because the Xbox can support a maximum of 8 controllers. In this situation, you can’t join another one. So, hold the Xbox button on any controller and select Turn off switch on the menu. Meanwhile, you will see the new controller has connected again. A controller can only be combined with one Xbox One system at a time.

Problem 2. If Your Xbox One Controller Keeps Disconnecting

You have connected your Xbox controller pairs, but it keeps disconnecting, not an occasional issue. This problem can ruin your gaming session while playing with multiple players.

If the player does not use it for 15 minutes, the Xbox One controller has a standard battery-saving mode to disconnect. This isn’t a severe problem during having a game session but can be problematic if Xbox one is used primarily as a media centre. All you need to do is move a stick or press any button very now and then so that it will stay connected.

If the problem occurs more than 15 minutes, then you must follow a guide to resolve that.

If the interruption in connection happens frequently, try using it closer to your console as the Xbox one controller has a range of about 20-28 feet.

Don’t put any obstruction between the controller and console, such are laptops, metal things, and similar. If you have put your Xbox inside a cabinet or an entertainment centre, move it outside the unit to get a smooth connection.

Problem 3. If Your Xbox One Controller Won’t Turn On

Not turning on is an issue, but it has some easy solutions. If you try above simple hacks but nothing works for your Xbox One controller, check the battery first. Replace them as necessary.

If changing the battery is not working for now, here is another solution:

If changing the batteries doesn’t work, try this:

Some amazing hacks for Xbox One Controller Connection Tips

Try to update your controller firmware at times. Xbox One disconnection issue can cause corrupted and outdated firmware.

Using these simple steps you can update your firmware:

Choose your controller, after that choose Device info > Firmware version to check for updates.

Disconnecting issues on Xbox One Controller is a common one among all Xbox users. You can fix it by using the troubleshooting guideline mentioned in this article. You can also reboot your Xbox and connection again to get a better link at times. Hopefully, this article will be useful to you.