Xbox One Vs PS4 Which Console Is Better

Both Sony and Microsoft released new consoles into the market recently, but there is still a never ending battle going on between PS4 and Xbox one. These consoles have been rivals right from the beginning, they’re both launched the same year and they have a lot of things in common. That’s why the war never seem to end between fans. 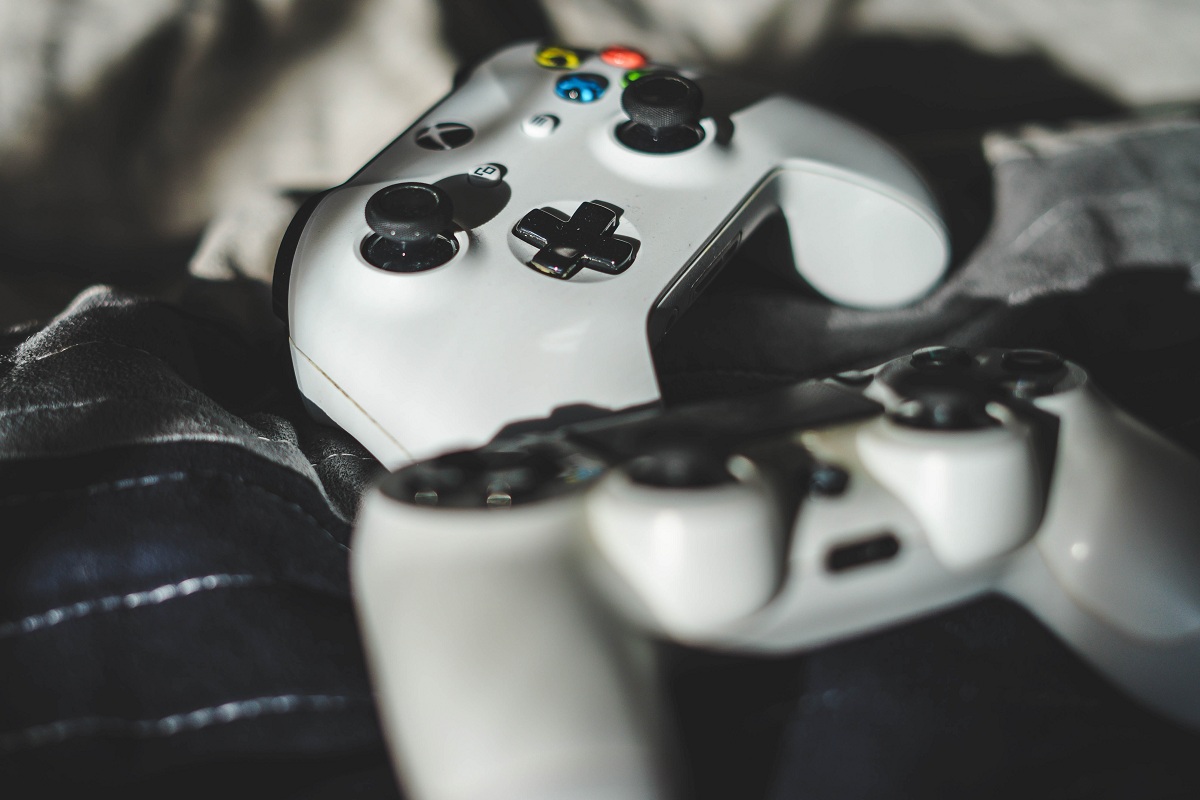 Games collection is what makes a gaming console stand out from the rest. Both Xbox one and PlayStation 4 have excellent game library, a lot of powerful games that are available on PS4 are also available on Xbox one, such as Resident Evil 2, Sekiro: Shadows Die Twice, Red Dead Redemption 2, Star Wars Jedi, Apex Legends, and Fortnite are all available on the consoles.

But we can still say that PlayStation 4 will win the war when it comes to exclusive game collection since they have more games in their library than Xbox one. They already have big hits such as Spider Man, Uncharted 4, and Horizon: Zero Dawn.

That doesn’t mean Xbox one doesn’t come with its unique collection as well, they also have great titles like Halo 5, Gears 5, Forza Horizon 4, and many more within their belt. But overall PS4 has more games than Xbox one and that makes it the winner in terms of Game library.

Whether you want to enjoy your old games on the new Xbox one or you want to play new releases on the old console, you can do that with the Xbox. And that’s something they’ve taken the leap for many years and we can say that Xbox one is the winner when it comes to backward compatibility. If you have enough game collection you don’t even need to upgrade to Xbox one or when the new console arrives, you don’t need to rush for it, because you can enjoy all your games in the old console.

Sony on the other hand also allows you to play older games on PS4 but do come at a cost, but still PlayStation 4 lacks direct backward compatibility like that of Xbox one. Sony however, has announced the next console, PS5 will support all PS4 games.

All the two gaming consoles come with impressive sleek, they’re good and attractive, they can both fit in your backpack without any problem. PS4 has a small edge when it comes to sheer smallness, but it lacks optical input for high end gaming headsets. They all come with 500Gb storage and you can easily extend by connecting to any external hard drive.

When it comes to controller pads, they all have their own perks. Xbox one controller has textured grip which can be customized, Sony’s DualShock 4 on the other hand is highly ergonomic, has a reactive light bar and a touchpad. It supports Micro USB charging straight forward and it’s the first of its kind to offer such feature.

The PlayStation VR is another unique feature of PS4 for supporting virtual reality, of course it has to be purchased separately for $299. Xbox one on the other hand is the only console that supports keyboard and mouse control for gaming.Generally speaking, PlayStation 4 is the winner when it comes to attractive hardware.

PlayStation 4 feels better to work with, it has easy navigation, you can capture gameplay moments easily and share with friends and family. While Microsoft are continuously rolling out updates to make it better and user-friendly. Xbox one interface is snappy and highly customizable, earlier on it was sluggish and messy, but thanks to the update it has received over the years, it’s now much better. But still PS4 is ahead of the race. With both gaming consoles you can broadcast your gameplay directly to Twitch, while PS4 is the only one that can stream on YouTube. Both PlayStation 4 and Xbox One permit off TV play, all the consoles can be enjoyed while at home with the whole family.

There are a lot of features to compare between the two, each of them come with their own unique features that sets them apart, and we can say that when it comes to choosing the best, it all comes down to your taste, but generally speaking PS4 is the favorite gaming console for most gamers out there especially when it comes to game library, so choose the one that suit you best.You can even buy 10 dollar PSN content without the use of a credit card on your console by using