COVID-19 has shown people that they have to learn how to keep themselves entertained indoors as well. Most people are used to going out with their friends daily or attending several events. But now, the lockdown prevents them from doing so, which increased the number of people who picked up games to cope with the restrictions.

But what games did people pick for this difficult period? What are the most played games? Here is a list. 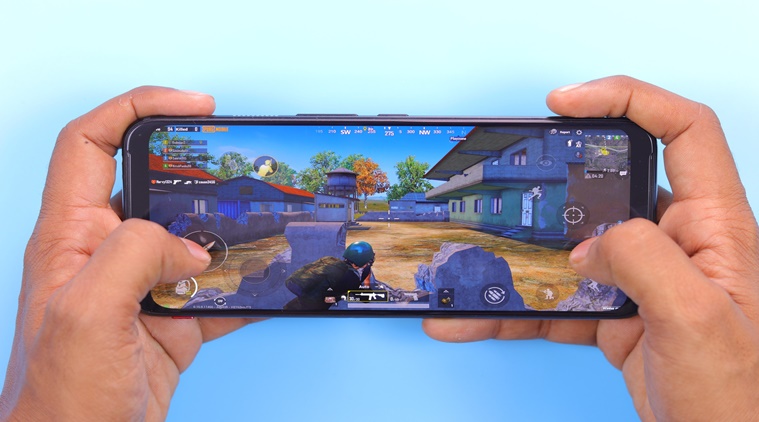 It’s not a surprise to see that CS: GO is one of the most played games during these times because, after all, it is one of the most popular first-person shooters in the world. Apparently, April revealed an increase of 27% in the number of people playing CS: GO during the lockdown, and it seems that people spend about 22.3 hours a week on this game. If you’re a CS: GO player, you can use a CSGO Xray scanner too.

If you spent enough time on social media lately, you must have seen people discussing animal crossing and even posting pictures from the game. The Nintendo game surely has something appealing, since it gives you the chance to meet other people and socialize, as well as build your own house and designs. As a result, it became one of the most played games on Nintendo Switch recently.

World of Warcraft was already popular as it is, but the lockdown made it even more loved than before. The game has many appealing aspects and you always have something to do such as raids or quests, so it’s a great way to pass the time. Apparently, it’s being played an average of 8 hours per week.

The GTA franchise has been around for years and its latest release, GTA V, is very loved by people. This is why it became one of the most played games during the pandemic. Despite being the most expensive video game that was ever created, it still high in the rankings. People spend about 20.2 hours per week playing it.

Fortnite was already making numbers before the pandemic, but now that you have to stay inside, it’s not a surprise to see it rising even more. The survival nature of the game is compelling and is easy to be drawn to it. It seems that about 26.4 hours per week are spent playing Fortnite.

Gaming is a wonderful way to pass the time during this hardship we’re all experiencing, and now, you also know which games are the most popular. Maybe you can pick up one of them yourself.

How To Become An Expert In Betting?