The first skateboard was made by the citizens living in coastal areas in Southern California. It has undergone continuous refinement in materials, elasticity and sliding function in an effort to enhance user experience and make the technical skateboard tricks easier. The debut of Airwheel M3 electric drift hoverboard enjoys widespread popularity and has caused a sensation in the sector. 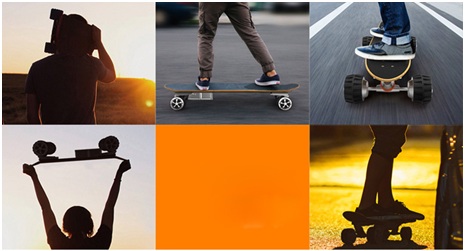 Skateboard evolves from surfing at sea in the 1950s and has become a popular sport worldwide especially for the young. The first skateboard was made by the citizens living in coastal areas in Southern California. It has made much improvement in the function, comfort and intelligence; hence it outweighs the traditional skateboard and wins a large number of customers.Airwheel M3 self-balancing air board has broken into the market with its amazing magic power users could not imagine before. Compared with traditional skateboard, it has several advantages as follows.

To begin with, branded battery is used to power Airwheel electric hoverboard M3 which is much labor-saving and faster. They only use foot as assistance when starting or going uphill. It is easier for the adventurers to show skateboard tricks such as freestyle on flatland, downhill speed and vert skating, etc. Besides, compared with traditional skateboard, Airwheel M3 electric air board has better user experience due to its better shock absorption ability. The front and rear wheels are equipped with TPU materials damper mass to ride more smoothly. Adapting to ergonomic design, the tire of Airwheel M3 self-balancing air board has wider tread and better grip ability than that of the traditional skateboard. Therefore, it ensures safety and comfort during riding. 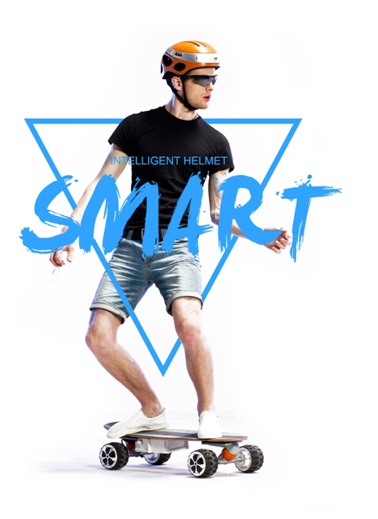 Plus, Airwheel M3 electric skateboard is much more intelligent than traditional skateboard. M3 electric air board achieves wireless remote control within 10 meters so the rider can easily operate the skateboard as his or her wish, which will give the rider a sense of distinction and uniqueness. Just like owning a private car, the rider can control their skateboard with the button and whizz through the street as free as air.