HomeResourcesAdderall in the Workplace: A Dangerous Trend
Resources

Adderall in the Workplace: A Dangerous Trend

Adderall was initially used by athletes who wanted to boost their performance during competitions. However, other people noticed the benefits originating from the use of this stimulant for their careers. Most of the people who had stressful or more engaging jobs wanted to take the drug so that they could do more within a short span of time that they had from 9 am and 5 pm. However, excessive consumption of Adderall has since caused one of the highest addictions in the United States. Here are some of the effects that you are likely to detect from a worker that is Adderall addicted. 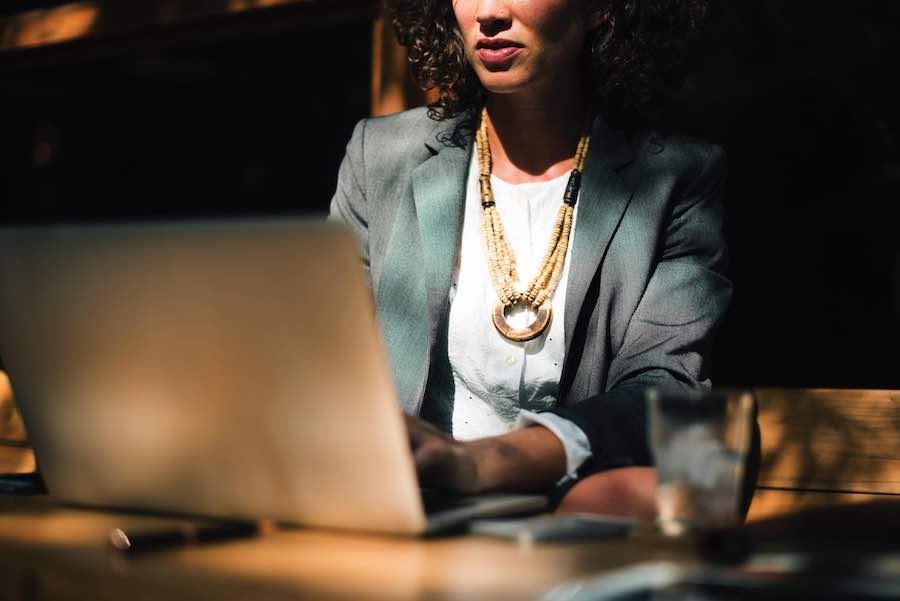 People using Adderall at the workplace don’t like to be questioned, and they do not want to be answerable to any person. In most of the time, they become aggressive or easily irritable when a colleague enquires from them. This is because they do not want someone to realize that they have been using stimulants to increase their performance in the workplace. In case your colleague has since become an aggressive or acquire an irritable personality, which was not here from the beginning, there is a possibility that he/she has become Adderall addicted.

Excessive use of Adderall has been known to cause mood changes in a person. At advanced levels, a person tends to be depressed and withdrawn from normal activities. If you notice that a person who was vibrant in office tend to be too silent and reserved, there is a possibility that he/she has been addicted to the excessive use of stimulants. Advanced depression has been known to interfere with the wellbeing of a person while at the same time leading to Alzheimer and dementia.

Adderall has been known to cause high excitement levels among individuals. However, excessive use of the stimulant causes an individual to be excessively and easily excited. Additionally, a person might become overly talkative at the workplace. Talking too much might be a strategy to divert attention from the thought that these individuals have been using stimulants to enhance their performance at the workplace. Drastic changes in excitement levels and communication behavior might be a sign of Adderall addiction.

There are individuals in the workplace who tend to show unwarranted jealousy or an extreme form of self-importance that has grown into an organized system. This situation goes further to the point that a person continues to show mistrust and suspicion of other people at the workplace. This may be due to excessive use of mind boosting stimulants, especially Adderall. These individuals tend to lose touch with reality which makes them feel much powerful as compared to other workers.

A business is supposed to be run through integrity and transparency. What you colleague at work is supposed to tell or show what he/she has been doing during the day, if at all you are interested. If you notice that one of the workers in the organization tends to be much secretive and does not show what he/she has been doing, there is a possibility that they have been using Adderall. There is also a possibility that they are doing more than what is humanly possible.

A workplace is a social place where all individuals are expected to interact with one another and work harmoniously. Individuals using Adderall to enhance their performance suffer from withdrawal symptoms, and they tend to stay away from other members in the same office. Some of them withdraw themselves from other individuals because they do not want their colleagues to discover that their colleagues are using Adderall to enhance their performance. Others are addicted to the extent that they withdraw from social gatherings naturally as they do not see themselves fit to stay among other individuals.

Any person using any drug is likely to be experiencing money troubles as he/she has to deal with inflated costs of the drugs. If you realize that one or some of your colleagues at the workplace are experience money problems, there is a possibility that they are dealing with the high cost of Adderall.

In a nutshell, evaluating the behavior of a colleague at the workplace is an essential aspect as it helps in determining those who turn to stimulants to enhance their performance after they have been overworked only for them to be addicted. It will help you in seeking treatment for them so that they can live a healthy life.