Bollywood has been a substantial part of every Indian’s life in some form or another.Amidst the glitz and glamour, it is one of the biggest industries that is worth millions of dollars and is expected to grow even more in the future. Bollywood originated in Mumbai, formally known as Bombay in 1899, and it has all been history ever since. 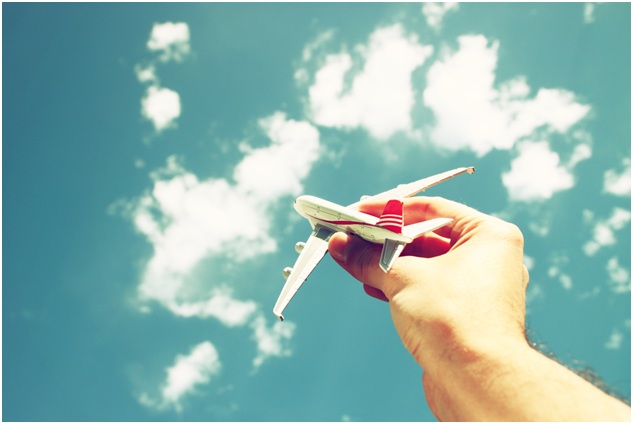 Bollywood movies are shot either in studios or real-life locations. Some big-budget films that are signed up with renowned production houses even get an opportunity to shoot abroad. In fact, there are some movies shot in foreign locations which became iconic amongst Bollywood lovers worldwide.

If you are one of the cult followers of Bollywood and want to explore some of the popular foreign locations that have been featured in Bollywood movies, you have come to the right place. Here are a few real-life Bollywood locations you must explore and not miss out on:

Yash Chopra had an everlasting love affair with Switzerland, and that reflected in his work through movies like Chandni, Darr, Mohabbatein, Jab Tak Hai Jaan, Veer Zara and many more. Yash Chopra’s contributio517n has been so much so that the Swizz government installed a statue as a tribute to his legacy. When in Switzerland, you must visit the Swizz Alps, Lauenensee Lake, Zurich, and the likes to feel like you time travelled to be in one of the iconic Bollywood movies.

Amsterdam is a city that is alwaysbuzzing with its cafés, bars, shopping culture and much more. Amsterdam attracts many young tourists and Bollywood leveraged this by shooting youth-centric movies like Queen there in this city. The movie captures the culture of the city beautifully through scenes in which KanganaRanautaka Rani in the film goes around the town with her new friends. When in Amsterdam, don’t forget to visit the local cafes and pubs to experience the city as Rani did!

Say “Spain” and the first movie to pop in the minds of every Bollywood fanatic is, Zindagi Na MilegiDobara. This movie ignited the wanderlust bug inside many Indians and tempted them to pack their bags for Spain. The movie is primarily shot in in the city with scenes that include bullfighting, Tomatina Festival, Boadella Beach and more. The filmwas a great contributor to Spain’s tourism as, after its release, tourism to the city has gone up substantially.

Paris is known as the city of love, and Bollywood has romanced with it by giving us movies likeBefikre, Ae Dil Hai Mushkil, An Evening in Paris, Queen, Sangam and many others. Many parts of these movieshave been shot in the city- with prime focus on Eiffel Tower, Louvre, Arc de Triomphe, Champs-Élysées, Place de la Bastille and much more. When in Paris, re-live themoments of some of the best Bollywood movies to feel like a star yourself.

You can tend to the Bollywood buff in you with these picturesque locations and experience them in real life rather than just in reel life. However, to ensure that nothing comes between you and your filmy dreams, apply for Schengen visaand travel insurance in advance.

With a Schengen visa, you will save yourself the trouble of re-applying for a new visafor whenever you need to cross borders. You will find it easier to cross borders to travel to 28 European countries for up to 180 days.

When it comes to purchasing travel insurance for Schengen visa from reputable insurers like Tata AIG General Insurance, you get a ton benefit. The insurance takes into consideration any medical emergency, cancellation of flights, lost baggage or passport and much more.