Getting enough sleep isn’t as easy as it sounds for the 50 to 70 million Americans with sleep disorders. About 30 percent of American adults suffer with bouts of short-term insomnia while 10 percent struggle with chronic insomnia. Adults require 7 to 9 hours of sleep every night to get the regenerative rest they need. Teenagers require 8 to 10 hours a night, 6- to 12-year-olds require 9 to 12 hours, 3- to 5-year-olds require a total of 10 to 13 hours, 1- to 2-year-olds require a total of 11 to 14 hours and infants who are 4 to 12 months old require 12 to 16 ours of sleep during a 24-hour period. Not getting a good night’s sleep can have serious consequences in your personal and professional life, but there are excellent ways to ensure you get the rest you need. Here are some facts about sleep that may surprise you: 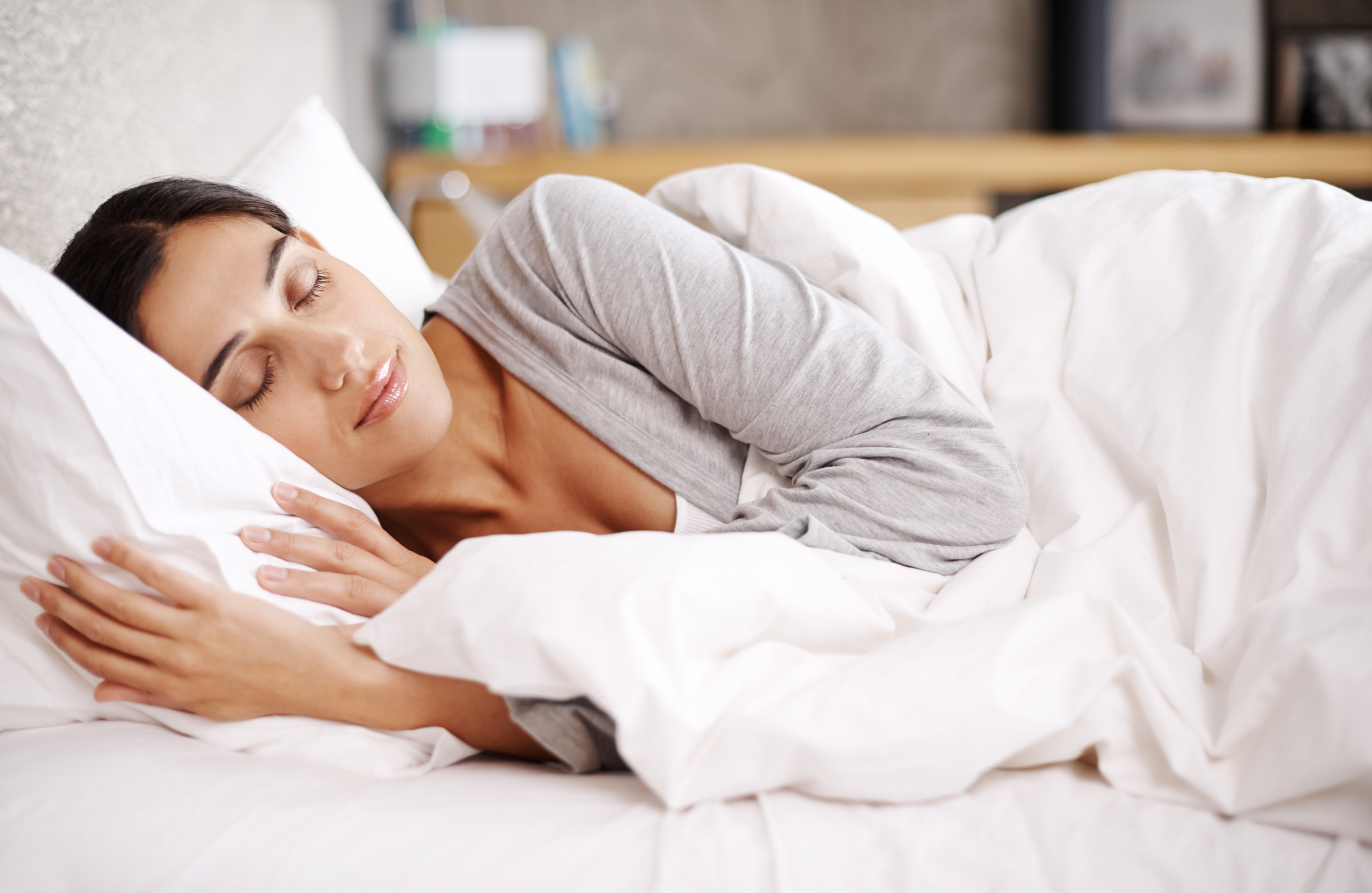 People who don’t get enough sleep tend to eat more than people who get plenty of sleep. Lack of sleep causes the body to produce less leptin which is the hormone that regulates the appetite.

Snoring is the number one cause of sporadic lack of sleep for around 90 million adults in the United States. About 37 million people in America commonly lose sleep due to snoring.

The human body never actually adjusts its natural sleep pattern for those who work the late shift. Our bodies have a natural sleep pattern that’s determined by our biological clocks. No matter how long a person works the night shift, the body will always want to sleep at night and be awake during the day. There is even a sleep disorder classified as Shift Work Sleep Disorder. Symptoms include fatigue, insomnia,reduced performance, irritability, personal relationship difficulties and depressed mood.

Daylight keeps us awake naturally. When daylight fades, the brain tells the body to produce more melatonin which makes us sleepy.

Jet lag happens when people fly across time zones from one coast to the other. The body’s circadian rhythm, or internal clock, is set to the time zone it is used to. For instance, when someone lives in Florida then flies to California, his or her internal clock still thinks it’s 1:00 a.m. when it’s 10:00 p.m. in California. It commonly takes two or three days for circadian rhythms to make the adjustment.

People who are separated, widowed or divorced more commonly report that they are suffering from insomnia.

The quality of sleep drops dramatically at high altitudes above 13,200 feet. Feelings of suffocation, unusually vivid dreams and not feeling rested upon waking are common side effects of sleeping at high altitudes. The problem is something called Periodic Breathing (PB) also known as Cheyne Stokes breathing. When PB occurs, the body breathes deeply for three to five breaths then takes two to three shallow breaths or no breaths for up to 15 seconds. The long pauses between breaths are known as apneas. It can take a few weeks after moving to a high-altitude location for the body to adjust.

Infants who are put to bed when they are sleepy but awake tend to learn to fall asleep by themselves better than babies who aren’t put to bed until they are asleep. They learn to quiet themselves which means less bedtime effort for mom and dad and less frequent middle-of-the-night soothing.

Parents commonly lose 400 to 750 hours of sleep during the first year after a new baby is born.

Some children don’t need naps in the afternoon while others do. There are adults who need a mid-day rest, too. Their bodies actually require a short rest in the afternoon to be at their best. Most teenagers only nap during the afternoon because they stay up too late at night.

As people age the incidence of insomnia increases. Part of this increase is simply due to aging but often the lack of sleep is connected to a health condition.

If it takes less than five minutes for a person to fall asleep they are sleep deprived. The body should take 10 to 15 minutes to relax and fall asleep.

The Sleep Science experts by SleepMoment comments that the longest any human has gone without sleeping is 18 days, 21 hours and 40 minutes. The record was set at a rocking chair marathon. The person who set the record experienced lapses in concentration, memory lapses, paranoia, slurred speech, hallucinations and blurry vision.

Rapid Eye Movement or REM sleep normally starts around 90 minutes after a person falls asleep. REM sleep happens for only brief periods of time throughout a person’s sleep cycle. Commonly, people only get a total of about 2 hours of REM sleep each night. Dreams during REM sleep phases usually have weird plots while dreams during non-REM sleep phases are less odd, more repetitive, have minimal imagery and are generally more like waking thoughts.

Going without sleep for 17 hours results in reduced performance capabilities similar to having a blood-alcohol level of 0.05%.

19. Tragedies Attributed to Lack of Sleep

The Challenger Space Shuttle accident in 1986, the Exxon Valdez oil spill in 1989 and the Chernobyl nuclear disaster in 1986 were all attributed to mistakes made due to sleep deprivation.