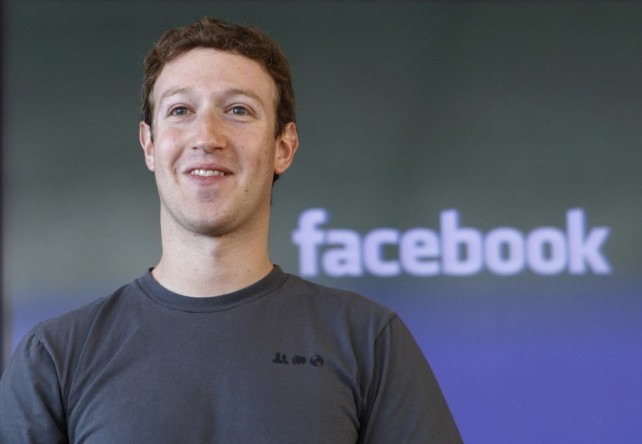 A year after the first post took the CEO of Apple, Tim Cook, the research site Glassdoor, as general manager with greater acceptance by employees of the company, the Mark Zuckerberg was able to overcome so be found at the top of list for this year.

The popularity of Tim Cook seems to have been declining, following the share price of Apple.Indeed,

Cook saw his name plummet to 18th place in the list of Glassdoor, giving the lead to the CEO of Facebook, followed by managers of software company SAP, Bill McDrmott and Hagemann Snabe.

The Zuckerberg, according to the survey, received a vote of confidence from 99% of the employees of Facebook, while the corresponding figure for Tim Cook reaches 93%.

In the first decade, also found Larry Page of Google that reached up to sixth place with 95%, the manager of Qualcomm in 5th place with a percentage also 95%, while the ten adds the CEO of Amazon, Jeff Bezos with 93% .

The differences in ratings among those tied, has to do with how much better or worse than did the previous year.