Your Quick Business Guide To Auto-Enrolment

As an employer, operating under the Pensions Act 2008, you have a duty to put all your qualifying members of staff into a workplace pension scheme – which has been dubbed auto enrolment, because it takes place automatically. Even if you have just one person on your team, you’re still classified as an employer and you do have to adhere to certain legalities. 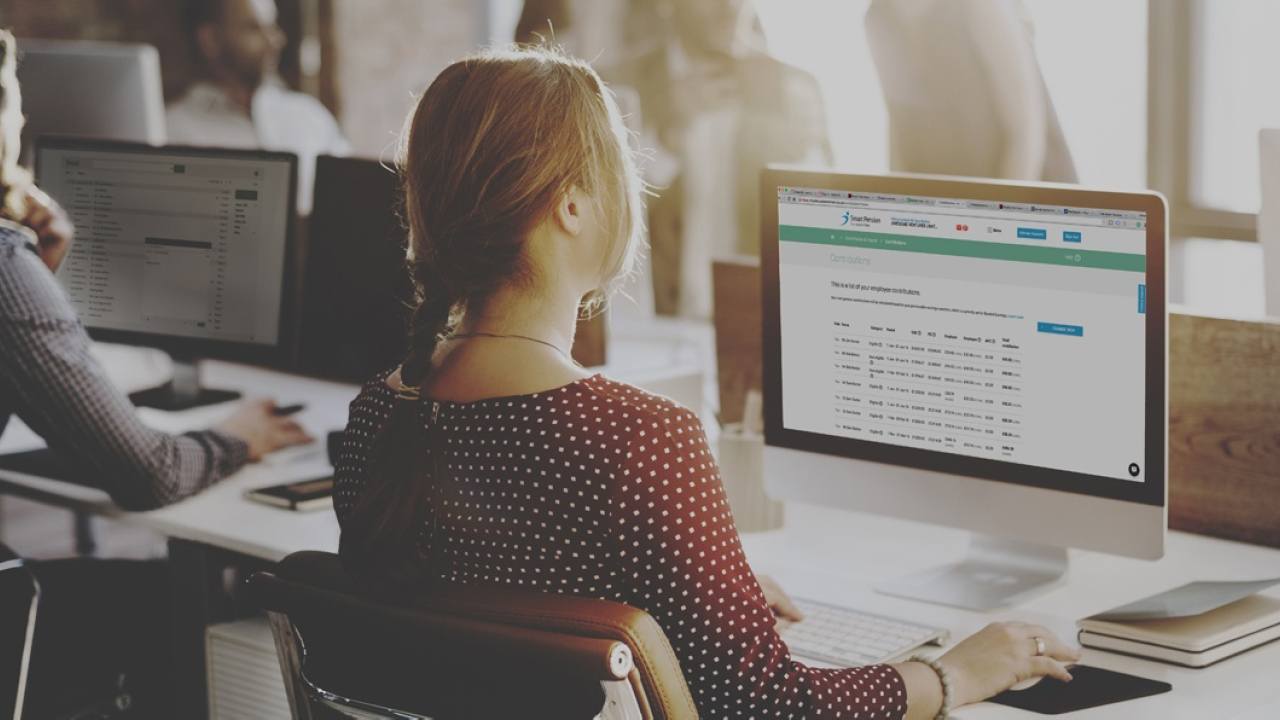 Automatic pension benefits for the employed mean that people won’t miss out on this just because the company they work for doesn’t offer them a pension or because they didn’t apply to join the pension scheme in place… which has certainly happened in the past.

Automatic enrolment tackles this by making it compulsory for companies to automatically enrol eligible workers into a pension scheme.

In order for staff members to be eligible, they must be at least 22 years old and not yet at state pension age, earning a salary of at least £10,000 a year and working in the UK under a contract of employment.

Workers are automatically enrolled into the scheme but it’s up to them to opt out. There are time limits on this, as well as for receiving a return of their contributions. While it is possible to opt out at any other time in the future, this means that worker contributions and those of the employer will stay within the pension scheme.

It’s certainly worth talking to your team about the changes that are set to happen with auto enrolment from next month, given new BBC analysis showing that pay packets will take a bit of a hit when the higher contribution rates kick in for pensions.

The research shows that the annual take-home pay of someone earning £15,000 will be on average £49 lower, if they pay contributions on their whole salary. And someone on £30,000 will find that they’re taking home £253 less.

The worry now is that this drop in take-home pay could actually result in some people choosing to opt out of saving for a pension altogether.

Tom McPhail, head of policy at investment company Hargreaves Lansdown, which carried out the analysis on behalf of the BBC, explained: “This is quite a significant increase relative to what they’ve been paying to date. This is going to affect up to ten million people who’ve been auto-enrolled in the past few years, so the potential impact of this change is quite substantial.”

How to prepare employees for the contribution increase

There isn’t long to go until these increases come into effect so if you haven’t done so already, it might be wise to make sure that your team is aware that they’re about to be rolled out so they can ready themselves for a potential pay cut.

You’re not actually legally obliged to tell them that as of April you’ll be taking more money from their pay and diverting it into their workplace pension… but it might come as a shock to some of them if they do look at their payslips and see a dip in the amount that’s landed in their bank account.

We’d recommend calling a meeting and going through some of the changes that are due to take effect, exploring topics such as how much more will be going into their pension pots, how their take-home pay will be affected and what difference this increased amount will have on their potential retirement funds.

You might also like to view this as an opportunity to have a wider discussion around the importance of saving for the future, as no doubt there are some on your team who haven’t considered this before. It makes sense for companies to provide guidance in this area and chances are that many of your members of staff would actually expect you to do so.

As soon as you take on your first member of staff, you have legal duties to adhere to under auto enrolment that will start as soon as they have their first day in the office.

If there is a probationary period, however, you can postpone enrolling staff members for up to three months – but either way, you must make sure you tell your workers when they have been enrolled into your workplace pension scheme.

What to do if someone wants to leave the pension scheme

If a staff member wants to opt out within a month of you adding them to your workplace pension scheme, they will be able to retrieve any funds already paid in. They may not be able to have these refunded if they opt out later and this money will typically stay in the pension pot until the staff member in question retires.

They can opt out of the pension scheme by getting in touch with their pension provider, but you can also advise them that they may be able to reduce their payments for a short time.

They can also opt back in at any time by writing to you as their employer. Bear in mind that as a company, you don’t have to accept them back into the workplace pension scheme if they’ve opted in and then out again in the last 12 months.

How to advise employees changing jobs or taking leave

Let them know that their workplace pension will still belong to them and while they don’t have to continue paying into the scheme, the money will remain invested and they’ll receive a pension when they reach pension age.

Remind them that if they do move jobs but still pay into an old pension, they may not receive the benefits associated with that particular pension, so they should check to see if they’re only available to current employees.

During periods of paid leave, staff and employers continue to make pension contributions, with the amount contributed based on their actual pay during this time. Employers, however, pay contributions based on the salary they would have received if they weren’t on leave.

What about staff taking maternity and parental leave?

What if someone wants to become self-employed?

Advise your staff members that if they choose to become self-employed they may still be able to contribute to the workplace pension, but they should speak to the scheme provider to find out more.

There is also the National Employment Saving Trust, which is a pension scheme that self-employed people or sole directors of limited companies can make use of.

What you can’t do as an employer

As an employer, you’re not allowed to encourage or force staff members out of the scheme, or unfairly dismiss or discriminate against anyone staying in it. You also can’t imply that someone is more likely to be given a job if they decide to opt out and you can’t close your pension scheme without automatically enrolling all members in a different one.

If you’re looking for any further help or advice and want to chat to experts in auto enrolment in London, get in touch with Fusion Accountants to see what they can do for you.

Fusion Accountants is a small to medium-sized firm of chartered accountants based right in the heart of the city, with more than 30 years of experience helping thousands of clients with all their business, accounting and taxation needs.

Where auto enrolment is concerned, you can expect to take full advantage of qualified accountant advice and a detailed review of your business. Fusion Accountants specialise in taking care of small to medium-sized businesses and individuals, with a dedicated team of client managers on hand to provide a safe pair of hands and guide and steer you to help you reach your business goals.