The UEFA Champions League started on Tuesday 14 September with the first round of group matches played. The evening provided football fans with plenty of talking points but the most important was the upset win for Young Boys over Manchester United in Group F. It was a real David vs Goliath match-up with the underdog coming out victorious to upset the odds and predictions of many experts. 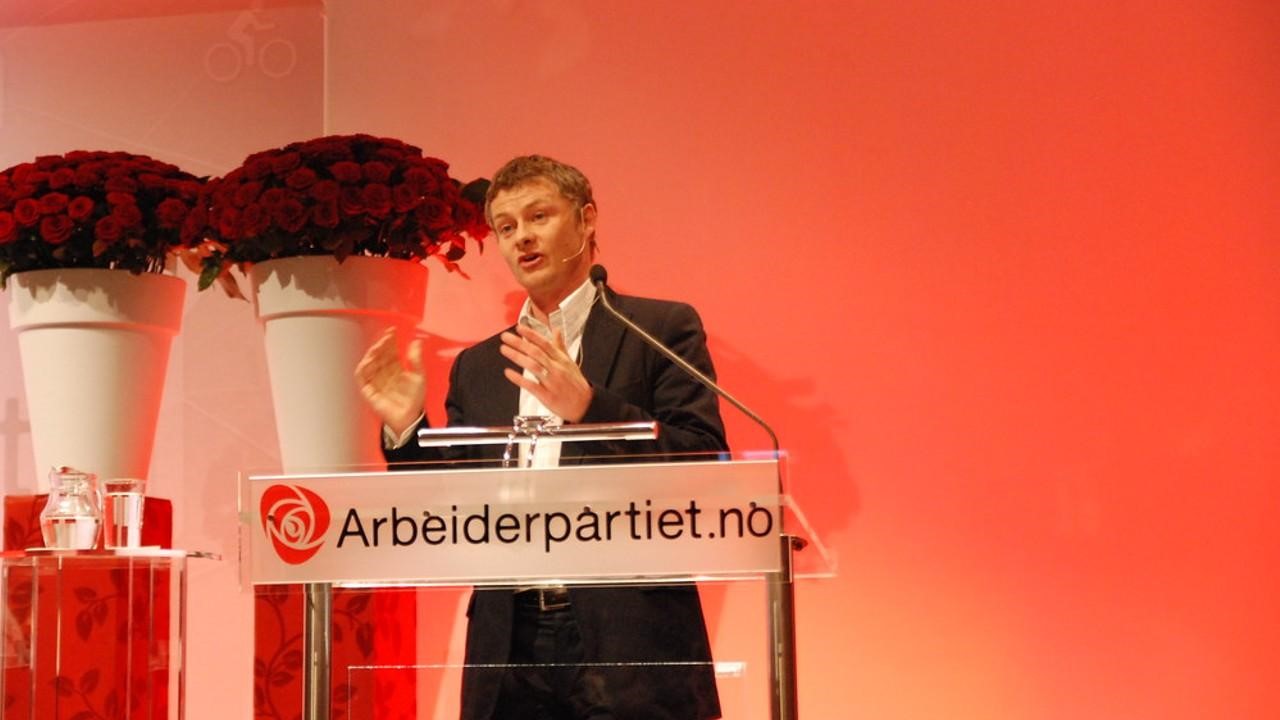 Despite starting as hot favourites in the match betting with the best sportsbooks as well as the group winner market, the Red Devils got off to the worst possible start. Ole Gunnar Solskjaer’s men slumped to a 2-1 reverse and now find themselves at the bottom of the pool with it all to do if they are to progress.

After finishing second in the English Premier League last season behind derby rivals Manchester City, followers of United hope to see their team improve domestically and become genuine challenges for the crown. The record books show this team enjoys lots of success in England but they are without a league win since former manager Sir Alex Ferguson retired.

Solskjaer also led his men to second place in the Europa League when beaten on penalties in the final. Two gallant efforts, but the supporters of United aren’t fans of second place. They want to see their team back winning major silverware, including the Champions League trophy. The pressure was on the team to deliver having been eliminated at the group stages last season but the players got off to a false start and are already playing catch-up following that disastrous result on Tuesday. Man Utd took the lead thanks to summer arrival Cristiano Ronaldo with the former Real Madrid and Juventus star on the scoresheet after 13 minutes to knock his men into an early lead. It was all going to plan until Wan-Bissaka was sent off with 35 on the clock. Young Boys made full use of their numerical advantage, drawing level through a goal from Moumi Ngamaleu on 66 before going on to win the points thanks to a strike deep into injury time scored by Siebatcheu. 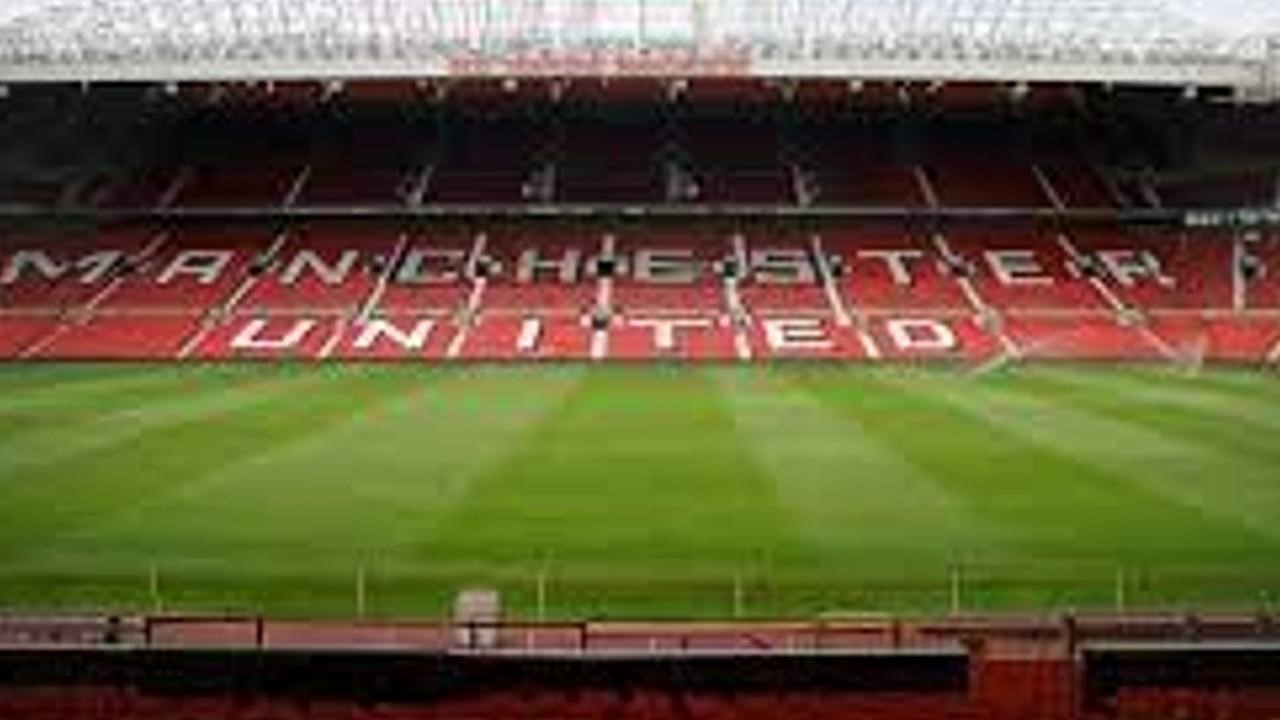 Ole forced to defend his changes

That late sucker punch floored United and they trudged off the field of play having taken no points from a match they looked certain to win. They must now find a way back into the group and as quickly as possible. A run of wins starting on matchday two would help them achieve that but first, the club will pick out what went wrong on game one.

Critics of the club and manager accused Ole of playing for a draw and ending up with nothing. Seeing how the game was going against his men the manager made tactical substitutions in an attempt to tighten things up and go home with a point but it backfired.

He was forced to defend that during a post-match press conference when saying the team has done a lot of running over the last week, and he wanted to call on his experienced players to help drag them through the final 20 minutes. It didn’t have the desired effect, and a mistake from Jesse Lingard near the end led to the goal, but there was no public pointing of fingers from the Man Utd players or coaches.

An unexpected victory for Young Boys saw them hit the front in Group F, and they sit in pole position with a maximum of three points on the board. That places them ahead of Italian Serie A side Atalanta and Spaniard’s Villarreal that beat Man Utd in last season’s Europa League final.

The Italians and Spaniards fought out a thrilling 2-2 draw in their opening match, and that will be viewed by United fans as a decent result for them. It means they may be three points off the early pace set by Young Boys but only one behind second place, with the runners up qualifying for the knockout stages.

Far from an ideal opener and not what anyone associated with Old Trafford would have wanted to see, but it’s far too early to be reaching for the panic button. There’s still plenty of football to be played, and United could still go on to win the group with three of their remaining five games at Old Trafford.