A number of US cyber security companies stated that they had exposed a computer virus given the name “Olympic Destroyer,” which was probably utilized in an attack on opening ceremonial of the Pyeongchang Winter Games held on Friday. 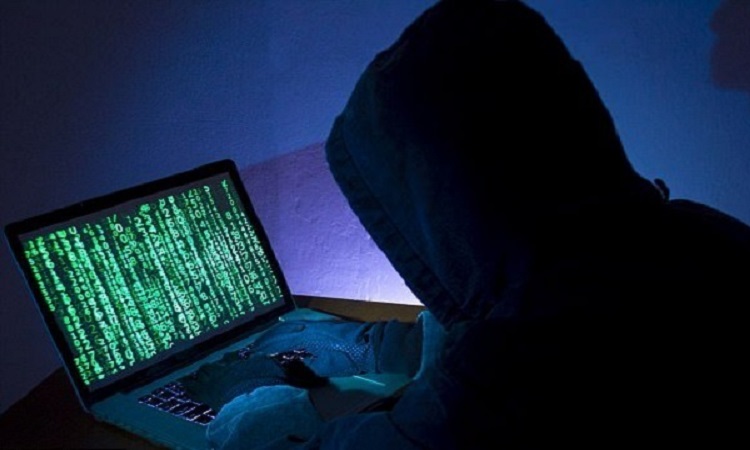 The attack was confirmed by the Games Organizers on Sunday, mentioning that it affected television and Internet services, but did not compromise the crucial operations. The organizers didn’t mention who was responsible for the attack or any detailed conversation of the malware, although a spokesman stated that all problems had been solved since Saturday.

The experts with cyber security companies CrowdStrike, FireEye, and Cisco Systems mentioned in statements and blog posts that they had examined the computer code they considered was utilized in attack placed on Friday. All the 3 security firms stated the Olympic Destroyer malware was developed to knock computers offline by rub out critical system files that would make the machines of no use.

However, the 3 companies mentioned they did not make out who was responsible for the attack. In its blog post, Cisco, said, “Disruption is the obvious purpose in this kind of attack and it makes us confident in considering that the individuals responsible for this were after the humiliation of the Olympic committee during the inauguration.”

The Olympics website was taken offline by the attack, which indicated that some individuals couldn’t take printouts of the tickets and the Wi-Fi utilized by the correspondents covering the ceremony did not function during the initiation ceremony, as per Cisco.

As said by the organizers in a statement, the performance of the drones was not affected by the attack that was at first planned to be incorporated in the opening ceremony, however, were pulled out later. The drone light show was called off as there were numerous bystanders standing in the place where it was deemed to take place, mentioned the statement.

How Does Construction ERP Software Help to Increase ROI?