Why You Should Use A VPN Service

In this article we are going to talk about VPN. This is a hot subject at the moment, and you hear about it all the time. Why is this? Because it is several reasons to use one, and people are gradually understanding this. The top reasons are better internet security and freedome on the internet. We will talk about this later in this article. 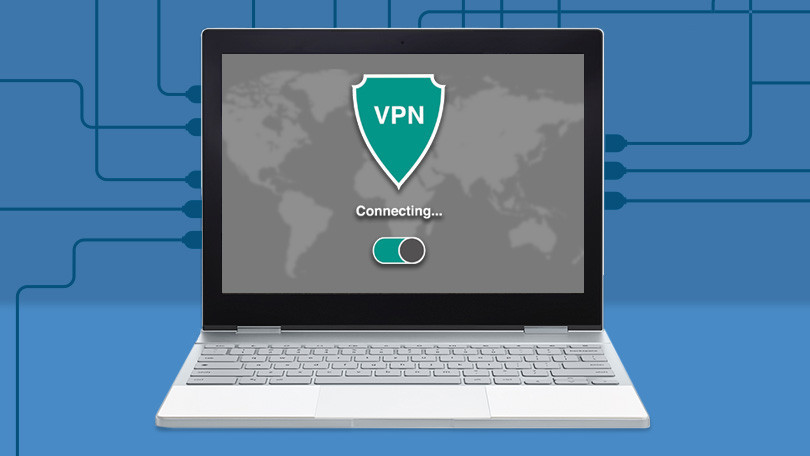 So what is a VPN?

VPN stands for Virtual Private Network. It is very complex to explain what a VPN is in detail, so we are going to explain it very simple.

A VPN allows you to connect to a server that exist somewhere else in the world. When you are connected to such a server, all the traffic from your computer/tablet/phone will go trough this server before it reaches the internet.

So there you have it. It is really pretty simple, and you don’t have to explain it more complex.

So why would I need a VPN?

The most interesting question is of course why you should need a VPN server. Most of the best VPN servers are paid, and of course nobody wants to pay for something that is not useful. There are several reasons for using a VPN service, and we will explain these here.

The first reason is that a VPN service lets you be more safe online. The internet has become a scary place. Governments wants to surveil your internet traffic, hackers and internet expert wants to hack your computer to find private information about bank accounts or secret photos, and so on.

By using a VPN service when we are online, we can safely protect us against surveilance, since other people will not be able to see who we are.

The other main reason for using a VPN service is that you can broaden your internet experience. With a VPN service you can connect to nearly all countries in the world, and in this way get a IP address in many different countries. Since much content online is georestricted, this broadens our opportunities a lot.

VPN is for example well known for being used for watching American Netflix. Netflix is one of the most popular internet TV show supplier, but the content is much better in the US than in many other countries. In for example Netherland, which is a very large country, the Netflix content is not half as good as in America, so people here use VPN to get a better selection. Our Dutch speeking readers can read more about this here. This is not only applicable to Netherland, but also many other countries like Norway, Sweden, Canada, France and so on.

In addition to this VPN is extremely popular in countries like China and Russia. In these countries the government has banned a lot of content, like Facebook and Instagram. By accessing a VPN, and connecting to a server outside these countries, you can bypass these restrictions.

The funny thing is that this has also created a war against VPN services, with China and Russia banning well known VPN providers. Somehow they also find some way to operate in these countries anyway.

So which VPN should I use?

If you are now convinced that you should use a VPN service, the reason is which VPN to use. The truth is that it is over 100 different VPN services in the world, probably a lot more. Because of this it is not easy to choose. The choice gets even harder because you have to choose between a paid or free VPN service. Also, there are Freemium version services such as Hola VPN, where the basic features are free of cost while the advanced once carry some charge.

You should probably choose a paid VPN provider, because the free VPN providers often has many problems. For starters, the speed is often terrible, which often leads to slow internet speed and connection. Free VPN providers is also often only free for a certain MB amount, so that you end up paying anyway. Lastly many free VPNs have been accused for logging the customers internet movement, which is obviously outrageous for a VPN provider to do.

There are many pages online that specialise in finding the best VPN services, so you can read more about this by googling «the best vpn» or something like this.

We can mention the most well known anyway. The most popular VPNs at the moment seems to be VPNs like NordVPN. PIA VPN, ExpressVPN, PrivateVPN, OpenVPN, and so on. Good luck in your choice of VPN provider.