HomeSports/GamesWhy You Should Consider Investing in eSports
Sports/Games

Why You Should Consider Investing in eSports

Investing in different business is both risky and rewarding. But from time to time, there comes a business that can still net you a lot of money even if the entry level price is a bit high. 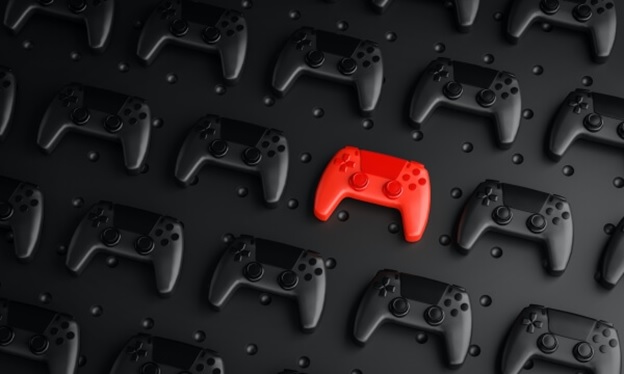 Today, we’ll be talking about the wonderful and competitive world of eSports. One of the most attractive aspects of esports today is its unparalleled potential for growth, especially considering its huge market.

The thing is, if you want to get into this niche market, you have to adopt the right mindset and tactics. Not all eSports are necessarily profitable. And just like with any type of business, you need some foresight to predict what will trend in the future. However, once you get these basic things down and get enough time to research the market, you’ll surely see its potential.

The Main Reasons to Invest in eSports

First and foremost, you should enter this market by thinking about it in the long-term. There’s no way to get good cash out of your investment unless you’re planning on betting. But, then again, betting is somewhat risky.

Instead, you can offer others players the possibility of betting on eSports through the BetConstruct eSports betting software, which will net you some pretty cash in the long run. The simple fact that more and more players are tempted to get into eSports one way or another means that you have a lot of possibilities to offer them numerous betting solutions. 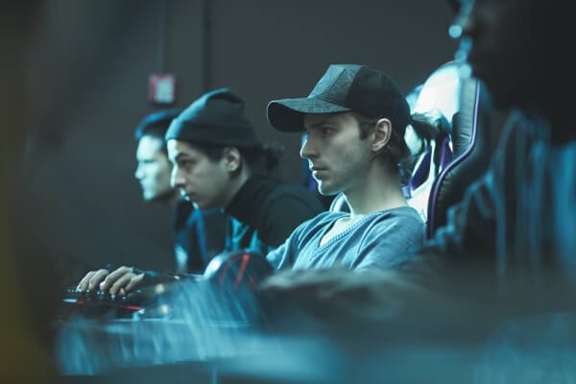 The other way you can make money from eSports in the long run is by investing in stakeholders and engagements. Look for players, customers, and viewers. It’s your job to attract them, to get them to watch, and purchase the sponsored products afterward or to buy a pay per view event from this niche. Doing so isn’t all that hard either. Considering the fact that so many platforms are centralized (Facebook Gaming, Twitch, YouTube Gaming, etc.), it’s not hard to find competition and create enticing matches to attract crowds.

Other Considerations For Investing in eSports

Some people predict that franchising eSports will become mainstream quite soon in North America. If this comes to fruition, then elite teams and organizations will become revenue-generating machines.

And, in truthfulness, it makes sense. America has always had a tendency to franchise sports teams, with some good examples coming from popular associations such as the NBA, NFL, NHL, and MLB.

Those without franchising options might be forced by the market to find their share of revenue in secondary leagues where the income possibilities are much, much smaller. Sure, this will be painful for those forced to do so, but it’s a natural progression of any economic marketplace. In any case, you can still make a good return on investment despite the smaller revenue share.

Finally, another thing you should note is that virtual reality tends to be overhyped. Remember back in 2015 when the Oculus Rift launched? You would have expected that in five years it would take off way more than it has up until this point. Just don’t bother with VR. It’s expensive and not many people will be interested in watching a virtual reality eSports event.

Investing in eSports is a lucrative opportunity as long as you play your cards right. While making your own betting platform is by far the most profitable option, franchising and sponsorships aren’t slouches either and you will still be able to make some pretty cash.