India has long been a country of avid gamers, with people happily tucking into games as varied as Ludo and Lattoo.

However, times are certainly changing on the Indian gaming horizon, with online mobile games completely taking over thanks to 85% of Indian gamers now playing on mobile devices.

Of all the top gaming trends out there today, there is no doubt that this is one that will not be going anywhere anytime soon.

Of course, we are far from the first people to have made note of this trend, with gaming companies from India and further afield scrambling to get their cut of this sizeable pie.

One sector that has begun to show its cards in this regard is that of online poker, with some of the world’s largest operators clearly seeing a big future for the game in India.

Here are some of the reasons why poker is all set to take over at the head of the Indian mobile gaming rush.

It is Easy to Learn but Difficult to Master

The beauty of any good game is that it is not so hard to learn that people become disillusioned with it, but that it is also sufficiently challenging in order to motivate people to continue playing. Poker does the latter to perfection, leaving it up to individual players to decide how quickly they wish to get better at the game.

Ultimately, poker rewards those players who put in the time and the effort, something which not many other mobile games on the market can purport to do. 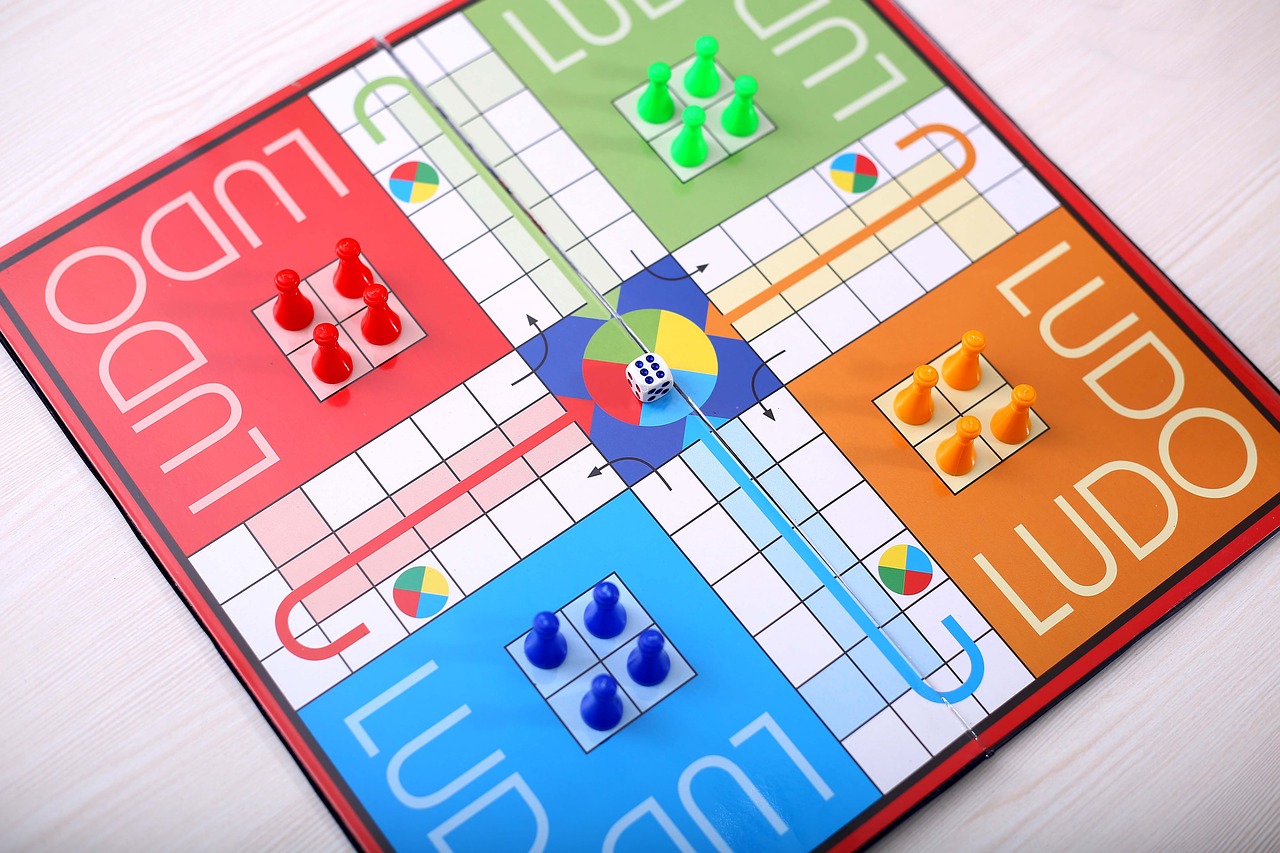 Caption: There are many comparisons to be made between the strategies used in old Indian favourites like Ludo and the ones utilized by players of poker

MS Dhoni is More Than Just a Fan of the Game

It must be said that Indian celebrities from Bollywood and professional sport have been some of the earliest adopters of the online gaming revolution, with everyone from Virat Kohli to Shah Rukh Khan showing their love for mobile games such as PUBG and Call of Duty.

However, one who has made real waves in recent months is former Indian cricket team captain MS Dhoni, who has thrown his hat into the ring as a purveyor of poker.

There is no doubt as to the pulling power of Dhoni, whose decision to work alongside PokerStars India will certainly bring the game to the fore in India as more and more of his fans get in on this latest trend. After all, it is not every day that MS Dhoni, mega star that he is, welcomes you to play a game that has his official seal of approval. As is the case with all marketing for online products these days, having influencers like Dhoni onboard is a sure sign that a game or product is going places; just how big the game can become remains to be seen.

Minimal Graphics Requirements Make the Game Accessible for All

One of the overriding positives about poker on mobile devices is that whether you are playing on an app or via a web client, the game really does not demand much in the way of computing power from your phone or tablet.

In a country where people are unable to constantly upgrade to the latest iPhone or Samsung Galaxy, it is desirable to have a game that can comfortably be played on almost any smart phone.

The Game Can be Followed Online Like Never Before

Online streaming channels on platforms such as Facebook Gaming and Amazon’s Twitch have been growing in number in recent years and there is a whole section on Twitch dedicated to pro and amateur poker streamers.

There are notably more and more Indian viewers tuning into these streams and it seems only a matter of time before an Indian poker pro decides to regularly stream themselves, thus potentially attracting thousands or millions of viewers in the process. The gauntlet has been thrown!