HomeSoftwares/AppsWhy Developers Would Get Entirely New Experience in App Building with Salesforce...
Softwares/Apps

The pace of business has increased manifold, and the heat is well felt by developers and IT organizations who are having a torrid time to keep up with speed. The Salesforce platform, though widely used was never easy to handle and the need to make it friendlier for developers became imminent. It is from the urge to make the lives of developers easy so that they enjoy the much better experience when using the platform that the new kid on the block Salesforce DX came into being.  There are high expectations about the new tool in the offing, which has gone through the pilot stage and is likely to make an appearance any moment.

The needs of developers have changed with time, and the clamor is growing for working in a collaborative environment that allows participation of a larger group in any project. The idea is to make use of the best brains, and the new tool takes care of the aspect of building together and delivering continuously.  Everybody is curious to know about the salient features of the much talked about the tool, and we take this opportunity to discuss it in this article. 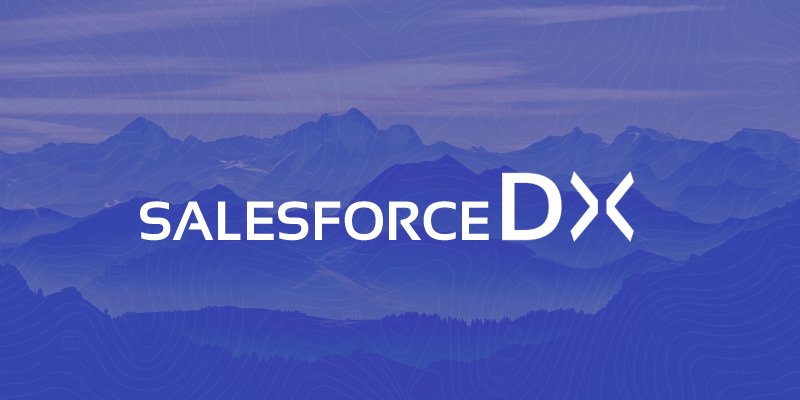 The CLI provides the window of communication for developers to interact with the org. It allows pushing and pulling metadata and source data into the org as well as facilitating the creation of scratch orgs. The CLI enables developers to create an environment that encourages development and testing, create test suites and execute it, synchronize source code and keep complete control of the application lifecycle.

Scratch org is a new Salesforce environment that comes with the new tool.  It is a disposable and source driven deployment of Meta data and Salesforce code.  For development and testing developers currently, use Developer Sandbox or Developer Editions.  You can fully configure scratch orgs that are created by automation suites for CI and can even match different editions with different preferences and features. This feature is highly important for collaboration and boosting the productivity of developers.

The new version of Salesforce integrates seamlessly with Heroku Flow and supports application pipelines for streamlining development and automatic deployment of GitHub repositories. It also upholds the stages from development to deployment and production and an integrated test suite that supports continuous integration.  Developers would also be able to build automation tools and plug into third party test.

Developers would be able to integrate the new platform with the existing process with the help of automation tools that they can build and even incorporate the platform into the existing CD and CI systems.  It might include Heroku flow, Jenkins or Team City or can even be some native solution.

Developers can use new APIs to integrate the features of Scratch Orgs and Environment Hub into the workflow.  The latter allows tracking of all orgs used in the process.

Since the platform offers standard and open source developer experience, you can build your favorite tools like Selenium, Git, Sublime, and Eclipse.

About the author: Steve Macfarlane is a software and app developer. He has worked for more than a decade in the industry and fascinated by the powers of the new version of Salesforce. He honed his skills while working at Flosum.com.