HomeFinanceWhy Are Governments Around The World Afraid Of Bitcoins?
Finance

Why Are Governments Around The World Afraid Of Bitcoins?

Bitcoin is known to be the first decentralized peer-to-peer payment network that is powered by its users, and it does not involve any middlemen or intermediaries. The lack of any centralizing authority by governments is what makes bitcoin not so attractive options for governments around the world. Unlike traditional currencies around the world, bitcoins are not in control of a particular government or an agency and financial institution. 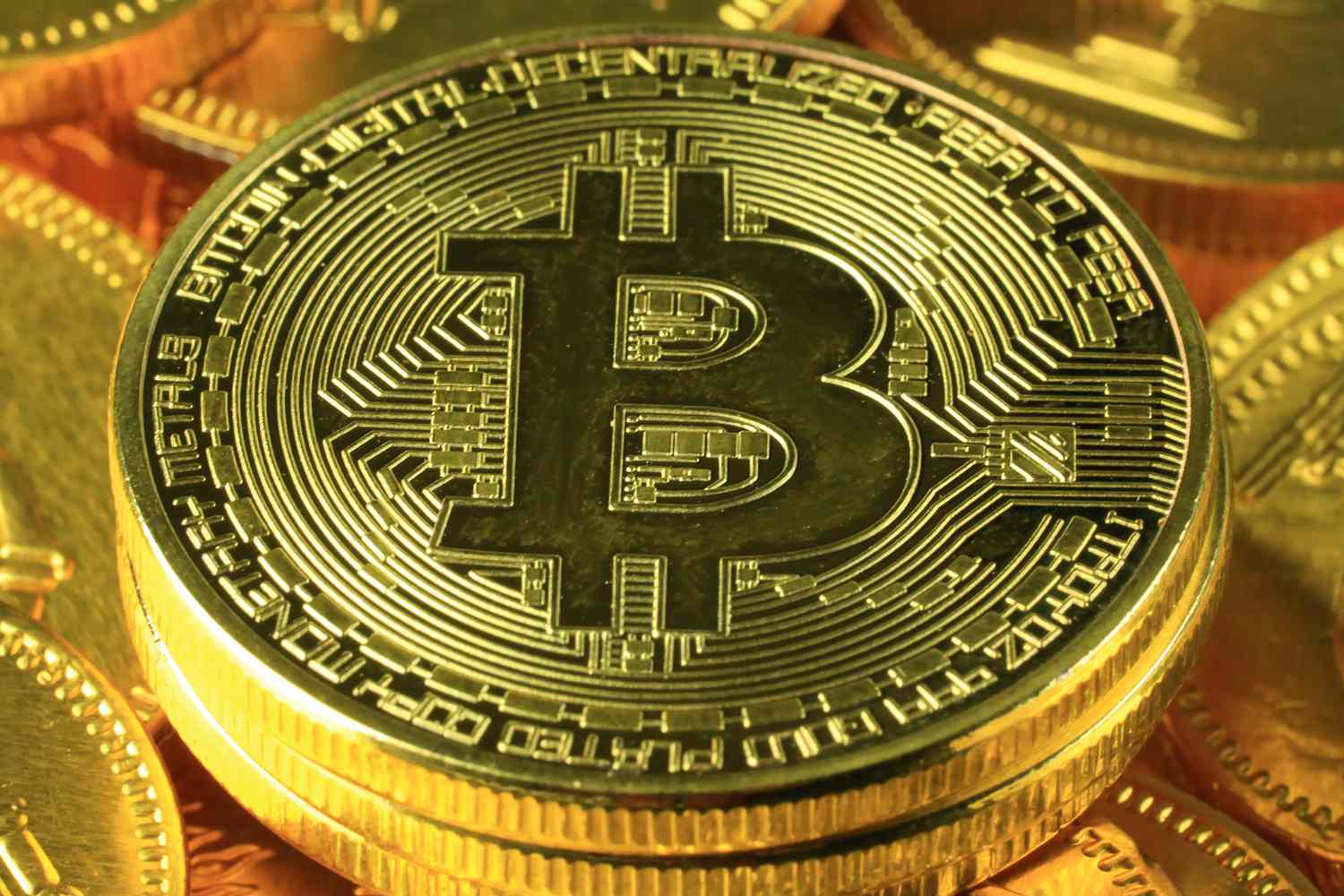 Over the past decade, bitcoin has gained attention not only from the investors but also from government bodies all around the world.

Whom do we trust?

While crime related to fiat currency and cryptocurrencies garner the attention of the public, the role of currencies in maintaining the fiscal and monetary policy of a nation has a greater impact. Governments in a nation, as well as international organizations, restrict and expand the circulation of money to stimulate money circulation and investment. But, when it comes to cryptocurrencies like bitcoins, it is not affected by any type of monetary or fiscal policy. Control over financial policies and fiscal policies is one of the major factors that impact bitcoins.

If you are thinking about making an investment in bitcoins, you don’t have to rely on the existing banking system prevalent all across the world. Bitcoin investment, payment, and savings can be made without worrying about the banking system and protocols. The power of computers is used for the functioning of bitcoins, and each and every individual associated with the bitcoin network is aware of the presence of each block of bitcoins. Although bitcoin is not used all over the world at present, if bitcoin will be widely accepted and used, the entire banking system will become irrelevant. This concept seems pretty convenient as people are losing faith in the banking system, but in the long run, the government is afraid of the new system. If the bitcoin system is accepted all over the world, the money transfer system will also lose its significance and importance. Thus, you won’t need the Western Money transfer scheme to send money to your loved ones.

No matter if you use a fiat currency or a digital currency like bitcoin, the government has to manage and take care of all kinds of crime and unlawful activities. Over the past decade of the functioning of bitcoins, many cases of crime and cyber theft have been prevalent. Many people and investors from third world nations have been duped with different fraudulent activities. Some of the major issues associated with bitcoins include drug trafficking, prostitution, money laundering, and tax evasion. All these are some of the major reasons why governments all around the world are worried about the use of bitcoin as the main currency system in different nations.

No matter how excited people are about the use of bitcoins, governments all over the world are still not accepting the use of bitcoins. Although bitcoin is gaining as much popularity as the traditional currencies, it has not garnered as much the traditional currencies like dollars or yen. People are investing in bitcoins even in those countries where bitcoin is not used as a payment method. Thus, make sure to know all these reasons and specifications before you make any investment in bitcoins through The official site. For people who reside in countries where bitcoin is deemed illegal, it is recommended not to use bitcoin as the method of payment.