7 Major Challenges Ahead For Bitcoins

Bitcoin is one of the best cryptocurrencies available in the market. With the invention and innovation of bitcoins in the year 2009, it has undergone a number of new changes in the policies and protocols. The new digital world is interested in using digital currencies like bitcoins. Bitcoin has come a long way in the past decade, but there are certain challenges and difficulties that bitcoins still face. Following are the major challenges ahead for bitcoins: 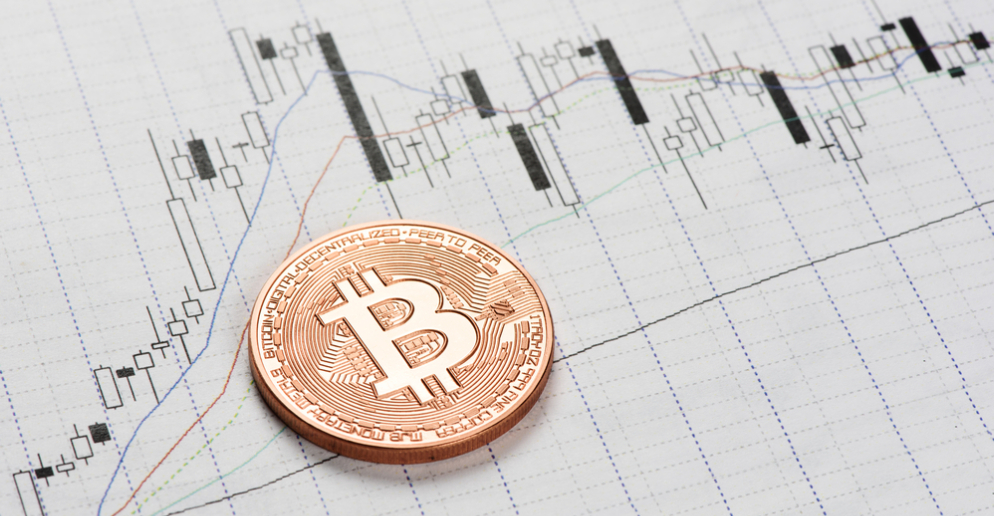 Bitcoin has been pretty volatile ever since the beginning. The worst part about bitcoin is that the volatility is not going to get reduced in the upcoming days and months. The present environment in the global world has made bitcoin pretty popular among the speculators who are purchasing large quantities of bitcoins in the hope that the bitcoin price will rise. There is a high risk associated with bitcoins, and many people are not sure enough to deal with this level of risk associated with bitcoins. Before bitcoin achieves the level of stability associated with traditional currencies, this issue of volatility will continue to bother customers and bitcoin users.

Although digital currencies like bitcoins are pretty popular amongst youngsters and kids who believe in the digital revolution, still bitcoins have not received mass acceptance. When compared to traditional currencies like Dollars and Euro, bitcoin has not achieved as attention as expected. So, one of the biggest challenges associated with bitcoins is the acceptance available.

Since digital currencies like bitcoins need to be stored in a software kind of wallet, many people get worried about security theft. Lack of strict security measures makes bitcoin vulnerable to cyber theft. You can find more details here  about providers care , security and safety of bitcoins, bitcoins still do not offer as safe protocol as the traditional currencies.

No doubt, people are making an investment in bitcoins, but still, they haven’t garnered as much attention and reputation as the traditional currencies. People in third world nations are still skeptical about using bitcoin as an everyday currency. Thus, until proper advertisement and marketing of bitcoin usage are done, bitcoin won’t be able to achieve the reputation it deserves.

Even if you don’t delve into deep technical details, bitcoins face scalability issues. The blockchain technology that works behind bitcoin limits the amount of information that can be contained in each block. Thus, as more and more bitcoin trades are executed, the network will face the problem of scalability.

Can these issues be solved?

The truth is that when you compare bitcoins with traditional currencies, it is still in the infant stage. There are a number of issues that concern bitcoins before it will be adapted as the mainstream currency. Although most issues and problems associated with bitcoins can be solved, we need to wait for the time when bitcoin will get mass attention and when it will be used as the currency for the masses. Are you thinking about making an investment in bitcoins? If yes, read about these challenges and make a wise choice.