HomeReviewsWhen Will the Petrol Shortage End and what’s Causing It?
Reviews

When Will the Petrol Shortage End and what’s Causing It?

There is currently a petrol crisis across the UK. The Petrol Retailers Association said a whopping 26% of petrol stations are empty. Many people can’t obtain petrol and have been queuing outside of petrol stations day and night. London appears to be bearing the brunt of the petrol shortage as the crisis continues to worsen. 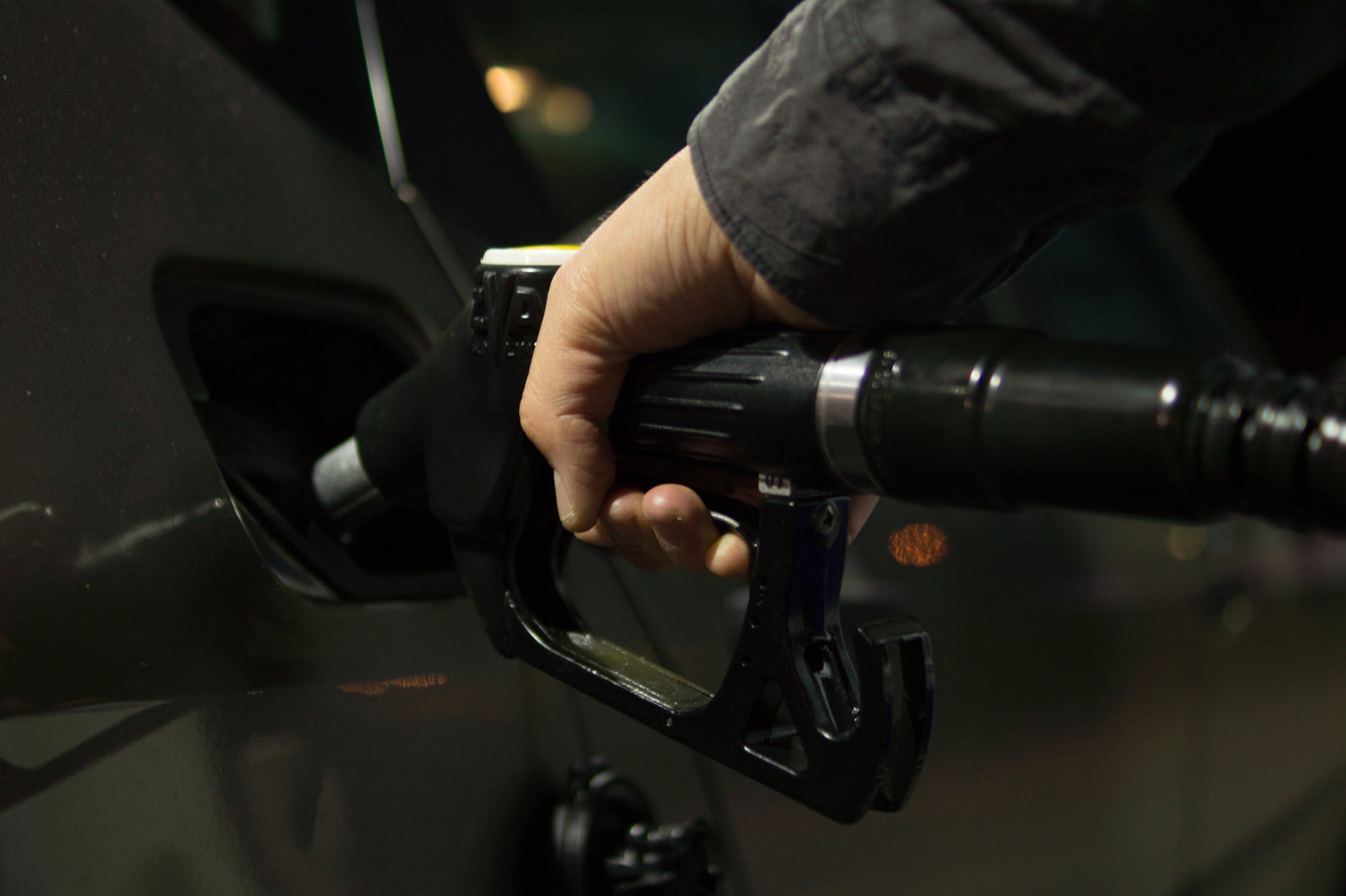 What is the petrol shortage?

Well, it’s not actually a shortage of petrol. There is a shortage of more than 100,000 HGV drivers in Europe. Without these drivers, the UK can’t access basic supplies like petrol, food and much more. As the food shortages worsen, supermarkets are struggling to stock their shelves and obtain certain foods.

The petrol shortage has also impacted professional drivers. Taxi drivers, bus drivers and truck drivers can’t do their job without petrol and have lost significant amounts of income.

What is the solution?

The UK government is preparing 150 qualified military drivers to deliver the fuel. They will also use a reserve fleet of 80 tankers that are kept for national emergencies. The government is also trying to speed up the process for HGV driver license so more people can get qualified. Nearly one million letters have already been sent to ex-HGV drivers to ask them to help with the crisis. Four thousand others are currently being trained as well.

The government has the power to reduce how much fuel drivers can buy, but they have not used these powers yet. Instead, some petrol stations have invoked a £30 cap on petrol to help their supplies go further. Some garages are not doing this because they don’t want to risk confronting customers.

When will it end?

The fuel shortage is expected to last for another week as the government plans are implemented. Hopefully, the fuel crisis will be resolved after the next week, and people can begin to drive their cars once again. Prime Minister Boris Johnson said the crisis already seems to be “stabilising” and asked the public to buy petrol as they normally would.

In the pandemic, many people started stockpiling, and supermarkets had to impose a limit on the number of items they could buy. There are fears that people are now starting to stockpile petrol so they can continue to drive amid the crisis.

Watch out for any news on the petrol shortage, and avoid stockpiling.