When Should You Claim Self Defense In A Shooting In FL?

The difference between a justified and unjustified killing can be hard to discern. It’s less of a solid line down the middle and more a wide blur, with certain incidents landing in that blurry mess. Different perspectives on the incident, whether the lengths that you went to were justified given the risk of the situation. Many states have very different ways of interpreting justification in a self-defense shooting, and Florida is no different. So the question then becomes, how can you tell when what you do is self defense in Florida? 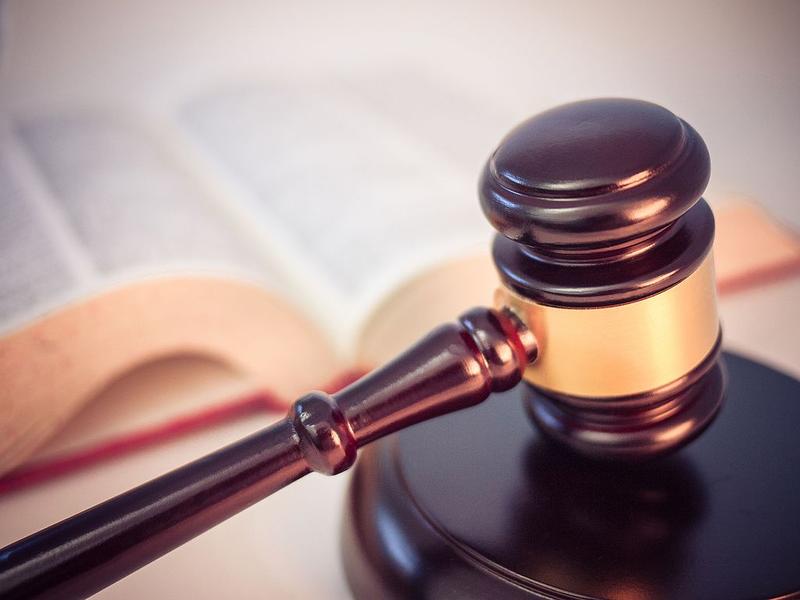 Determining self defense during a shooting in Florida

Florida is notable for how it handles self defense, being a state that offers a pretty wide berth for people to defend themselves in the case of someone who poses a reasonable, imminent danger. Namely, unlike states where you have a duty to retreat and disengage from the situation, or have free reign to reasonably defend yourself in case someone trespasses in your home (known as Castle Doctrine), Florida subscribes to the Stand Your Ground mindset. What this means is that if you are in a location where you are legally allowed to be and someone appears to be posing a reasonable, imminent threat to your life, you can “stand your ground” and defend yourself, without a duty to retreat. This does not, of course, mean that you necessarily should, mind you; some situation it would be safest for you to leave the situation if it is possible. For example, if you are in a vehicle and can quickly leave the situation, that would be encouraged, but not legally mandated. Physical defense can even be more risky in that kind of situation, as driving away takes less time than retrieving and readying a firearm or other weapon.

Of course, determining a reasonable, imminent danger can be somewhat difficult in a situation where you are, naturally, not behaving as rationally as someone who may be observing the incident in hindsight. After all, you are left worrying about whether this situation was going to put you or your loved ones in danger, and there may not be time to factor in whether you can disengage from the encounter, whether not acting would cost your life or not. There are incidents that will be more obvious than others — for example, an incident where someone has a gun pointed at you illegally (ie, not a police officer acting in the line of duty), that would likely be considered a clear, imminent, and reasonable threat to your life, and acting in self defense to prevent that from happening will likely not be seen in a negative light by a judge or a jury, if it got to that point.

Even in circumstances where you feel legitimately threatened, the circumstances may yet still change. If someone is posing an imminent threat to your life, you certainly have a legal justification to defend yourself with fatal force, but what happens if the assailant begins to flee and you shoot them? At that point, it would most likely no longer be justified that you did so, as the threat is no longer present. Similarly, if you have incapacitated an assailant to the point where they cannot reasonably pose a threat to you anymore and you continue to attack them and possibly kill them, that may hurt your defense, as you went beyond injuring and/or killing to defend your life into potentially being seen as getting retribution against someone who injured or intended to injure you or yours. Another wrinkle is determining what “imminent” entails, as it is not really a matter of “imminent or not.” There is a lot of gray area involved in determining that, as one threat may be less imminent than another, while still being considered imminent. You also cannot claim self defense if, say, you got a threatening phone call from someone and, in turn, you went to a location in order to assault or kill them, this would not be self defense, as you put yourself in a dangerous situation intentionally. Similarly, if you are committing a crime and in doing so you are forced to defend yourself, you are not protected under the law, as you have no legal protection to commit a crime as you do to exist in a public space.

Can the method and extremity of the defense make it less justifiable?

Now that we have covered the act of defending one’s self in Florida, we can move onto discussing the specific methods and extremity of response and how it affects a claim of defense. For example, a person who is on the other side of a door and has no reasonable way to get inside to put one’s life at risk, reacting with deadly force has a strong chance of being deemed as unjustified, unless you are able to demonstrate in some way that if you did not do this, you or a loved one would be put at risk of bodily injury or death. Another aspect that may come up is whether the method utilized is justified by the threat. If someone is threatening to slap you with a small fish, you responding with fatal force is not likely to be seen as justifiable, even if the person making the threat has the capability of doing it, as getting slapped by a fish is not reasonably going to cause even mild harm. Self defense may also leave the table if your methods of self defense cause the injury or death of innocent bystanders, especially if you had reason to believe that it may. The best way to determine if your case has a justifiable claim of self defense, however, is to consult with an Orlando criminal defense lawyer.