How does it work?

Ethereum is a distributed blockchain technology that produces a peer-to-peer network for secure execution and verification of smart contract code. Participants can transact with one another without relying on a trusted central authority. The users have complete ownership as well as visibility of transaction data as the transaction records are absolute, securely distributed, and verifiable in the network. Ethereum accounts created by users are used to send and collect transactions. censorship is possible on Ethereum with respect to processing transactions on the network, a sender should sign transactions and also spend Ether, a native coin of Ethereum. 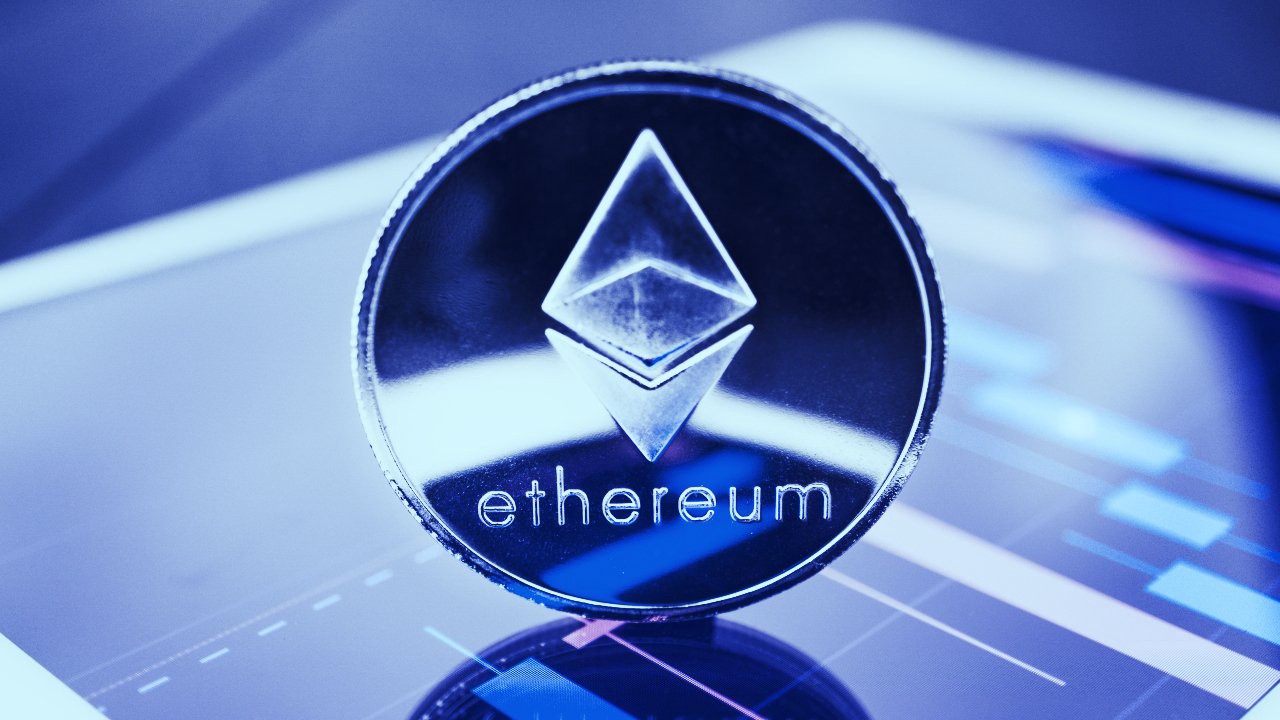 How is Ethereum advantageous?

Decentralized application designers that use Ethereum to generate smart contracts get benefit from the strong ecosystem of developer tools and ideally established optimal practices that have escorted the protocol’s progress.

This maturity is reflected in the quality of the user experience provided by Ethereum applications, with wallets such as MetaMask, Rainbow, Argent, and others providing straightforward interfaces for interacting with the Ethereum blockchain and smart contracts implemented there. Hence, users do not need to go anywhere else.

Due to Ethereum’s massive user base, developers are more likely to put their applications on the network, cementing Ethereum’s position as the principal platform for decentralized applications like DeFi and NFTs.

The Ethereum 2.0 protocol, which is currently in development and backward compatible, will enable a more scalable network on which to construct decentralized applications that require higher transaction throughput in the future.

After Bitcoin, Ether, the Ethereum network’s cryptocurrency, is the second most prevalent digital token. Comparisons between Ether and Bitcoin are only inevitable given that Ether is the second-largest cryptocurrency by market capitalization (market cap).

Features and a better understanding of Ethereum

Ether: It is Ethereum’s cryptocurrency.

Smart contracts: These types of contracts can be developed and deployed on Ethereum.

Decentralized autonomous organizations (DAOs): Users can develop these on Ethereum for democratic decision-making.

For a variety of reasons, one might consider investing in the Ethereum network. It has a monetary value and can be used as virtual money. Second, as the Ethereum blockchain migrates to the new protocol, it may become more appealing. Third, demand for ETH may rise as more individuals use Ethereum distributed apps.

Individuals can acquire Ether directly or invest in firms that are developing applications on the Ethereum network. Users who want assistance managing their investments can invest in professional investment funds, such as the Bitwise Ethereum Fund or the Grayscale Ethereum Trust.

Even if users believe in Ethereum’s future, be sure it’s money they can afford to lose, given the significant risk and volatility in this market.

How to Purchase Ethereum?

Pick any cryptocurrency exchange: To buy and sell different cryptocurrencies, crypto exchanges and trading platforms are employed. Coinbase and Binance are two widely prominent cryptocurrency exchanges. A few of the largest exchanges include US and Kraken. If customers are only interested in buying the most popular coins, such as Ether and Bitcoin, they can use an online brokerage such as Robinhood or SoFi. For almost everything, users will have to pay some sort of trading or processing fee.

Deposit the fiat money: Users can fund purchases of Ether by depositing cash, such as dollars, into their trading platform or by linking their bank account or debit card.

Purchase Ether: Once the account is funded, the funds can be used to buy Ether and other assets at the current Ethereum price. The coins can be retained, sold, or traded for other cryptocurrencies once they are in the account. Keep in mind that while selling or trading cryptocurrencies, taxes may apply.

Make Use of a wallet: Users can store Ether in their trading platform’s default digital wallet, however, this poses a security risk. If the exchange is hacked, users’ coins could be readily stolen. Another alternative is to move coins that aren’t going to be sold or traded anytime soon into a different digital wallet or a cold wallet that isn’t connected to the internet.

The proof of work (PoW) consensus technique is used by both Bitcoin and Ethereum. It allows the nodes of the respective networks to agree on the status of all information recorded on their blockchains and prohibits certain types of economic attacks on the networks. But, more importantly, the Bitcoin and Ethereum networks do not share the same overall objectives. Unlike Bitcoin, which was created as a replacement for national currencies and so aims to be a medium of exchange and a store of value, Ethereum was created as a platform for programmable contracts, immutable, and apps that use its own currency.