Has Cryptocurrency Lost Its Sheen?

The recent topic which has been the sensation of today’s time is a cryptocurrency and its expanding feathers. It is a venture birthed from blockchain technology that feeds the consumers with some amount of anonymity while they are in cryptocurrency trading. The popularity seems to have swelled up bit by bit where it has reached a peak that is irreversible. Social media have mainly helmed the hype and it has its own fan base which stands firm on advocating it to others leverage as well. 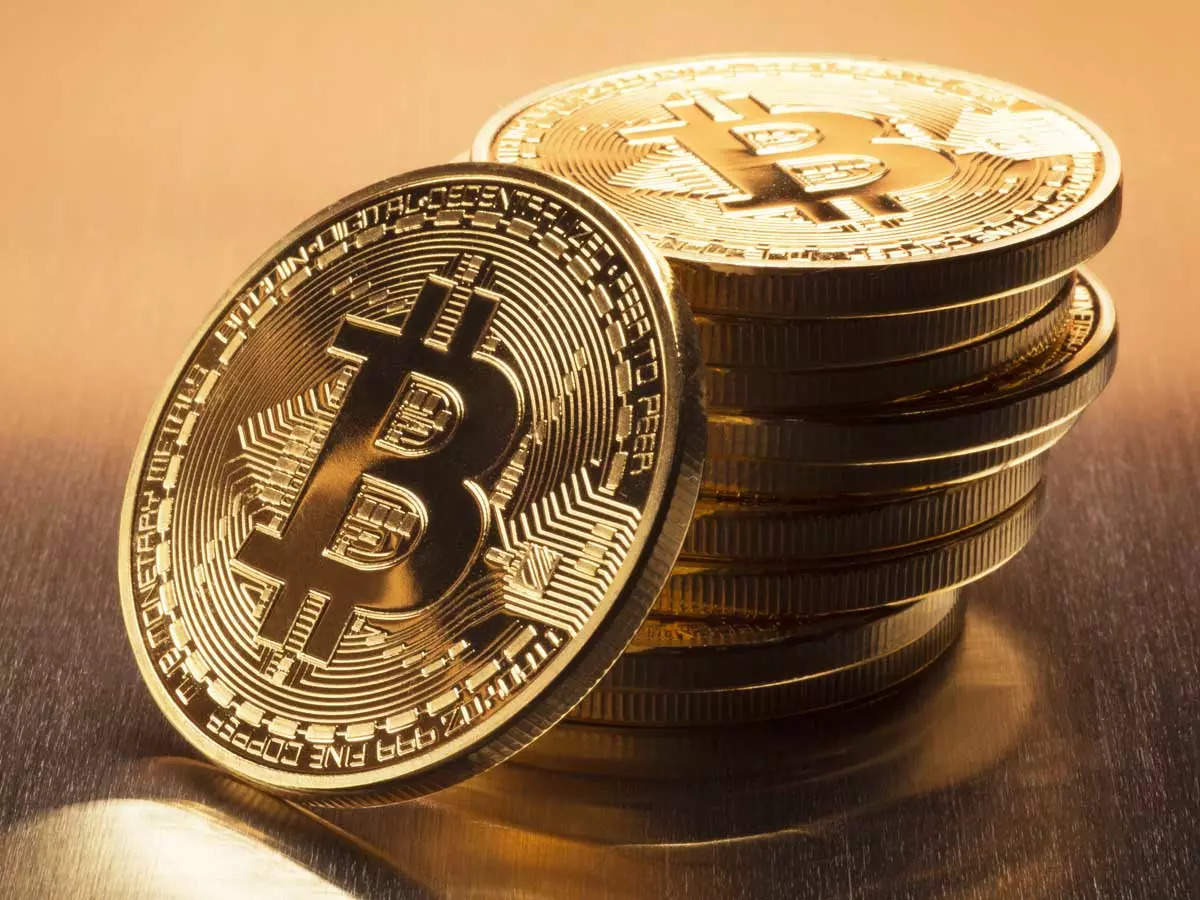 The recent backlash and resistance by the Chinese government to back off cryptocurrency transactions rang as a setback for the crypto market. Tesla stopped crypto payment to all our surprise making it more vulnerable to any kind of easy recoveries. It is now slowly building up and the values seem to have bounced back from the recess to people’s benefit. This raised many questions regarding the survival prospects of Bitcoins or cryptocurrency. The real answer to that could be in deliberation and raise ambiguity, but the fact that its popularity has seen an upward gradient is undeniable to extremes.

The value of cryptocurrency:

The tentative dip in the value of Bitcoins seems to have stirred the upcoming traders to think about investment. Many have a feeling that the future of Bitcoins is going to be bright and there is no chance it is going to lose its sheen in the near future.

The shock from the announcement of the Chinese government has struck the market with a heavy blow. However, people from all over are confident about the revival of values sooner than later. The budding traders feel that capitalizing on this dip in value will reap profits in the future. Some people also consider it as a failed prospect as they think it’s too late to make any investments further.

Volatility as an aspect:

If one determines to dive through the process of crypto trading, they have to preempt themselves by comprehending some raw facts. They are also required to steel themselves and resolve to face the risk of high volatility rates. The upside of having to incur this risk is that they gain profits in no time, but the downside comes with a heavy bearing of loss and uncertainty. This is something every trader who steps into the crypto world has to endure.

Volatility and the tentativeness of this whole system also compel people to keep a close watch on the market values so as to make a perfect profit. They have to be little adept at the trends of the trajectory of the market so as to capitalize on their investments. Once they analyze the pattern and have a grip on the factors that affect the market, they would be able to seize good returns over it. There are many applications on the float which has been totally beneficial for the people and guided them through the laborious process of materializing a trading affair. Bitcoin Era is one such application that has an edge over the people’s leverage in order to help them cruise through their trading journey.

Currently, the adoption and the leverage rate have been a whopping minimum of 3%. However, with the current utility rate of cryptocurrencies, Investments in crypto are expected to spike enormously and would be deemed as the most used transaction method in the future. Regulations and protocols with respect to crypto transactions could pose as a spoils sport in the whole system.

The crypto values have been fluctuating in huge disparities which gives some fear to the potential investors. Their skepticism about this whole affair of cryptocurrencies and the kind of fluctuations it incurs stops them from effectively partaking in the trading affairs.

They somehow come across as unstable assets and are construed as a gambling experience for the kind of tentativeness it holds. Many companies have not come forward with the universal acceptance of bitcoins and they are a bit reluctant to conceive them as a medium of exchange. Hence the usage of bitcoins had been limited to some elite cases thereby minimizing its leverage to a staggering low.

It is only reasonable that the instability of cryptocurrencies makes the survival of the same little ambiguous. It is not sure unless and until someone does a clear analysis of its values and judges the prospect of investment in it as a possibility. Just digging deep into the aspects of cryptocurrencies and gleaning an awareness of their outcome could go a long way in making the right choice. Investments are a question of accessibility and returns, and unless one has some expertise around that subject, it would be slightly risky to embark on it with ambiguities.