The further we get into the 21st century, the more it feels like checks are something we should have left behind at the end of the 20th. Although they’re bizarrely still popular in the United States of America, checks have been on their way out almost everywhere else in the world for the past several years. It’s hard to justify their existence anymore. People have become accustomed to receiving their money as soon as it’s transferred to them. If someone sends you a bank transfer for your birthday, the funds are usually in your account the moment the person gifting them to you presses ‘send.’ If they were to present you with a check instead, though, you might still be waiting for the cleared funds five days later. 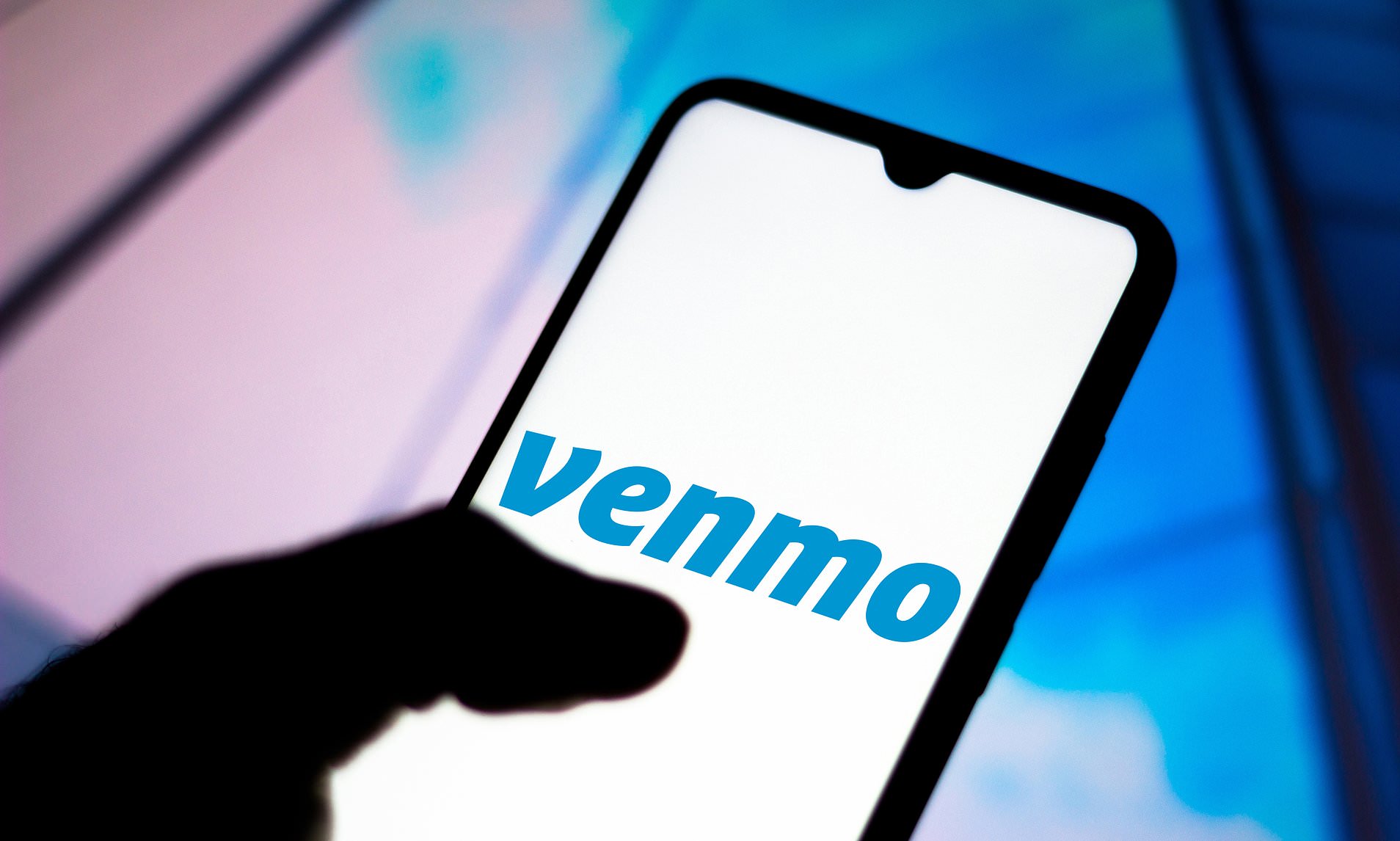 Checks will eventually go the way of the dodo. Millennials don’t use them, and Generation Z is unlikely to know they exist at all. It’s the older generations that still use them, and research has indicated that if checks were suddenly done away with, our senior citizens would be likely to pull most of their money out of banks and hoard it instead. That probably explains why they still exist. When a few more years pass and nature has taken its course, there will no longer be a need to use them. Until then, we’re all going to have to grit our teeth and bear them for a little bit longer – but Venmo intends to make that a little bit easier for all of us.

Effective immediately, any US-based Venmo customer has access to a feature that allows them to cash checks within minutes, and perhaps even faster than that. The “Cash a Check” feature allows users to take a picture of their check – which can be any kind of check, including stimulus checks – send it off for verification, and then have the face value of the check available in their account immediately once it’s been verified. Venmo estimates that a maximum wait period of five minutes will apply for the verification process to be completed, but in the majority of cases, it hopes to be able to move faster than that. A one percent fee will apply to all checks processed in this manner, and if it proves to be a success in the United States of America, it will eventually be rolled out to the rest of the world.

As the feature proudly claims to be available for any government, payroll, or otherwise printed check, it’s hard to imagine in what circumstances approval might be refused. Handwritten checks aren’t eligible, but it’s not thought that any verification is carried out on the account of the payer. So long as a printed check is legible, it ought to be eligible for cashing. Perhaps only scanning errors or poor-quality photographic uploads will present a problem. There are higher fees applicable in some cases, though, including an increase to five percent if the check is hand-signed.

Venmo, which belongs to PayPal, is a mobile payment processing app that’s risen steadily in popularity over the past four years. By the end of the first quarter of 2018, it was processing more than ten billion dollars worth of payments every quarter, and that figure is believed to have increased significantly since then. Last October, it released a no-fee Visa credit card for customers, thus taking a step closer to competing with ‘real’ banks in the same way that its parent company PayPal has encroached on traditional banking territory in the past few years. PayPal also offers a check-cashing facility, which works along similar lines.

Aside from cashing checks and introducing a credit card, Venmo has also recently followed suit with PayPal and started dealing with some forms of cryptocurrency, including Ethereum and Bitcoin. While that puts it ahead of the traditional banking sector, it isn’t the first major company to do so. In 2019 we saw the first of the large online slots websites begin to accept Bitcoin payments, and in some cases, they now also allow withdrawals to be made in cryptocurrency, too. Now that cryptocurrency has become an acceptable way to pay for online slots UK, it will soon become an acceptable way to pay for almost anything. Venmo and PayPal have also been ahead of this particular curve for a while, as it’s been possible to make and withdraw payments to and from online slots websites through PayPal for more than a year, too.

Aside from having to live in the USA (for the time being), there are also a few more hoops that users will have to jump through before they can start cashing checks. They need to have verified their email address with Venmo, enabled a Venmo-approved debit card, and also approved direct deposits. It should be possible to turn on all of these features immediately for anyone who hasn’t done so yet. Venmo hasn’t confirmed how long it plans to test the feature in the USA for before allowing the rest of the world to gain access, but it presumably won’t be more than a few months. The need for the service in the US is more pressing because there are more check users there than there are in, for example, the major territories of Europe.

As more and more mobile payment services and modern apps demonstrate that it’s possible to process payments and move money faster than mainstream banks allow it to happen, banks will come under pressure to follow suit. There’s no good reason – other than a desire to make money via generating interest – for banks to hold on to anyone’s money in the 2020s. It’s technologically feasible for cash to be transferred instantly, and ten years from now, the idea that we voluntarily allowed any institution to hold on to our money for a week while they ‘processed’ it will sound ridiculous. Checks might not be dead just yet, but they’re preparing to take their final bow. In the meantime, you don’t have to grin and bear it when an elderly relative (or an out-of-touch public body) gives you a check anymore. So long as you have PayPal, Venmo, or another service capable of doing the job for you, you can have instant access to that cash just as easily as you would do if someone had handed it to you directly.