Since VAR was introduced in the EPL, many fans have expressed divergent views on the technology. For many in-play punters, this technology has significantly influenced their success, especially where wins and goals have been overturned because of VAR. In 2020, the technology is still a major discussion in different top soccer leagues worldwide, affecting the game in different ways. 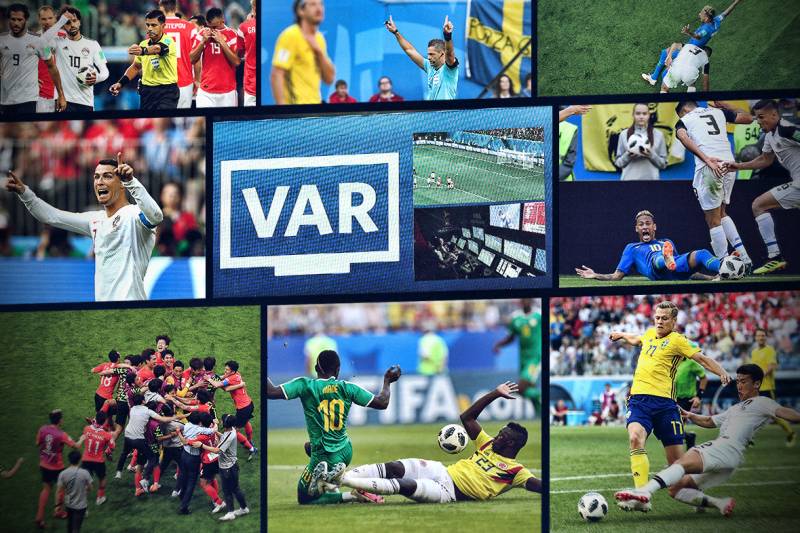 Here’s an in-depth look at how VAR is changing football in different top tier leagues around the world.

Virtual Assisted Refereeing is a modern game review system adopted in football alongside goal-line technology in a bid to improve the decision making process of the referee. This system was released to boost fairness in the sport, though it was received with mixed reaction from the players, fans and the referees.

Some fans have chosen to focus on the positive side like in correcting red card decisions, while others are still complaining of its capability to change the games in unprecedented ways. This technology relies on a panel of three officials, with one of them being a former or a serving referee. These referees put their efforts together to review the decisions made by match referees and check whether there was a clear error committed.

The VAR technology, therefore, intervenes if it spots an incident which might go unnoted or if the match referee requests assistance to review a certain event and inform his decision. While that may sound very simple, the fact that VAR is still a major headline in the English Premier League football news says otherwise.

When VAR technology was first used during the 2018 World Cup, its arrival was somehow controversial. At the time, the general idea was that the technology would only interfere in case of a clear and obvious error. During the tournament, the most famous use of the technology at the time was the penalty given against Ivan Perisic during the final in Russia.

To date, fans remain divided on whether the runner-s up intentionally gave the ball, though the referee took a long time to arrive at a decision. As such, if a decision takes such a long time, then the error is not obvious or clear. However, the problems with VAR seem to be the opposite when it comes to the premier league.

In the EPL, what appears to be obvious and clear decisions are ignored by VAR. When it comes to the offside rules, VAR has proven to be quite effective and accurate, unlike in potential fouls, red and yellow cards. That’s because these decisions are open to interpretation and can be subjective, while the offside rule is objective.

While VAR technology has the power to change football in unprecedented ways, it may not be a good idea to adjust the current football rules or the VAR system as some referees have suggested. However, not many punters like the idea of match decisions being overturned on account of VAR technology. Nonetheless, several needs might need to be adjusted to maintain the thrill of the football game.