Off late, there has been a growing importance of programming and it has now become an issue of international awareness, thus bringing in more into the world of the geeks. Earlier, President Barack Obama had recommended mandatory education of computer programming in schools. Apart from his initiative, there was another viral video from code.org which motivated students to learn coding and become as intelligent as ever. 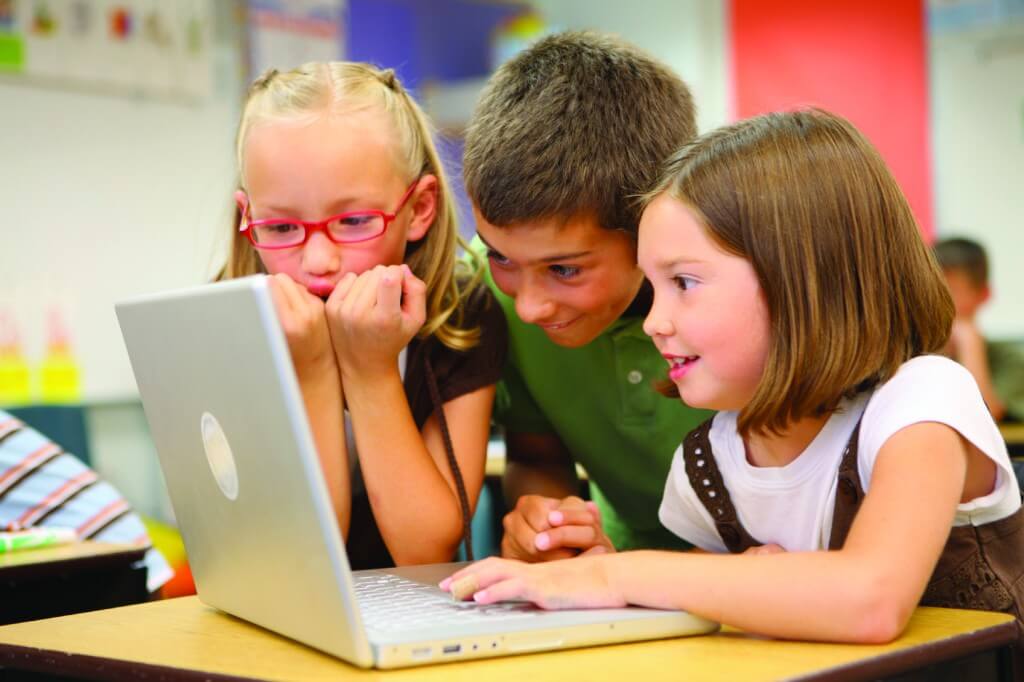 It is not by accident that programming has become so popular. There is a growing comprehension and realization about how essential it is for children and adults to know programming. Learning and memorising facts is gradually becoming less relevant in today’s world as Google can give you an answer to any question in a millisecond. Nevertheless, here are some reasons to learn programming languages for kids.

The world in which kids are growing up now is entirely different from the world in which their parents grew up. Things like computers, smartphones, Netflix, YouTube and Facebook have become an indispensable part of their lives. You’ll be surprised to know that even toys are digital now and many of them are programmable even. Using such technologies is one thing and understanding the entire logic behind this is another thing. Coding and programming will bring back the essence of technology as kids will understand the true science and logic behind it.

We all have got ideas but due to the lack of knowledge on programming, most of us have to let go of our ideas at a very nascent stage. If you’re eager to raise your child as an innovator or a thinker who will have the capability of bringing life into ideas, boost him to learn how to do programming. Children can definitely become builders and designers when they know programming.

Throughout the last few centuries, people depended on written things to spread their ideas. But nowadays, only having the ability to write isn’t enough as it is extremely vital to use the digital medium. If you consider the Arab Spring and the associated protests which brought about a transformation in the Middle East, you will see that though writing played a crucial role, yet without the platform of social media, it would be impossible for them to spread such awareness among people.

No, this is a wrong notion that programming is tough to learn. When a child learns how to program an item to move in a certain direction and then immediately sees the results, she knows that she has done it correctly. Such an instant reinforcement is a powerful educational tool. Only with the help of a computer, a kid can use his programming skills to design things that can change the entire world.

Therefore, if you want to raise some geeky kids with specialized interest in technology and gadgets, make sure he/she learns programming and has a solid grasp on it.