Understanding the Potential of Bitcoin Technology

Have you heard of Bitcoin? Chances are that if you have been paying attention to media recently, then you are well aware of the skyrocketing value of this virtual currency.

What is a Cryptocurrency?

Cryptocurrency is a term used to define the hundreds of emerging virtual currencies created by Blockchain algorithm technology.

The Blockchain technology employed by virtual currencies allow it to be exchanged and mined without incurring any fees that you may typically receive from a bank or financial institution. Blockchain allows you to confidentially and securely process a cryptocurrency transaction without ever using a financial institution to do so. 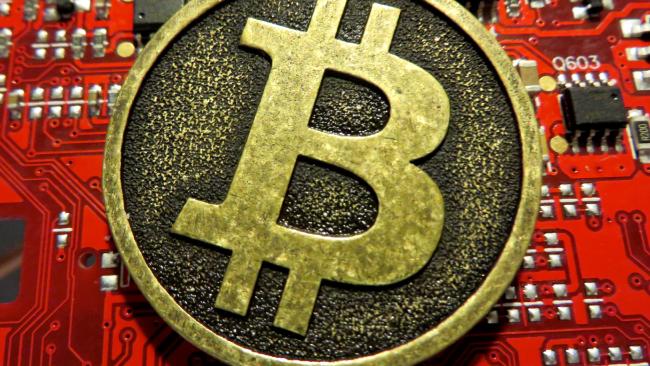 Why is the Bitcoin price rising?

Bitcoin is not controlled by any government or its reserve bank. Therefore, Bitcoin can be considered a ‘sovereign currency’ that is driven by free-market dynamics of supply and demand. Recently, Japan announced that it officially recognizes Bitcoin as a currency and has authorized its use for completing financial transactions.

The removal of this blockade has caused a flood of buyers in the Japanese market, where many individuals are now converting their savings to Bitcoin in order to circumvent the inflationary effect on their country’s currency supply.

This massive surge in demand has led the Bitcoin price from a low for $250 in 2015 to today’s price of $3000 per Bitcoin. Most of the growth in Bitcoin has come in 2017 where the currency is up over 200% in 2017 alone. This pricing is purely driven by demand and no financial expert is able to confirm if the price bubble will pop, or continue its parabolic growth to the stratosphere.

Bitcoins can be purchased on Bitcoin exchanges. You simply lock in a price with the seller and then send them a wire transfer for the funds. The Bitcoin will then be released by the exchange into an encrypted virtual wallet where it is held for use.

You can transfer any amount of Bitcoin you wish because there are no capital controls instituted by countries to govern the use of Bitcoin. All transactions with Bitcoin are completely anonymous, allowing you more freedom with your money to do as you wish.

Our government controls our money supply and our personal freedom. Using traditional methods of payment allow a bank or government to track your movements. RFID chips found in credit cards are read by a magnetic card reader, or ATM card dispenser, to verify your identity, much the same as the way a www.lintechtt.com scans the embedded RFID chip in your passport to present the immigration agent with your biographical data.

With Bitcoin, you have complete anonymity and control over your money, with no middleman involved.

The Future of Bitcoin

Bitcoin is set to become the future of currency. However, it is still in its teething stages and making accurate predictions about its growth and adoption as a financial instrument still remain unclear at this early stage. The only way to truly understand it is to try it out for yourself, why not by a fraction of a Bitcoin and start your cryptocurrency portfolio today?