It has often been said that water is the source of all life. We rely on it for the majority of our basic needs such as: cleaning, cooking, and of course drinking. After all, our bodies are 70% water and dehydration is detrimental to our health. These are things that we know and hear often throughout our lives and yet we often take water for granted in our day-to-day lives. This is due to the fact that many of us are lucky enough to have constant access to clean and useable water thanks to our municipal water treatment systems. Without them we would be subjected to the dangers of contaminants such as,  E. Coli and Hepatitis A. If this were the case we would suddenly have to use much more careful thought, the way that most people throughout the world treat water. While cities and counties in developed areas are responsible for their clean water and large companies can afford their own industrial water filtration systems, there are few options for those on a smaller scale. 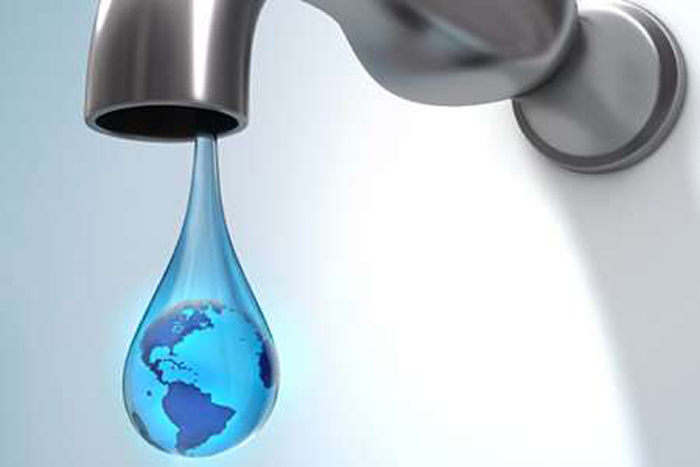 Fortunately clean water is universally understood to be a priority amongst environmental organizations and the scientific community who have worked hard to make clean water more accessible and attainable to all. Traditional methods for those in need revolved around distillation. Essentially this meant boiling water before use. Needless to say, this is a slow and tedious method, especially with the advances we’ve made in technology. What followed is reverse osmosis water treatment. This technology passes water through a semipermeable membrane which filters out the impurities. It was originally designed with industrial use in mind but has since been repurposed for domestic use.

The Power of the Sun

An interest seems to have risen in natural methods for water purification. Many have sought to harness the power of the sun’s rays for clean water. A number of different forms have come out of these studies. Panasonic calls it “Photocatalytic Water Purification Technology,” and Anne Morrisey and her team in Dublin’s version revolves around titanium dioxide, which is also a form of nanotechnology, but sunlight is key to both.

The versions of UV water treatment all seemingly offers many advantages over other forms of water treatment for contaminants. They leave no chemicals in the water or produce a by-product. Essentially they work by ultraviolet rays penetrating pathogens and microorganisms, and attacking their genetic core. The implications are great for developing countries still in need of water filtration systems as it is ideal for private or small sources of untreated water.

A company in Colorado called Innovative Water technologies took another route with the sun though. They instead chose to harness the power of the sun and wind to power a filtration system. It has also been a success and is able to purify 5000 gallons of water daily.

There are a couple other innovative products worth mentioning. Verstergaard’s Lifestraw is a useful and lifesaving item perfect for places that are far from having any sort of water purification system implemented. As water is sucked from the end to your mouth it must be pulled through two filters to clean the water as much as possible by the time it is consumed. It can be hung from the neck, ready for use at any point.

The Tata Switch has also proved to be an effective household purifier. Originally targeted at low income families in India, the Switch uses rice husk ash and nano silver to target and kill any harmful organisms. It is effective and can be the key to a healthy life for some.

Water and the Future

This focus on clean and drinkable water is a necessary one, and it will only become more heavily discussed in the coming years as fresh water becomes increasingly scarce. We are beginning to see the symptoms of a water crisis as the world’s deserts slowly expand and temperatures rise. Loss of groundwater in South Asia and disputes over the Nile only emphasis this fact. Some scientists have even set their sights on desalination. This is the removal of salt from seawater. It is still far from being a widespread method, but the necessity of this technology seems inevitable. While the earth’s surface is 71% water, it seems like an unfunny joke that less than 4% of that is fresh water which humans and other animals can drink. After all, water filtration is an important issue, and we should pay attention to the water that we put into our bodies.