HomeNewsTrehalose: A Natural Sugar That May Prevent Arteries From Clogging
News

Trehalose: A Natural Sugar That May Prevent Arteries From Clogging

It is known that the plaque accumulated inside the arteries result in atherosclerosis. The plaque consists of cholesterol, fatty deposits, and other waste from the cells. Even though the exact cause of atherosclerosis is not known yet, but many factors contribute to it and at the same time, there are also few measures to be taken to prevent it. The plaque buildup can contract the arteries and reduce their elasticity. All this may result in several peripheral artery diseases, cardiovascular issues, including coronary heart disease, increased blood pressure, and sometimes heart attack. 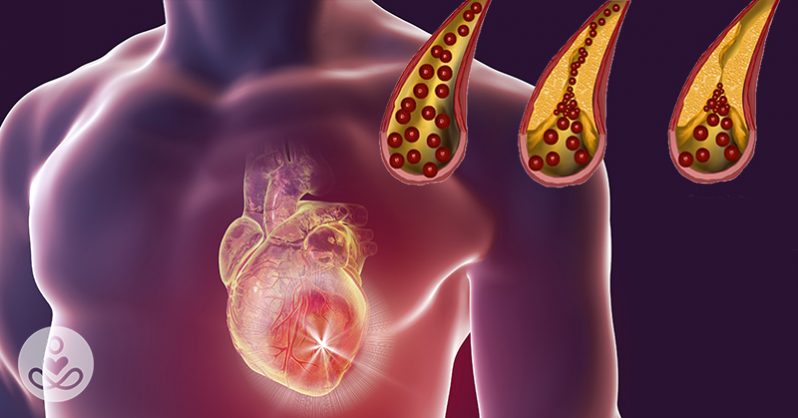 High blood pressure, high bad cholesterol levels, and smoking are deemed to cause harm to the arteries, hence taking appropriate measure to prevent these may beat off atherosclerosis. And to add to the list, researchers have found one more compound that has a protecting role against atherosclerosis. And the compound is “Trehalose,” which is energy-supplying disaccharide comprising 2 molecules of glucose. It is approved by the Food and Drug Administration and used as a food additive.

Dr. BabakRazani and team with the intention of treating atherosclerosis and other metabolic disorder, such as fatty liver disease and type 2 diabetes, tried to evaluate the probability of enhancing the activity of specific immune cells, “macrophages.” These are kind of white blood cells and the biggest of the immune cells. They are known for eating unwanted constituents, such as excess fat, damaged organelles, and unwanted proteins. Further, these substances are broken down, with the help of enzymes, and then ejected as cellular waste.

The researchers said, “Macrophages assist in fixing the damaged artery, due to atherosclerosis, by cleaning up the part, but they get defeated by the inflammatory behavior of the plaques. Thus, the process of housekeeping gets stuck. So other cells come in to help clear the bigger muddle and also become part of the issue. A soup of more lipids and dying cells start building up resulting in more plaque growth.”

So, the team aspired to enhance these cells and thus, mice—that were genetically adapted to be susceptible to atherosclerosis—were injected with the natural sugar, trehalose. After administrating the injection, aortic plaques in the mice given trehalose were 0.25 mm2 in comparison to 0.35 mm2 in the mice not given sugar. This plaque-reducing effect was not observed in mice given trehalose orally or those given a different sugar type.

The team explained that trehalose stimulates TFEB that enters the macrophages’ nucleus, attaches to its DNA, and activates a chain reaction that eventually provides superpowers to the immune cells. The team is making efforts to make this approach available for treating atherosclerosis.