HomeNewsSoftbank to Acquire Schaft and Boston Dynamics From Alphabet That Deals In...
News

The graph of the acquisitions and corporate purchases has been drastically growing owing to the advancement of technologies and innovations. The majority of the takeovers are done among the companies who are into robotics, automation, machine learning, and autonomous cars. As these are the trending technologies, it has made a serious impact on the industry. 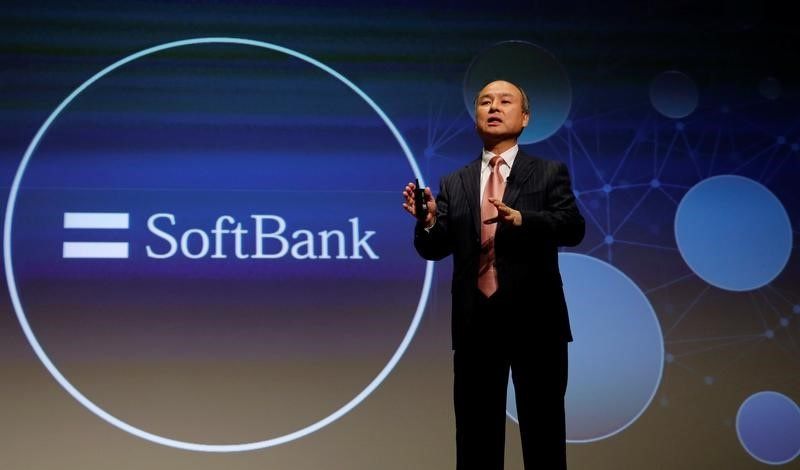 Moreover, investors are more keenly looking after the emerging firms that have a potential to build future-based innovations. Softbank—a renowned name in the tech world and friendly pepper robot maker—declared about its plans for acquiring two robotics firms that are owned by Alphabet. The companies include Boston Dynamics and Schaft.

As per the spokesperson from Softbank, the deal amount isn’t disclosed yet, but it will be revealed soon. There has been a lot of chaos about the Google’s Alphabet wish to get relieved from the Boston Dynamics. Toyota seemed to be interested and was under a plan for the acquisition of the two businesses.

Looking at the tough competitors and market congested with robots in Japan, the giant of the Japanese industry may beat Toyota with its smart moves.

Masayoshi Son, Chairman and CEO of SoftBank Group Corp., stated that we still sometimes fail to solve issues with human capabilities and evolving robotics technology will be a key driver to overcome these issues. Marc and his team at Boston Dynamics are dominating leaders in advanced dynamic robots technology and we are pleased and welcome them to Softbank family and will look forward to support them to explore the technological possibilities and that can make the people’s life safer and easy.

Marc Raibert, CEO and founder of Boston Dynamics, said in a statement that we are pleased and excited to work with Softbank on their audacious vision and would assist them in their effort to create futuristic technology revolution.

Alphabet took over Boston Dynamics and Shift in 2013. Schaft was a part of the group that involves seven acquisitions. However, the deal wasn’t disclosed.

Schaft has chosen to stay quiet when Boston Dynamics was focused on posting about its advances in the robotics segment and developing robots that looked like an animal, can trek across any terrain, and get in place instantly if knocked off.

The first prototype developed by Schaft was unveiled after two years post-acquisition. The company was established in 2012 and later was incubated with JSK Robotics Laboratory by co-founders Koichi Nishiwaki, Narito Suzuki, Yuto Nakanishi and, Junichi Urata.