As per an annual study on the state of credit and debt in America conducted by https://www.experian.com, a leading credit rating agency, Americans averagely had a credit card balance of $6,375 in 2017, up almost 3% from the previous year. According to the Federal Reserve, total credit card debt surpassed $1 trillion, its highest point ever in the country. Experts monitoring the credit card industry say that is a cause for alarm as more and more individuals will find it very difficult to repay their credit card debt and be forced towards bankruptcy. There are indeed plenty of people who find themselves in a credit card debt-trap and almost out of options as simple techniques like debt consolidation and generating surpluses by making lifestyle changes have not proved to be successful in lowering the level of their credit card debt. 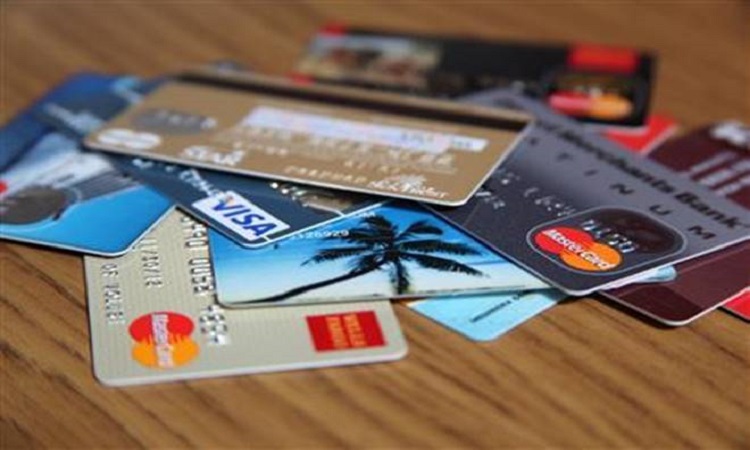 There’s plenty of high-decibel advertising promising to substantially reduce the debt that seems very appealing, especially to people already under very high stress. It can be a very wise decision to examine if debt settlement is really what it seems and whether you know the difference between a large number of myths about debt settlement and the actual truth. The top three debt settlement myths debunked:

Credit card debt is unsecured debt in the books of the card issuers and they stand to lose everything if the borrower files for bankruptcy. This is the main reason why card companies are prepared to cut their losses for genuine delinquent accounts. However, card companies will want to be absolutely certain that the cardholder is genuinely in financial distress and there is absolutely no hope for them to recover their dues in full before they even agree to negotiate a settlement.

Typically, when a cardholder reaches out to the card issuer for a settlement, the record of repayments will be first analyzed not only for that particular account but also across all borrowers through a careful perusal of the credit report of the cardholder. This ensures that it is proven that the cardholder has not been deliberately holding up the payments on only one card to have a stronger negotiating position. Typically, the card company will want to know the real reason why the cardholder is in financial distress and unable to pay them. The typical reasons are the loss of employment, pay cuts, unexpected medical expenses, a divorce, etc. The cardholder will have to prove that the reason underlying his delinquency is genuine and not a fabricated story.

Credit Card Debt Settlement Can Be Done Only by Professionals

That a typical credit cardholder needs to hire a professional to negotiate on his behalf is a very common myth that is perpetuated by the debt settlement companies for increasing their traffic. There is absolutely no reason why an individual cardholder who is in genuine financial distress cannot discuss his situation with the card issuing company to explain his need for a debt settlement. Of course, the individual needs to appreciate that the slate will not be wiped clean just on the basis of his application. He will have to adequately prove that he is indeed in dire straits, that he has made genuine attempts to get his finances back on track and he is now out of all options. He also needs to convince the card company that given a substantial reduction of his dues, he is willing to settle his account immediately or has the necessary resources to do so within a reasonable time frame. You can read the debt settlement reviews available online to understand better how card companies treat delinquent card accounts.

If you are not a particularly good communicator and think that you will not be able to convince the card company about your financial condition and willingness to repay as much as genuinely possible, it can help to hire a professional company to represent you. The biggest advantage with a professional company is that they know the mindset of the card company, what sort of proof as financial distress is required, the time that can be taken to arrive at an agreement, and most importantly, which threats are genuinely enforceable and which, are just posturing to exert pressure on the cardholder.

The biggest reason why debt settlement companies acquired notoriety is that they used to demand their fees even before they commenced negotiating with the card company and tended to try and own all the money the cardholder was contributing in the period approaching the final settlement. Many cardholders ended up being scammed by unscrupulous companies pretending to settle debt when all they were interested was pocketing their client’s cash. A Federal Trade Commission rule passed in October 2010 has made it illegal for any company to collect fees in advance before settling their client’s unsecured debt, including credit card dues. According to this rule, any money that is paid by the client will be administered by a company that has no link or relationship with the debt settlement company and the ownership of money and the interest accrued thereon remains fully with the individual. Disengagement from the debt settlement company is possible any time by the client without any penalty being charged and the company has to return all the money and interest as well as all unearned fees to the customer within seven days.

As an individual trying to have his credit card debts settled, you should always remember to never use the technique as a way of evading the repayment when you do have the resources to pay back the money to the credit card companies. You should use this method as a last resort before filing for bankruptcy. Never believe any statement about debt settlement that is not supported by logic. Using your common sense and not getting pushed around by either the card company or the debt settlement company is the key to successful debt settlement.