The mobile applications industry has been a part of the IT market for several years now, which has shown strong and constant growth, having a significant impact on the business environment as a whole. With the proliferation of mobile apps, new business models are emerging, and companies that leverage the power of mobile technology thrive and can look to the future with great optimism. There are certain app trends. 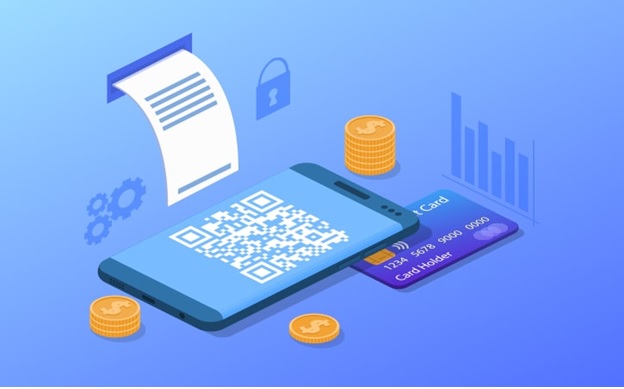 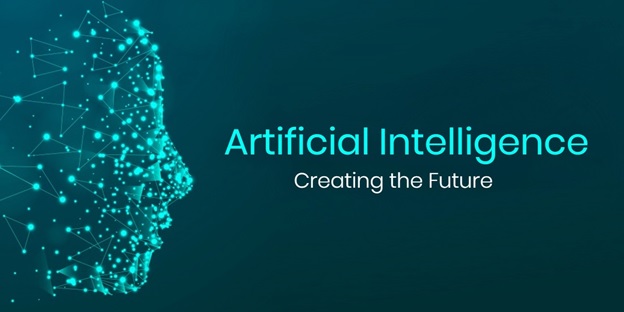 The abundance of startups working on new models for creating accessible AI suggests that we are on the verge of a new era when artificial intelligence can be obtained as an additional service. If such projects are actively developed, examples of the use of artificial intelligence in everyday life will become widespread. After all, the main thing for the introduction of a new technology is its availability and effectiveness, and modern blockchain technologies, which have already blown up the financial world we are used to with the advent of cryptocurrencies, have good potential for transforming the mobile services market.

Recently, blockchain technology is mobile app trends, which has been actively used by both mobile applications for android and such structures as banks, the government sector and private companies. 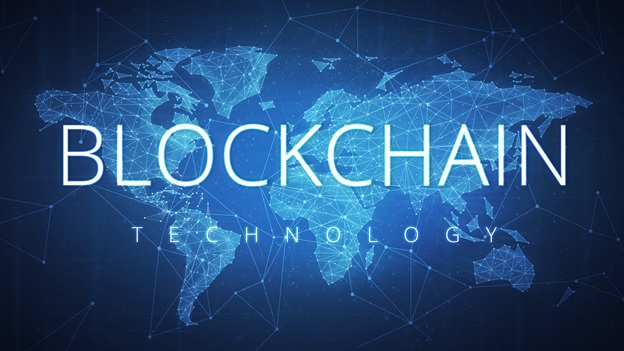 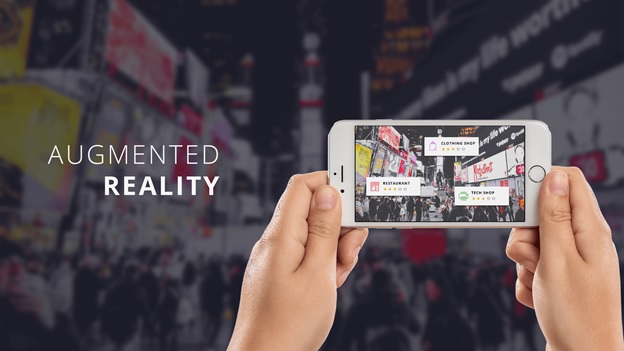 Augmented reality is one of many technologies for human-computer interaction. Its specificity lies in the fact that it visually combines two initially independent spaces: the world of real objects around us and the virtual world, recreated on a computer.

A new virtual environment is created by superimposing programmed virtual objects on top of the video signal from the camera, and becomes interactive through the use of special markers.

Augmented reality has been used for many years in medicine, in the advertising industry, in military technology, in games, for object monitoring and on mobile devices. 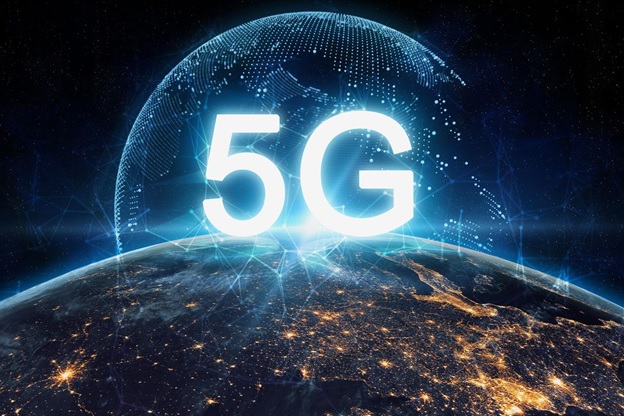 5G, the new next generation wireless standard in app development trends, is by far one of the most important mobile development trends in 2020. It is expected that by 2025 the world will have more than 1.4 billion mobile devices operating in 5G networks (about 15% of the total). And the introduction of 5G networks will bring more than $ 12 trillion to the global economy by 2035.

5G networks for web & mobile app development offer tremendous opportunities for mobile applications, delivering speeds up to 100 times faster than 4G, improved data security and support for new technologies such as 3D games and augmented reality. All this will allow application developers to extend the functionality of their products in different ways.

It’s one more important trend by https://giraffestudioapps.com/offer/cross-platform-flutter-apps/. More and more companies are using mobile apps to generate revenue. From large retailers to individual personal brands, apps help you make money. Now we have almost come to the point when the presence of a mobile application will become a prerequisite for maintaining the competitiveness of companies in the market.

Mobile traffic will grow, and for your business, a mobile application can become an additional opportunity for development and increase in profits. However, this is not relevant for everyone – before deciding to develop a new service, you need to analyze your business goals and requests. In this case, the starting point can be an audit of the IT architecture, which will help to identify areas of growth and draw up a road map for improvements.