Tips to Help Prevent Water Storage from Freezing in Winter 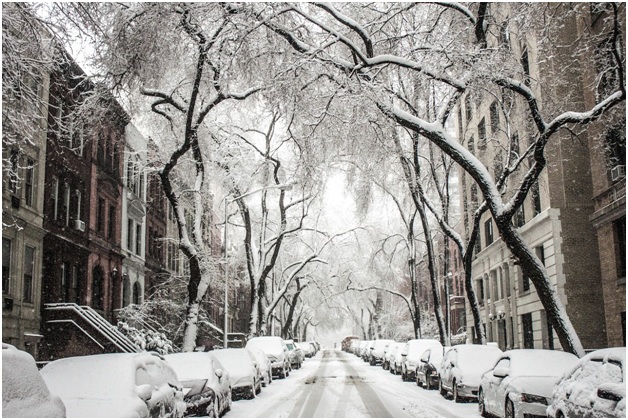 Having a frozen water tank is a serious issue, not only to the water in the tank but also the tank itself. The goal of every tank owner is to reduce tank damage from the ice that forms in the winter season. Ice has detrimental effects on the tank, from broken control systems to interior cracks on the wall. There is a myriad of solutions to prevent water tanks from freezing. Some of the solutions have been tried and proven effective, and some solutions involve creative brainstorming.

Creating water movement is an effective way of preventing water from freezing. You can use a simple or complicated system depending on the size of your tank.

Active systems are effective as they can be set to respond to the needs of the water system as the seasons change or as the water quality dictates. Nevertheless, only a very powerful water mixer can prevent water from freezing in winter. 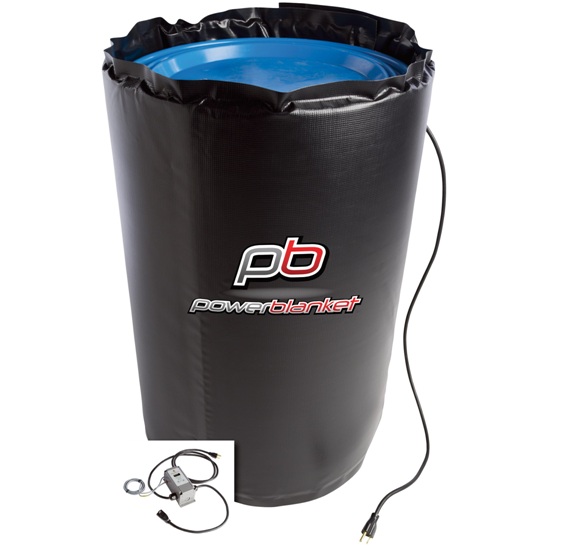 The best water heaters are drum blanket heaters and wraps which are mostly used in the shipping and restaurant industries. These devices heat liquids to a certain temperature which ensures the fluids maintain their viscosity, but not to the extent of scorching or burning the material.

Since the devices are designed to effectively heat liquids and maintain an optimal temperature, they can easily prevent water tanks from freezing in winter. Powerblankets have been tested and proven to be effective in providing uniform temperature regardless the industry or process involved.

Cow balls are big plastic balls that are used to seal the top surface of a water tank. The balls prevent water from freezing by reducing the amount of water on the outer surface which is exposed to the atmospheric temperatures. When ice form on the surface of the tank, the cows break through it by pushing the balls down with their noses.

Preventing water tanks from freezing is much easier than repairing or replacing a water tank destroyed by frozen water. Water expands upon freezing, and could split a water tank or cause severe damage to the tank and the water systems. However, with the water heaters, water mixers, and cow balls you can easily prevent your tank from being damaged during winter.