Many defence companies in the past have migrated from their core markets to cater to civilian customers. The shift is often brought on by the opportunity to increase revenue as well as reducing dependency on government orders.

Boeing is probably the most well known example, as it manufacturers both military aircrafts and solutions as well as civilian helicopters and commercial airliners. The diversification has allowed the company to ensure a steady revenue stream even when defence contracts dry up. 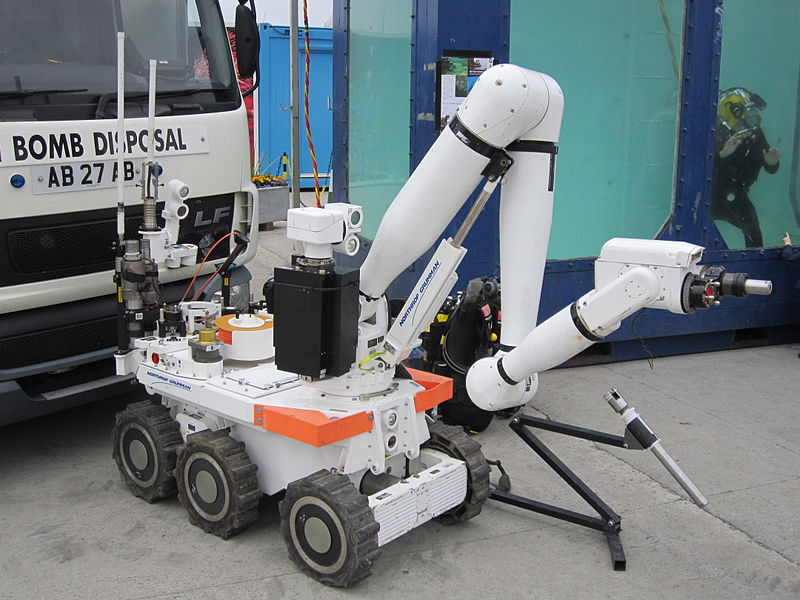 A2Z Advanced Solutions is all set to walk the same path. This Israeli defence manufacturer specializing in unmanned robotics is about to enter the civilian automotive industry. The company is one of the leading defence players in the segment with a varied product line ranging from bomb disposal robots to unmanned firefighting units. They not only have a long history of providing solutions to the IDF and the Israel police, but the company also has a healthy portfolio of global defence clients.

The company’s CEO, Bentsur Joseph revealed their intention of going public. As per his announcement, the company is going to go public in Canada and is going to be traded in the Toronto Stock Exchange.

While it’s too early to make predictions about their future product line, there is a high likelihood that the company is going to bring their expertise in making unmanned vehicles into the civilian domain. For starters, the possibility of them introducing civilian robotic vehicles for mining, construction, and other dangerous job roles cannot be ruled out.

As tech enthusiasts, we are all futurists looking for innovative new technologies. This story of a veteran Israeli defence firm specializing robotics trying to enter the civilian space is a definite cause for excitement and speculations. While what they can actually bring to the table is yet to be seen, the following are the 5 things that every tech nerd should expect from this news.

Defence manufacturers are the pioneers of technology and innovation. They also have a wealth of proprietary technologies.  This means when a defence manufacturer starts making civilian products, some of those state-of-the-art technologies trickle down and the average consumer gets to experience a completely new tech product.

Defence companies usually maintain a strict level of quality. Their products not only need to function but they need to remain operational in harsh conditions of the battlefield. This military grade manufacturing standard helps these companies make products that are more robust when they enter the civilian market.

Military innovations are tested thousands of times before they are inducted in the field. Most modern militaries have a strenuous testing standard in place to ensure the inducted technologies are safe for the soldiers and operatives on the ground. While regular tech companies do have quality teams, their tests are almost never done independently or are as rigorous. This means any product that comes from a military tech firm is likely to be a lot safer when operated by the end user.

Tech companies often face huge supply chain problems that can potentially devalue their brand name. Tesla is probably the most glaring example of how an underprepared supply management department can jeopardize the future of an entire company. Military tech firms, on the other hand, have to sustain periods of lows and highs. They need to possess the capability to fulfill large military orders and scale up their supply chain at the shortest possible time frame.