The Pros and Cons of Using Dashcams

Dashcams are neat little devices with great benefits. Anyone who values safe driving should definitely consider installing one. The camera will only reinforce your good driving habits. These units are available in different makes and models.  Some cameras record the front view, while others record both front and rear footage. Additionally, driver-facing cams capture what’s going on inside the car. 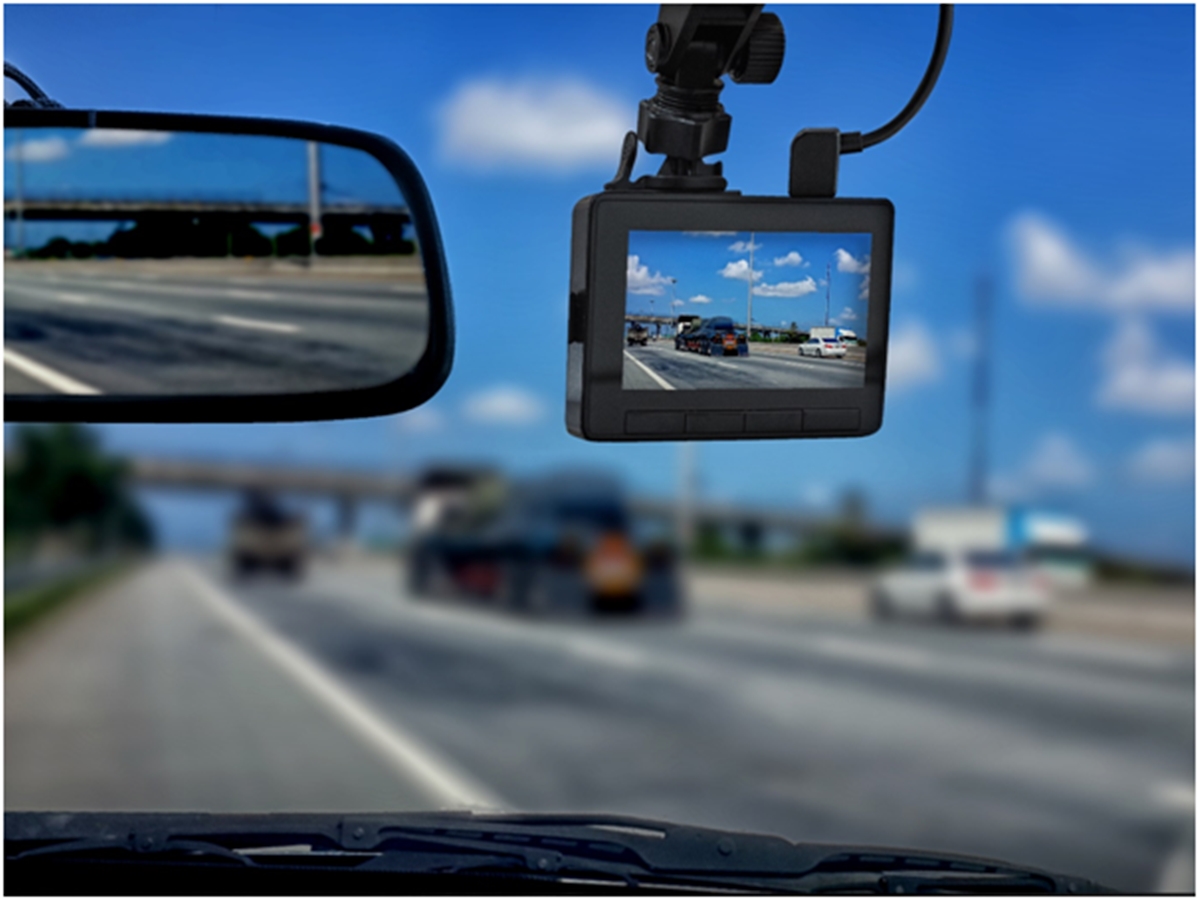 The type of camera you will need for your car is essentially a personal choice. Before you buy, make sure that you are going through the pros and cons of using these.

Although accidents are totally undesirable, yet they tend to happen. It will usually occur when you are least expecting it (because you are a careful driver). However, do not worry because the dashboard-mounted camera can provide first-hand footage proving your innocence. The dashcam automatically starts recording when your car is moving. All you have to do is save the evidence before it gets overwritten in the camera’s memory system.

If the incident proceeds to be a court case, the dashcam footage is going to be valuable evidence to salvage your stake. It is also going to save you a lot of money, as you probably won’t have to pay for the repairs of the other person’s car. It is a usual practice of guilty drivers to blame the victim. It is always advisable to be on the safe side by installing a dashcam on your car.

Several car insurers recognize the value of having a dashcam on the vehicle. They may specify that you have one installed in your car to be eligible for receiving a waiver on premiums. Some insurance providers also specify the make and model of the camera that needs to be installed.

It can also prevent insurance fraud. With ‘crash for cash’ incidents becoming a regular menace on the roads, the dashcam will prove that the other driver hit you intentionally.

The roads would be much safe if all drivers were good. Unfortunately, that is not the case, and you may have to encounter undisciplined drivers on the road. Drunk driving and overall disregard for road rules are common in these drivers. Most often, they get a clean chit because there is solid evidence against them. With the help of a dashcam, they can be brought to task.

If you happen to have proof of dangerous driving captured by your camera footage, do not hesitate to show them to the police. Do remember that you might be saving lives here because bad driving is the foremost cause of road accidents.

Most states in the US run special programs for responsible drivers where you can report a bad driver. Once you do the right thing, you can have peace of mind in doing your bit to prevent a potential incident of road rage.

If you own a fleet of trucks, you might want to install a driver-facing dashcam in each of them. After all, the vehicle belongs to you, and you have every right to know what’s going on inside it. It helps you to identify drivers who break the rules and put the vehicle in danger.

For example, texting or talking on the phone while driving is a serious offense, as it is a major distraction. Armed with the dashcam footage, you can deliver initial warnings to the driver concerned, and help him to correct his behavior. For rideshare services operating fleet of cabs, a driver -acing dashcam gives a clear view of passenger activity inside the vehicle. Not all passengers are well-behaved, and in case you have to deal with a bad passenger, the dashcam footage will prove the innocence of the driver.

Whether you are a new driver or an experienced person, you should consider installing a dashcam to improve your driving. Reviewing the footage will clearly tell you when you speeded unnecessarily or took a wrong turn. The next time you would be aware of not making the same mistakes. This is the reason why dash cams are ideal for driving instructors. It is normal for a new driver to make mistakes. The footage will point out the areas of improvement. If you are a worried parent because your son or daughter is a new driver, the dashcam footage can be helpful to review their driving.

Some models can also record footage when the car is parked. It can help identify if any other car caused a scratch on your vehicle while parking. Since you can download dashcam footage directly on your smartphone, it can also help to identify car thieves if anyone tries to break into the vehicle.

The above advantages are based on the notion that there is nothing to complain about your driving. However, in case you are not, the footage will prove conclusively that you were at fault. As a result, you might have to pay compensation to the other driver. If you drink and drive, or text while driving, your car’s dashcam footage will show the same in court.

Privacy concerns have been raised, especially for driver-facing cameras. Since they record the activity of the driver and passengers, it is always necessary to inform them beforehand that you are doing an audio and video recording. Without written consent, you can get into legal trouble if anyone wants to pursue a case against you for privacy infringement.

A faulty installation of the dashcam in the windshield can be a reason for potential distraction while driving. Ironically, the same device used to record distractions can be a problem by itself. So, you should always get the camera fitted properly so that it does not obstruct your view.

With so many reasons acting in favor of it, you should surely consider getting one for your vehicle. It is a little investment that can save you a lot of trouble in the future. At the end of the day, it can also help you to be a better driver, and most importantly, enjoy the driving experience.