Startups can be seen to evolve in every sector, especially in the education sector. At the same time, the Indian government has initiated steps to make sure educational startups grow. Recently, Arun Jaitley, the Finance Minister of India came up with a lot of hopes and opportunities for ed-tech startups in India in Union Budget 2018. 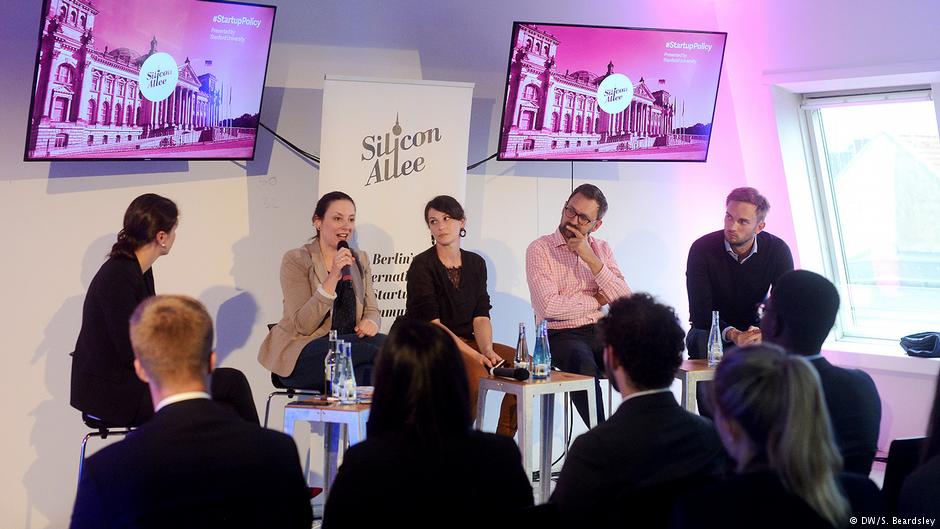 In order to iterate its support for ed-tech startup, the Indian government has started exploring domains such as training and e-learning. Also, the government of India is providing services like SANKALP, STRIVE and SWAYAM to help in growth of ed-tech startups.

During his speech for announcement of Union Budget 2018, Mr.Arun Jaitley stated that the Indian government is aiming to increase digital intensity in education. He also stated that quality of education is a cause of serious concern. Therefore, all of us can certainly conclude that technology will really be a crucial part to spread information and educate people.

However, there are many educationalist, visionaries and entrepreneurs who believe that the best way to improve disbursement and maintain quality is to collaborate with each other. If such partnerships could happen between already existing players then there could be nothing like it. This is because disbursement of funds could become easier. At the same time, it will lead to boosting reduction in tax burden.

Additionally, during his Union Budget 2018 speech, he announced plans to use technology for upgradation of teaching skills through online portals like DIKSHA. Apart from this Mr. Jaitley suggested incorporation of national apprenticeship scheme to offer training to 5 million youth by the year 2020. He also suggested a proposal to set up 306 Pradhan Mantri Kaushal Kendras for the purpose of imparting skill training.

Apart from these, there are a few other key measures introduced for ed-tech startups in India, such as:

An estimate of budget expenditure on Health, Education and Social Protection sectors for 2018-19

Investment in research and related infrastructure under premier educational institutions named RISE (Revitalising Infrastructure and Systems in Education ). This has been announced for upcoming 4 years.

The government of India will graduation move from blackboards to digital boards.

The government of India will establish 18 new SPA’s in IIT’s, NIT’s as autonomous schools.

The Indian government will start investing in research & infrastructure of premier educational institutes.

But, has the Indian government actually been able to provide sufficient funds in ed-tech sector?

One of the most crucial measure Indian government might have taken would be the infusion of more funds in ed-tech sector. SIDBI has been able to release $94.2 million out of $1.57 billion. Also, the investments in ed-tech sectors have substantially increased over the last three years. As a sector, ed-tech is among the top 5 sectors in line after ecommerce, fintech, enterprise and logistics. Ed-tech sector has received largest total funding(5th in line after ecommerce, fintech, enterprise and logistics)amounting to $466,242,381. Even there are so many competitors preparing course materials for different sections (like GK, Current Affairs etc. ) for civil service exams.

In the recent Union Budget 2018, our finance minister has not yet announced any fixed amount of expenditure in ed-tech startups. As per his speech, he announced to take “measures to strengthen the environment for the growth of venture capital funds, angel investors in the country”.

Therefore, inculcating ed-tech from school level is now becoming a major priority. Real time assessments will eventually help students in the learning abilities and develop best strategies for the same too.